Zynga is one step closer to acquire the Turkish gaming company Peak for $1.8 billion! Be the first to learn all the details…

There is only one signature left to seal the deal between Zynga and Peak Games. We will share the terms of the agreement, estimated valuation, current shareholders, and more with you right now, in our news...
Arda Kutsal 30 May 2020
1 1
Share
Facebook Twitter Linkedin

For the last few weeks, we have been hearing from our sources that Peak (formerly Peak Games), one of Turkey's top gaming companies will be acquired by Zynga. We did not rush to share the news with our readers before the finalization of the deal and without having the exact details.

The rumors about the acquisition were valuing the deal at around $1 billion, but we now know that it's much more than that. We'll give all the details, so keep reading...

Let's start from the beginning...

First of all, Zynga and Peak are not strangers. Even Zynga's relationship with Turkey is quite old. For the first time, Zynga was introduced to Turkish tech ecosystem at Webrazzi Summit back in 2011. Since our event, Zynga did not leave empty-handed but agreed on several purchases over time.

So far, it is going to be the biggest acquisition that is taking place in Turkey and is related to the internet niche. Remembering Alibaba's $728 million investment in Trendyol (a leading e-commerce platform in Turkey) has been called the most significant investment or acquisition in Turkey ever. I should clear the fact here that Alibaba did not acquire Trendyol for $728 million I mean it wasn't the valuation of the company but a sum of share purchase value and primary investment into the company. Of course Alibaba owned majority at the end of the deal, but the amount was not 100% acquisition price of Trendyol.

Turning back to our topic, in a nutshell, if the agreement between Peak and Zynga is signed (even has already been signed as we expect it to be within these days), then this title of the biggest acquisition in Turkey will go straight to Peak without any deception.

Hence, we can clearly call it “the biggest acquisition in the internet space in Turkish history”. Now we can even note and consider the first company’s founder and CEO, Sidar Şahin, as the first entrepreneur to sign such a business deal.

Either it is fate or complete luck, but during the first years of Trendyol, Sidar Sahin was working as an operational partner in the company and managing various departments. When he decided to establish Peak, Trendyol’s founder and CEO Demet Mutlu and her husband Evren Üçok who is a partner at venture capital fund Earlybird become Peak's angel investors.

Talking about Turkey's biggest investments and acquisitions of Trendyol and Peak, I think it is interesting to know that we encounter the same people's names in both of the deals.

Let's turn back to Zynga's acquisition of Peak...

We expect the Peak-Zynga deal, which has been under due diligence for about a month, is to be announced very soon, and as I mentioned before, the deal might have already been signed or is about to be signed. Due to the Covid-19 situation, things take more time than usual, that is why no official news has been announced yet, but stay tuned …

Well, I know that you are curious about the valuation of Peak in the acquisition... It is exactly $1.8 billion... Of course it may be slightly different when signed but we believe that the gap between the signed amount and our guess won't be too much. You can consider it $1.8 billion until officially announced by the parties.

So, who are the shareholders of Peak, and what is the current share structure?

As mentioned above, company's current shareholders are, company's founder Sidar Sahin, as well as Earlybird’s partner Evren Üçok, Trendyol’s founder Demet Mutlu, Hummingbird Ventures, Earlybird Ventures, (Evren Üçok invested personally before the fund), and Endeavor Catalyst, were among the Peak’s investors and shareholders in October 2018. If there has been no new change from that date to the present in the official records, the share rates of the partners are as follows:

Another big questions: Will Peak sell games only or the whole company?

As we've heard from our sources that Zynga will acquire the whole company, not just games. This means that the current company which is registered in Turkey will continue operating but the shares of the company will be 100% owned by Zynga.

Of course, we will be learning more details when the deal is finalized, but we expect that Toon Blast and Toy Blast, the two most popular games of Peak which secure the top app store positions in the market, will continue to be developed under Peak along with more new games. So, we can say that Peak will keep operating as an independent company under Zynga and will keep being established in Turkey.

If the deal is done as we mentioned above, it will be very valuable for both Peak and Turkey. It is important for our country to have a company that is based in Turkey, where Zynga is a 100% owner but is operating from here. 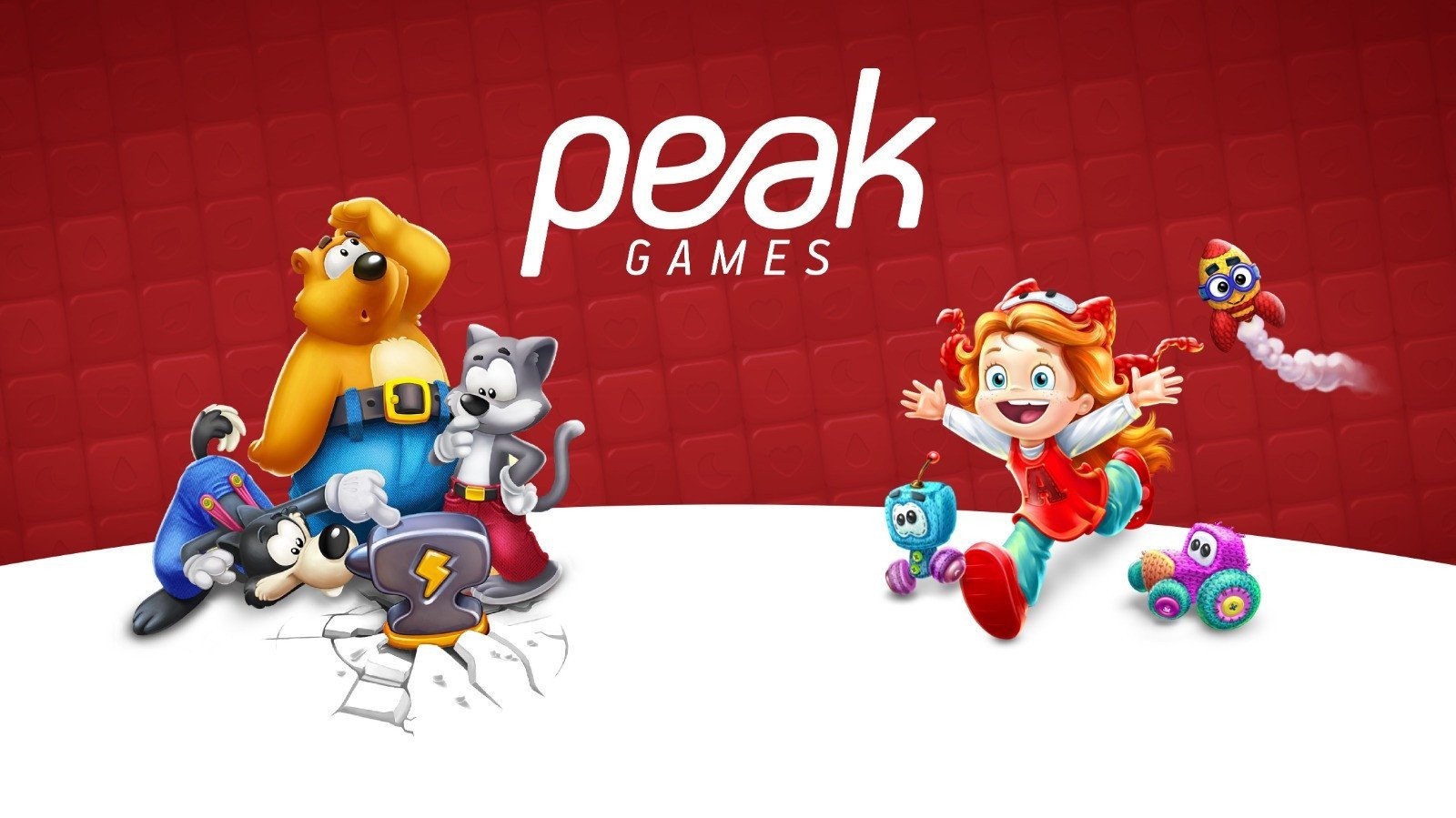 On the other hand, we heard that the purchase will be made in the form of cash and shares implying that Zynga will actually pay part of the $1.8 billion acquisition in cash and part of it with a Zynga share. When that happens, we can expect Sidar Sahin to stay at his job position as the CEO of the company for a while. If you remember a similar model, we could observe it in Yemeksepeti purchase. When Delivery Hero acquired Yemeksepeti, a cash and stock deal occurred, and although 100% of the company was purchased by Delivery Hero, Nevzat Aydin continued being the CEO of Yemeksepeti and is still now.

In summary, taking into account two previous models, we expect that Zynga will finalize the deal acquiring not only the games of Peak but also the entire company.

Who will earn how much when the sale is finalized?

Our predictions are made and if the company is sold for $1.8 billion, Earlybird will get the biggest share of this sale. The European-based fund will put more than 43% of the purchase price in the cash of about $780 million. Sidar Sahin, the co-founder and CEO of the company, will receive $384 million, and Hummingbird Ventures, one of the first investors, will receive about $362 million. The Trendyol's founder Demet Mutlu and Evren Üçok will also have a return of $86 million and $139 million respectively, that is in total $225 million. Finally, Endeavor Catalyst fund will also earn $47 million in revenue. When the acquisition price is clearly announced, we will update the numbers we shared here with you, but I assume they will be more or less the same.

For those who don't know, Zynga is a publicly-traded company in NASDAQ in US and will likely share all details transparently on the stock exchange once this acquisition is completed. So, there will be no hidden facts about this deal from the valuation to the concrete details. As of now, I'm finishing the news and will be following the updates. In case of an official announcement in the coming days, we will of course update you and our news.

1 like
1
Zynga is one step closer to acquire the Turkish gaming company Peak for $1.8 billion! Be the first to learn all the details…
Comments
Follow the developments in the technology world. What would you like us to deliver to you?