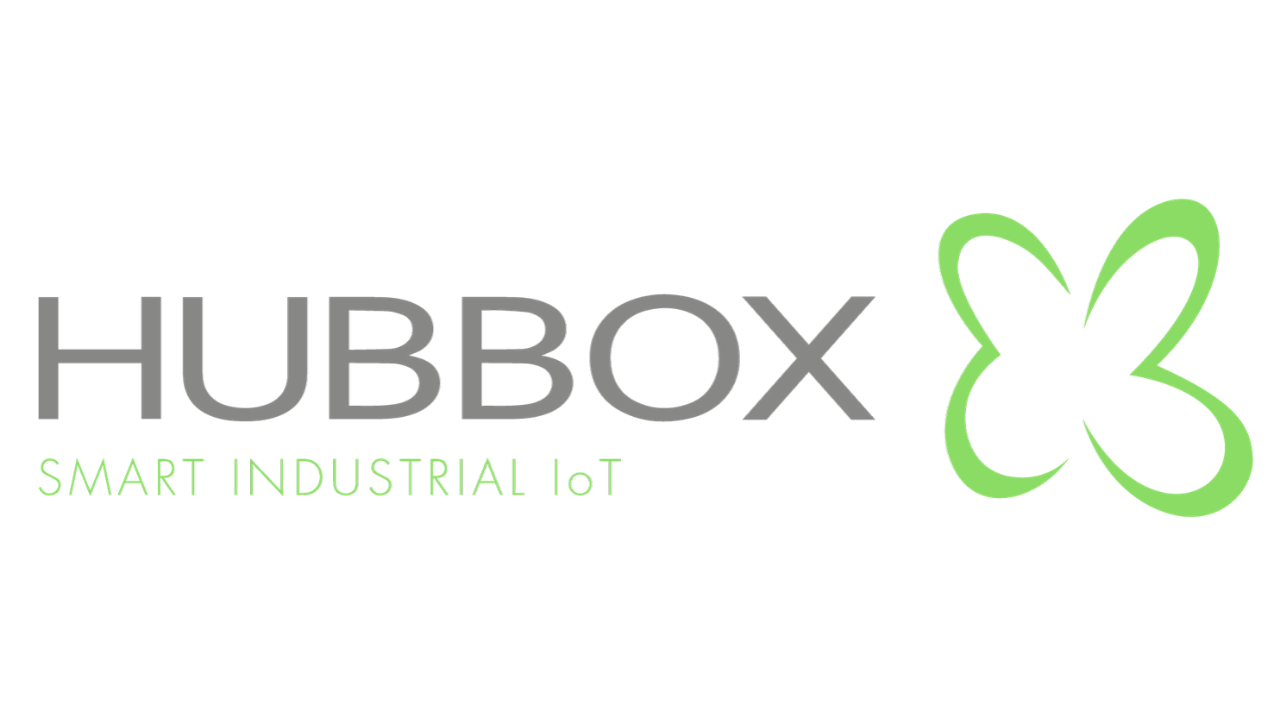 Alesta Investment, which has made various investments recently, has announced that it made a new investment. According to the information shared today, Alesta Investment invested in HUBBOX, a firm that works on remote controlling and management technologies of automation systems.

According to the statement made to the Public Disclosure Platform, Alesta Investment invested 300.000 TRY in HUBBOX. To turn to HUBBOX, the venture focuses on remote access technologies. HUBBOX develops Connect X1 and industrial devices and software that can work with this device.

Offering easy and direct access to industrial devices from anywhere at any time with WAN, LAN and Wi-Fi inputs, HUBBOX also offers data communications with high-security SSL certificates and most up-to-date encrypting methods and the Google Authenticator infrastructure for two-step security 2FA in system access.