Meditopia, which is getting ready for closing its new funding round with a valuation of $60 Million, received an investment of $15 Million with the agreement signed yesterday.
Tuğçe İçözü 25 June 2020
Share
Facebook Twitter Linkedin 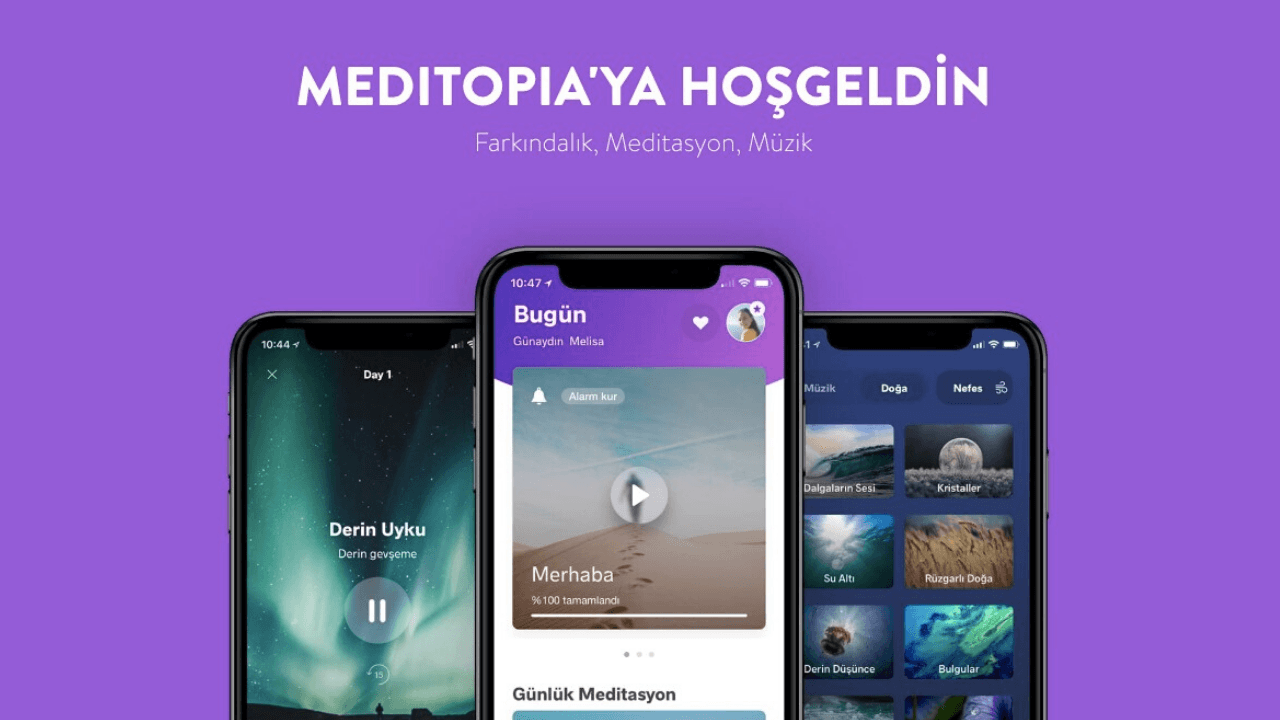 In the past days, we wrote that Meditopia was preparing to close its new funding round with a valuation of $60 Million. In the funding round closed yesterday, Meditopia received an investment of $15 Million.

Though the company is yet to make a formal announcement on this matter, according to the information we have, Creandum, which is also an investor of Spotify, is among the investors who support the venture.

In the meantime, let us remind that foreign investors showed interest in Meditopia before as well. Especially, in the previous funding round, Vela Partners from the United States and Atlantic Labs from Germany joined the investors of Meditopia.

Among those who joined the previous funding round as current investors of the venture were Teknasyon co-founders Burak Sağlık, Mustafa Sevinç, Mustafa Vardalı, Alper Akcan, Sinan Güler and Murat Balcı.

At this point, StartersHub, Ebru Dorman, Alper Akcan, and Tülin Karabük, who invested $180.000 to startup in its first round, should not go unmentioned.

With the interest shown in meditation applications during the COVID-19 pandemic period, we can say that Meditopia too has completed this process with significant success.It seems the venture, which has more than 12 million users, will continue to grow in new markets.

NEXT
Yabb acquired Fango, an influencer marketplace founded by a Turkish entrepreneur
Yabb, which positions itself as an ad-free…
Sami Eyidilli