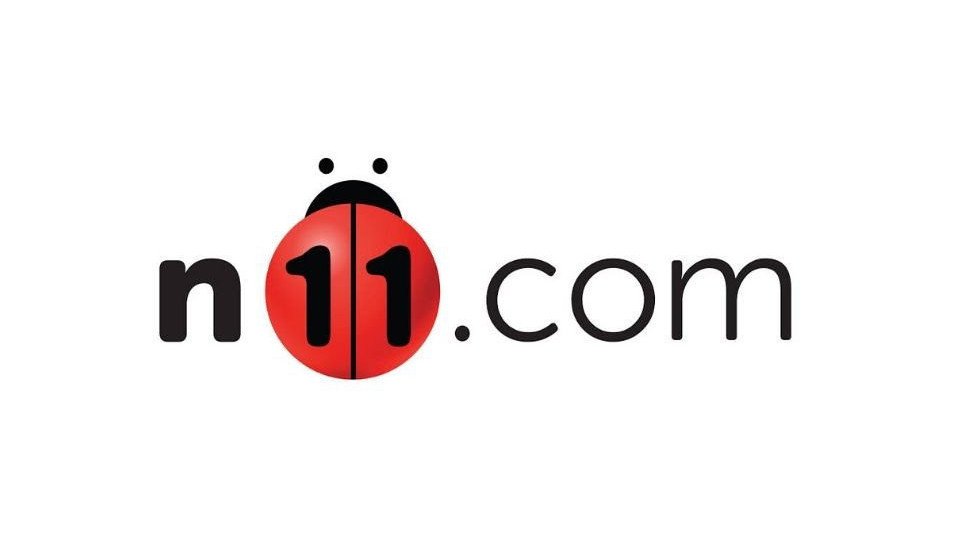 We mentioned in earlier weeks that Doğuş Group and South Korean SK Holdings were reviewing the public offering of n11.com. According to Bloomberg's news, the two companies settled with Citigroup and Bank of America to review the IPO process. n11.com will be the first e-commerce site to be traded in BIST, in case this public offering is realized.

You might recall that we inquired our resources about the issue and received the answer that preparations were going on for a long period of time, though the flotation was not clear. However, the new information points out that the public offering of n11.com is now clear.

Doğuş Group and SK Holdings are considering the public offering of n11.com and the sales of minority shares. It is indicated that sales of n11.com's minority shares might be performed before the public flotation, while the public flotation might be either at Borsa Istanbul or overseas countries. Though it is not clear how the process will be realized, operations regarding the process are going on for n11.com after all.

Except for the expansion of volume within the growing e-commerce market, n11.com that started its operations in 2013 is working on increasing its product variety with services such as N11 Pro and n11faturam.  Being one of the first implementers of 11.11 in Turkey, during the last two years, n11 ceased to make special data-sharing specific for the date. Moreover, the website failed to function for an extended period of time during the 11.11 of year 2019.