iyzico, founded by Barbaros Özbugutu and Tahsin Isın, was acquired by PayU, which is known as their rival, after a journey of 6 years.
Arden Papuççiyan 12 June 2019
Share
Facebook Twitter Linkedin 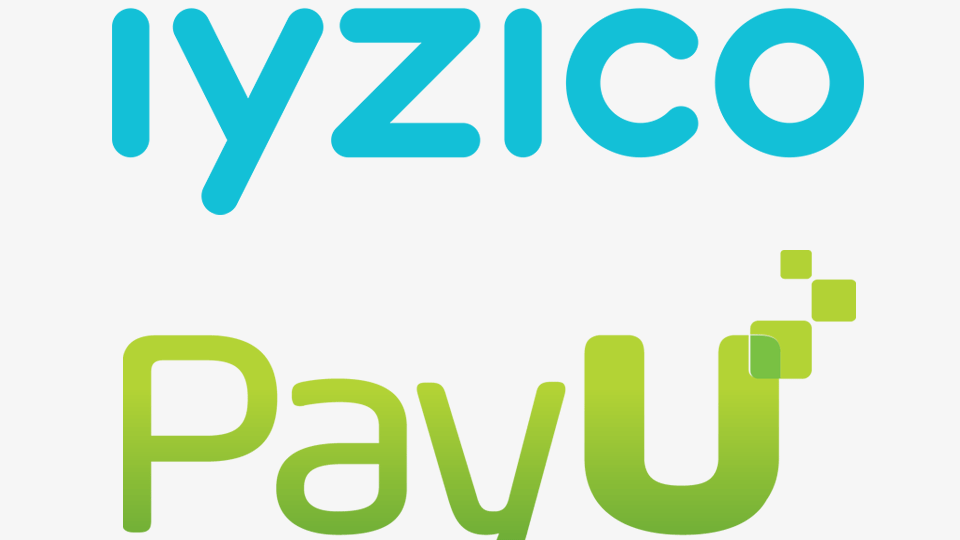 We had informed you about iyzico, taking its place among Turkey's payment systems market. We have heard a lot about iyzico which has come across with many investment news and sales negotiations, and is among the most important startups of Turkey and which was one of the selected startups in Istanbul's top 10 startups by Wired UK.

Let us remind you that iyzico also received a total investment of 28 million dollars in 4 funding rounds from IFC, Amadeus Capital Partners, 212, Pachicle Invest, Speedinvest and Beenos Partners. It has been discussed for a long time that iyzico which was among the fastest growing technology companies in Technology Fast 50 Turkey 2018, and opened to Eastern Europe in June last year, would be acquired by PayU.

iyzico, founded by Barbaros Özbugutu and Tahsin Isın, has been acquired after a 6-year long journey by PayU , which was a rival of the company, for 165 million dollars. According to the information shared, PayU acquired a majority stake of iyzico and signed a strategic partnership.

With this acquisition, Turkey has become the second largest market of PayU after Poland within the Europe, Middle East and Africa (EMEA) region.

Mario Shiliashki, CEO of PayU GPO (Global Payment Organization), who stated that they incorporated iyzico in order to consolidate their position in local markets and become the number one payment provider in all the fast-growing markets in which they operate, also shared that they are very happy that the whole iyzico team together with the founders Barbaros and Tahsin joined the PayU team.

With the completion of the acquisition,  Barbaros Özbugutu and Tahsin Isın will continue their duties in the management of the company, while the iyzico team will take over PayU's Turkey operations. Barbaros Özbugutu, founding partner of iyzico, who has shared a statement about the acquisition said that today is the beginning of a new era for iyzico and shared that they established iyzico in 2013 with his partner Tahsin with the goal to make it possible for SMEs anywhere in Turkey to take online payments.

Özbugutu also underlined that this dream that began as 3 people turned into to a team of 150  people, with billions of liras in trading volume and turned into one of the most successful technology companies in Turkey by increasing Turkey's export range to 1.5 times more, and that their goal as iyzico was to make financial services possible for everyone in Turkey and the region and that they took their seat among the top 5 finance companies in Turkey.

Finally, note that the agreement is expected to be completed in the coming months with the approval of regulatory and supervisory agencies.

Digital logistics startup “yolda” raised a US$ 830,000 in pre-seed round led by Collective Spark

Foriba: Scaling an enterprise product in a regulated industry

NEXT
Paraşüt's sale is now finalized
Yesterday we shared that Paraşüt was purchased by Mikro and Zirve, which Turkven and Earlybird are investors of. Today Sean Yu, the founder of…
Arden Papuççiyan