Here is our new design and series of new features 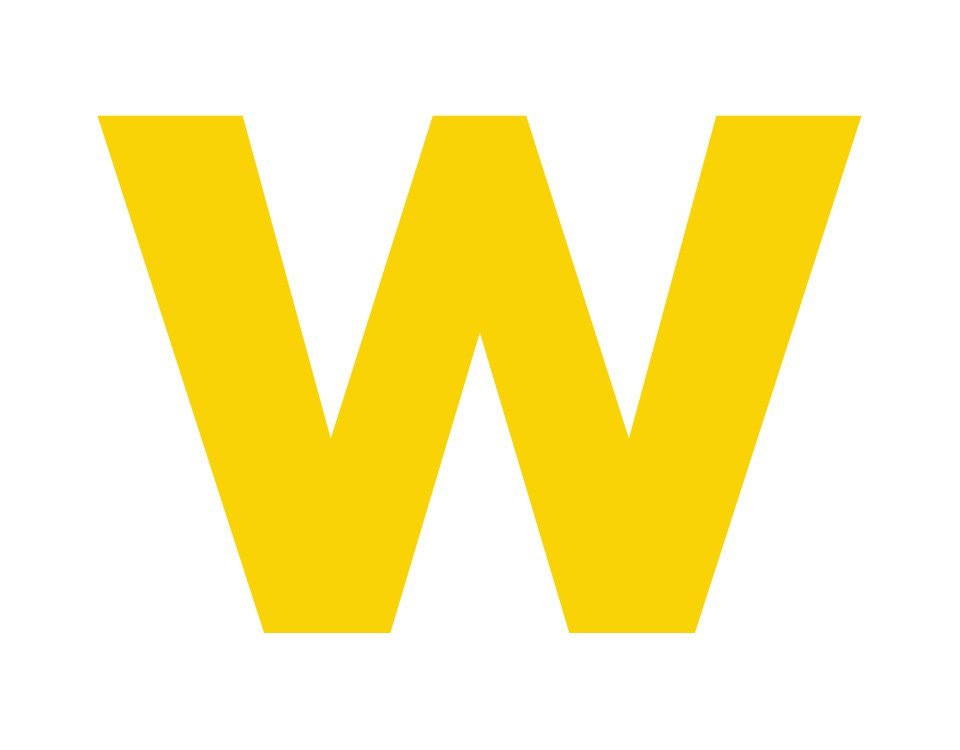 We are so proud to introduce you Webrazzi's new interface design. Here's everything you need to know about the new design;

We opted for a simple and efficient design. Now the homepage, news feed and gallery have clean and eye-catching design.

As more industries adopt technology, the amount of the news on Webrazzi has also increased. Because of the lack of news coverage at homepage, we have featured the categories for you to get more news on Webrazzi.com. As a result, we made news of each category more accessible on our homepage. We are now switching to category specific news feed instead of time-based news feed. This is the first of the biggest changes we have made. 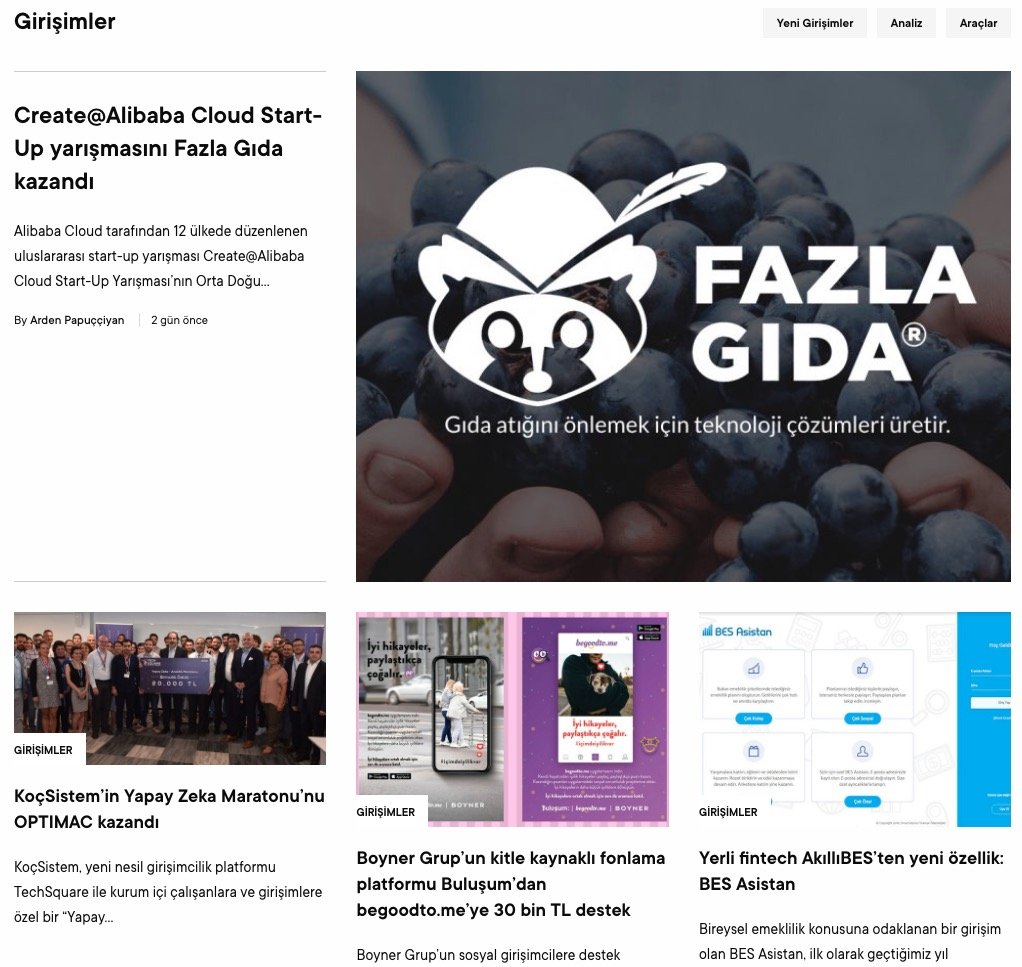 Another new feature is our news gallery. Now, within our news gallery, you may access other articles you will enjoy reading. As in the last published news about Tim Cook, you will now be able to find information faster about the news that are outside of the agenda. Apart from this section, Webrazzi TV will be available with new programs in the upcoming period. With our new design, Webrazzi TV's programs and categories are much easier to access.

Webrazzi Membership is a new feature of this design change. You can now be a member of Webrazzi family through our subscription feature. Let us state that there will be more features that you will see in upcoming days. We act as a platform with the services we offer and with events we have organized along with our news here and now you can easily become a member of our portal and joing this family. For the moment, you can edit your subscription information, comment on news and add news to your favorites via your membership.

There will be important innovations in Webrazzi Membership later on. Those who are not registered yet can register right away. 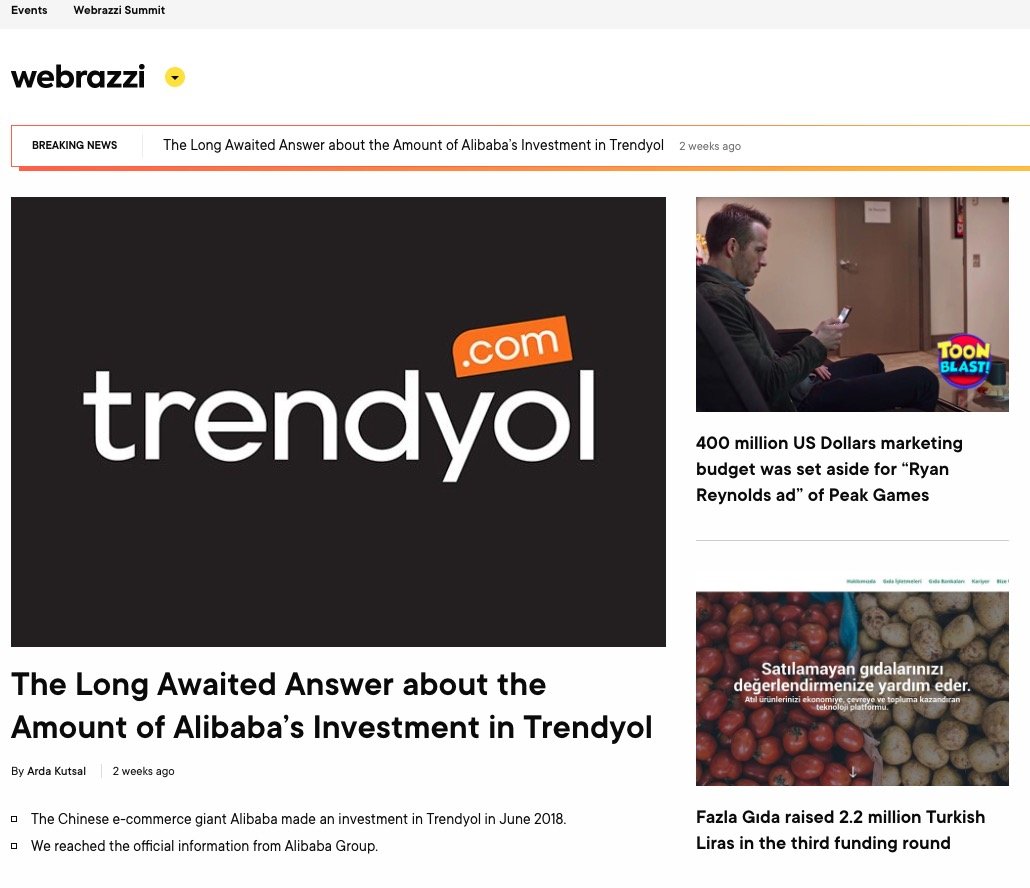 The changes are ongoing and we will announce new features soon. Make sure to keep following us 😉.

We would like to thank to Webrazzi's software team and Fuel Themes team; Ant Ekşiler for the software development efforts and Aykut Yilmaz for the design efforts. Thank you very much! You can send your comments and feedback about the new design to [email protected] or you can comment below this post.

Here is our new design and series of new features
Comments

NEXT
Boyner Group’s crowdfunding platform Buluşum invested 30,000 Turkish Liras in begoodto.me
Today, crowdfunding is one of the main ways to…
Gözde Ulukan