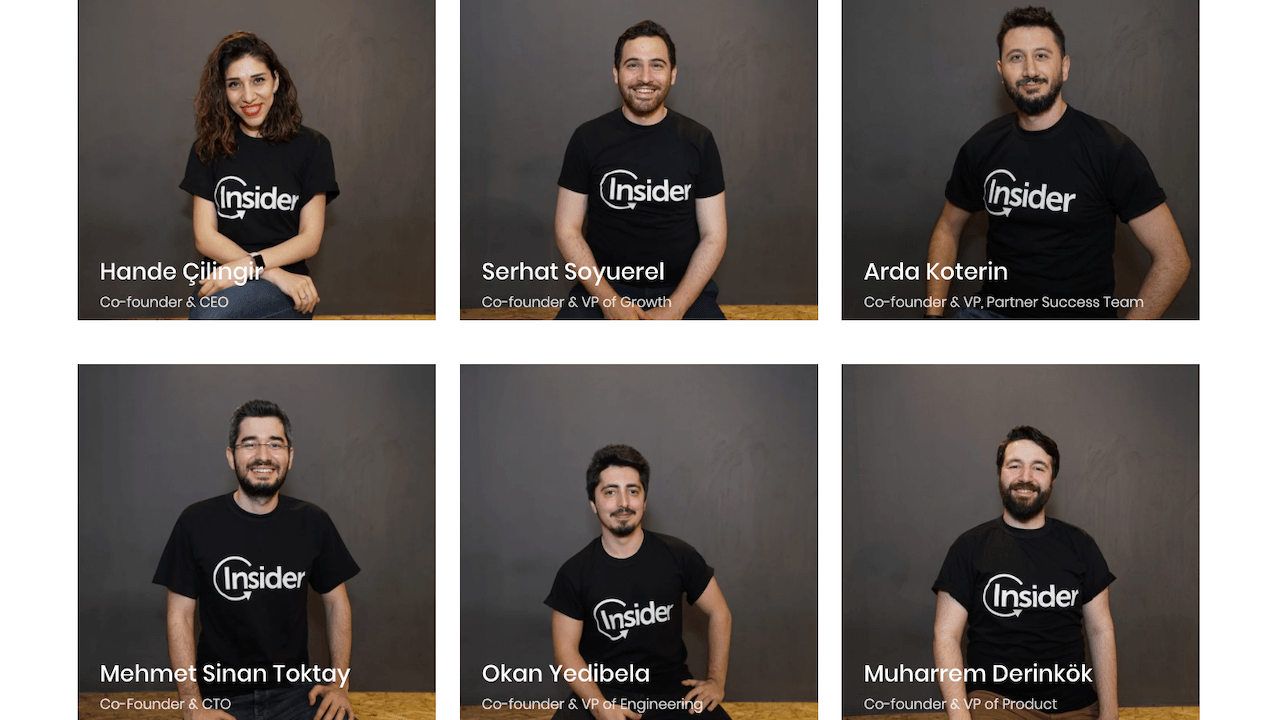 According to the information we got from our sources, Riverwood Capital (a VC based in Silicon Valley) and Endeavor Catalyst have recently invested in Insider’s new round, along with company’s previous investors Sequoia Capital and Wamda Capital. Since the investment has not been officially announced yet, we can share the invested amount that we came to know from the tips we received.

Let me share the details immediately without putting you on hold.

According to our sources, a total investment of $32 million has been made from Sequoia Capital, Riverwood Capital, Endeavor Catalyst and Wamda Capital. Currently, we do not have precise information about Insider's valuation, but we have a guess.

As we have reported back in 2018, Insider had been negotiating a new round at approximately $200 million valuation for their second round of investment. That round never happened but we believe in this new round the valuation is at least $200 million.

To sum up, just like us, you can assume that an investment of $32 million has been made over the $200 million valuation until the exact amount has been announced.

To date, Insider has received a total investment of $46.1 million.

If you remember, Insider's first seed investors entered the company with an investment of $3.1 million. Then Sequoia Capital came in the spotlight, which we first shared with you in February 2018. It had then invested $11 million in Insider, which was confirmed in March 2018. By the way, it was Sequoia Capital’s first investment in Turkey.

Just to make it easier for everyone, let’s sum it up. With this new round of funding, Insider’s total funding amount rose to $46.1 million.

Who are Insider's current investors?

Insider's current shareholders include Sequoia Capital, as we have mentioned above, Turkish venture capital fund 212, Aslanoba Capital, 500 Startups, Öncü GSYO, Galata Business Angels, and Wamda Capital. In 2018, when Sequoia Capital made its first investment, it also bought some existing shares of the shareholders who had invested through Galata Business Angels (GBA). At that time, approximately $3 million of the $11 million investment from Sequoia Capital was used to buy back the shares, which was a significant and perhaps first feature for GBA and angel investors.

Operations in 23 countries with over 500 employees

Finally, let me share another up-to-date information we have about Insider from the Webrazzi records that may be of interest. If these numbers have not changed, Insider already operates in 23 countries and has over 500 employees. Most importantly, more than 80% of their revenue comes from outside of Turkey. I think this is one of the reasons for the high interest of foreign funds.

That is all the details I can share about the new investment based on our sources. We will update our news when further information about the new round arrives or when statements are made from the companies. For now, we are going to wait...

NEXT
Zynga is one step closer to acquire the Turkish gaming company Peak for $1.8 billion! Be the first to learn all the details…
UPDATE: It's now confirmed and official! Zynga…
Arda Kutsal