It was the April of 2018 when we first mentioned Gmply; the new generation e-learning platform for corporate institutions. Founded in 2017 by Gokcen Karan, Kalde Ernart and Giray Kefeli, video learning platform GmPly received a fresh investment.

Information was shared that Buba Campus invested on the interactive video e-learning platform GmPly with a valuation of $ 1 million. Note that GmPly and Buba Campus held an online meeting and signed the contract remotely due to the coronavirus pandemic which obliges us to stay at our homes. 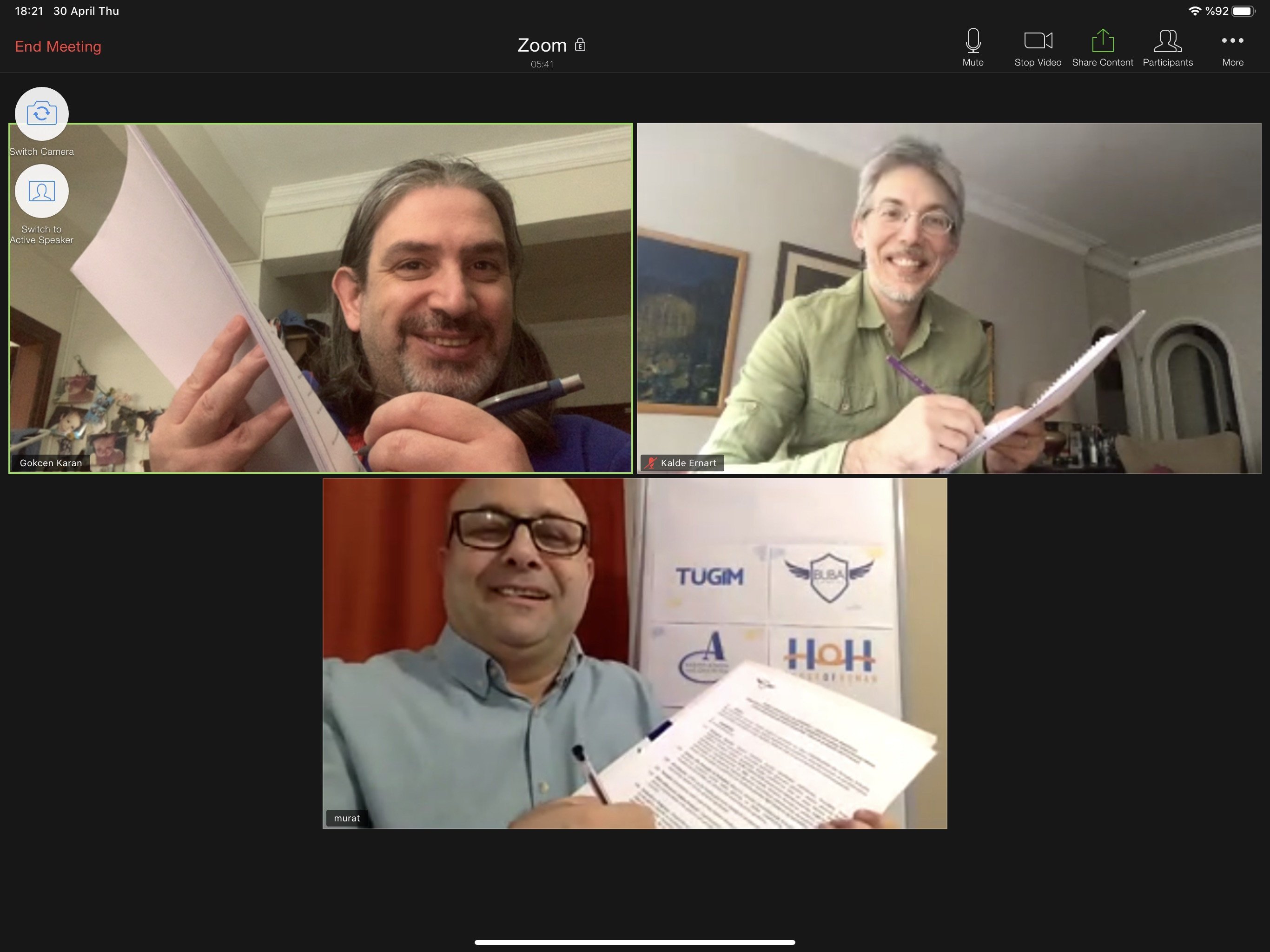 BUBA Campus Co-founders Timucin Bilgor and Nuri Murat Avci stated that the network and investment funds owned by BUBA will allow GmPly to reach a broader customer group and significantly contribute to its expansion overseas.

Declaring to have been collaborating with Buba Campus for a long time and to have finally transformed this relationship to a partnership, GmPly's CEO Gokçen Karan expressed that -with the support of Buba Campus- GmPly aimed at firstly expanding to Europe and then to the US after the pandemic; and that they would promptly get ready for second round investment preparations.

Interactive video learning platform GmPly received an investment with $ 1 million valuation
Comments
Follow the developments in the technology world. What would you like us to deliver to you?

NEXT
WeWALK, the smart cane for the visually impaired received an investment of $ 750k
It was the October of 2015 when we first…
Arden Papuççiyan