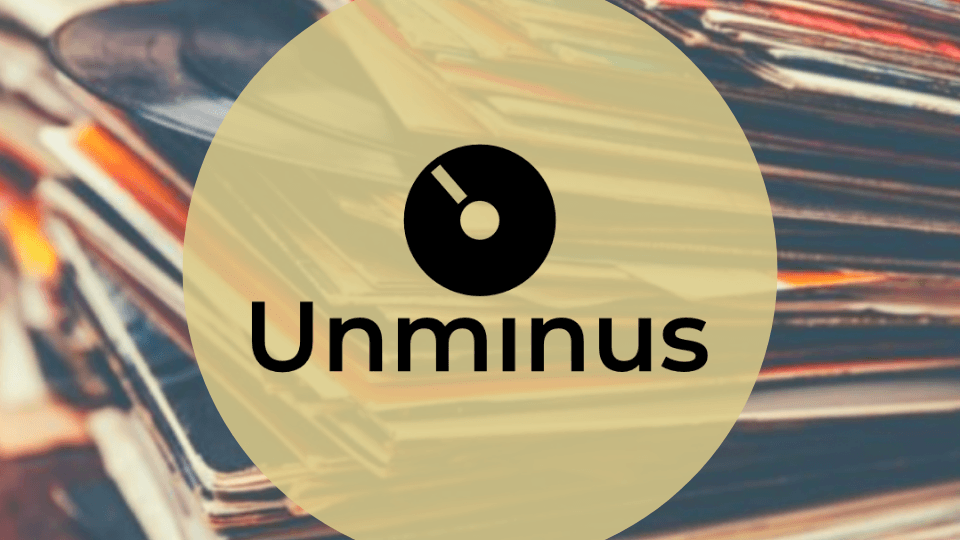 We have to pay significant amount of royalties to use any kind of music in our projects such as movies, short films, and vlogs and try not to exceed the royalty period in order not to pay any money. However, it becomes impossible to reflect our audience what we desire, and the individual seeks out for free music if cannot afford to pay the royalties.

We previously mentioned certain ventures such as No Lick and Musopen that serve in this field. The new venture named Unminus also provides its users with free stock music that can be used in their projects. However, the procedures were rather different for the platforms we mentioned earlier, compared to Unminus. While No Lick eliminated the royalty periods with the 5 songs renewed every day, Musopen exclusively served classical music. Unminus' music range is quite broad compared to the others, but it still is not possible to expect a perfect library from the application. It sure is not easy as it seems to keep loyalty-free music on the platform.

How is the Royalty problem solved?

Royalty problems are solved by two different procedures at Unminus. Firstly, some of the songs included in the platform are produced by the venture itself and does not require any royalties. Secondly, contracts are made with artists and their songs are added to Unminus if the artist consents so. Moreover, you don’t have to give any reference to the source of the song, Unminus does not demand you to do so.

You’re not required to have any kind of membership to download the songs used in the platform. All you have to do is to click on the download link below the songs in the library that you wish to download. The song then is downloaded to your device in mp3 format, so that you can use it in any video you please.

Despite the convenience it provides regarding royalty-free music, Unminus might appear to have a rather insufficient library since it’s recently a new platform. Still, it would come handy for many.

You can check Unminus by clicking here.

Groovo: A social platform that tunes up short videos with music

NEXT
Ecording: AgroTech startup seeding with drones
We previously published that being a startup aiming at creating a more habitable Earth,…
Arden Papuççiyan