The number of repositories on GitHub has exceeded 100 million 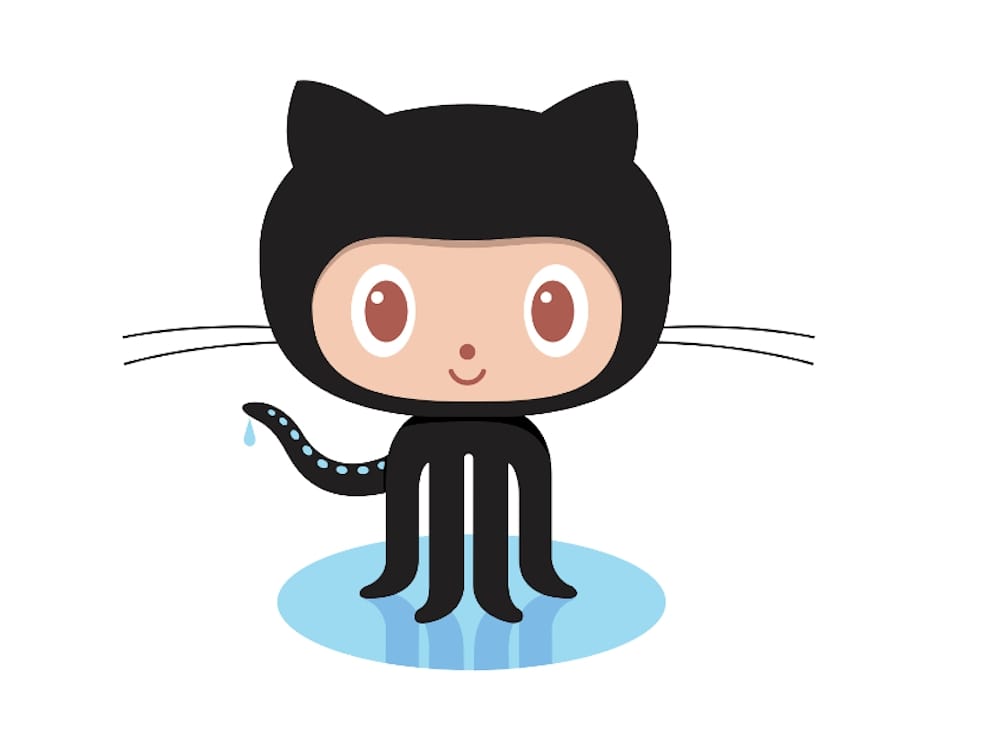 GitHub announced that it has exceeded 100 million repositories. The platform that has been purchased by Microsoft last June, for 7.5 billion dollars, is being used by around 30 million developers worldwide.

As you know, the platform, which is defined as a platform where developers store their projects, project files and codes, is getting more popular each year. It is seen in the Octoverse report, which the company publishes annually. According to the 2018 Octoverse report, developers have contributed 1.1 billion to GitHub by this time. This is a record for the platform.

The “repos” where the codes are stored, represent far more than a repository with of ideas, experiments, curiosity and inspiration according to GitHub. Although 1.6 stores are created every second on the platform, it should be noted that approximately one-third of all repositories were created only last year.

It is not surprising that it is one of the fastest growing open source projects. Projects related to machine learning, game development, 3D printing, home automation, data analysis and JavaScript development have shown growth. Definitely Typed, Godot, Kubernetes, PyTorch, and much more where the fastest growing projects in the list.

Increasing the number of users by approximately 30% in just 12 months and reaching over 30 million developers, GitHub appears to be used the most in US, Chine and India.

If you'd like to learn more about the report, you can visit GitHub's blog page.

The number of repositories on GitHub has exceeded 100 million
Comments

NEXT
SoftBank will invest in the bike sharing startup Hellobike
According to an announcement, SoftBank is preparing to invest in a China-based bike sharing…
Arden Papuççiyan