SoftBank will invest in the bike sharing startup Hellobike

According to shared information, SoftBank will not be alone in the investment tour, but will invest together with China-based private equity firm Primavera Capital and other companies. Hellobike startup is expected to collect a total of 400 million dollars in this investment round.

Hellobike’s spokesman, who did not comment on the investment tour, announced that Hellobike's valuation has already exceeded 2 billion dollars. According to various research reports, the company is currently China's third largest bicycle sharing company. 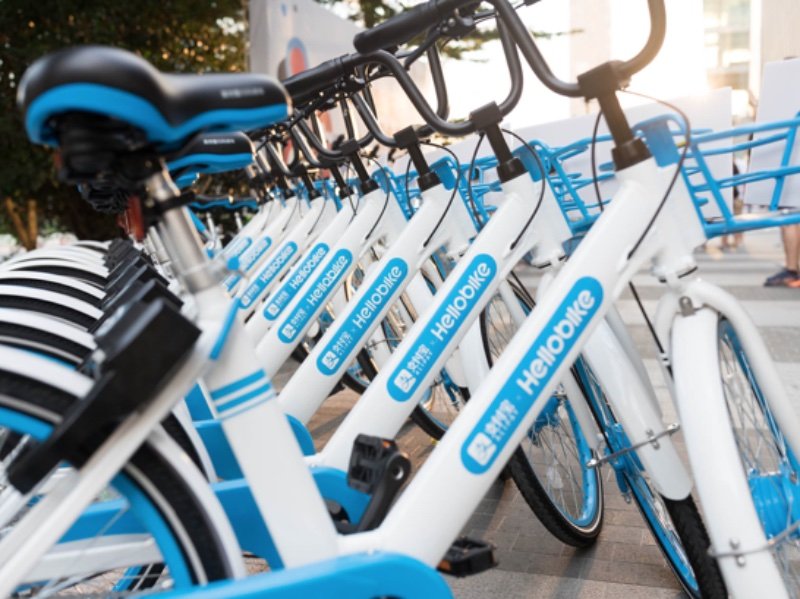 Hellobikebs biggest shareholder is Alibaba, one of the most important brands in China and the whole world. The bike sharing market is very large, especially in China. Mobike, one of China's most important cycling sharing startups, was purchased by Meituan Dianping for 2.7 billion dollars last April.

Founded in 2016, Hellobike currently has more than 200 million registered users. Serving more than 300 cities in total, the startup entered the automobile sharing market last September. We will continue to share the details of the Hellobike investment.

SoftBank will invest in the bike sharing startup Hellobike
Comments
Follow the developments in the technology world. What would you like us to deliver to you?

NEXT
How secure are video chats on Facebook’s Portal models?
Last January, we wrote about that Facebook has developed a video chat tool called Portal.…
Arden Papuççiyan