How secure are video chats on Facebook’s Portal models? 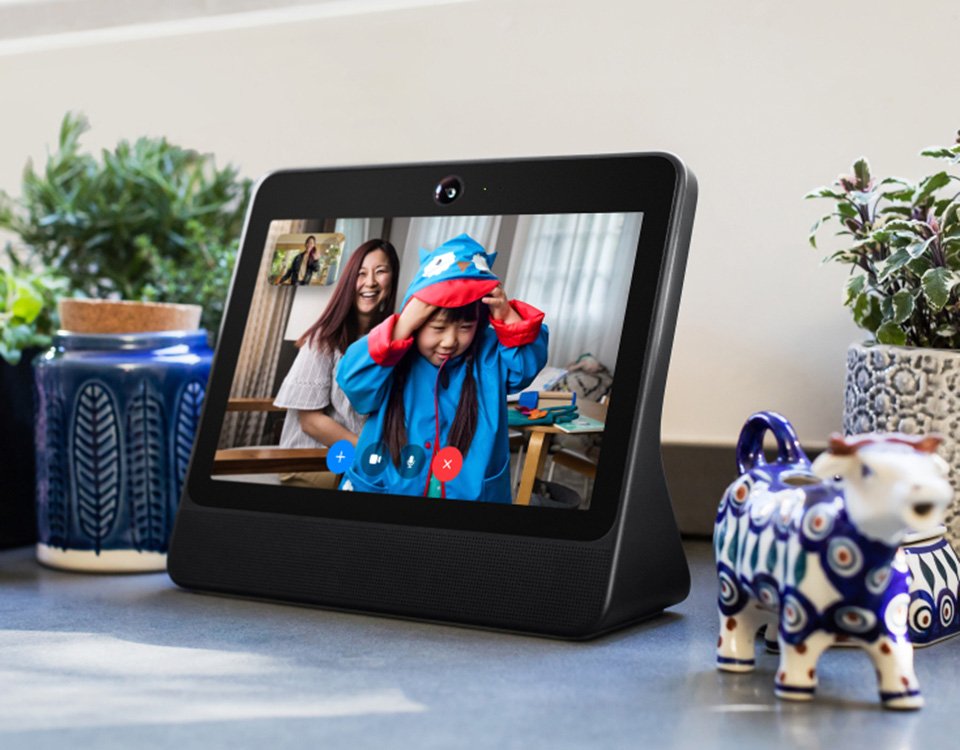 2018 did not go well for Facebook about user security. In the first place, there was the Cambridge Analytica scandal of Facebook and secondly the scandal last September, where 50 million users had experienced a security breach.

Just because of these two events, Facebook's image has been damaged and it has become an unreliable company for its users in terms of information security. The company, which aims to eliminate potential question marks about Portal and Portal + models, has released a statement today from its official blog.

Facebook who stated that the video chats on Portal models are certainly not listened to and no content is stored, also said that the content would not be used for any advertisements because it is not being stored or saved. 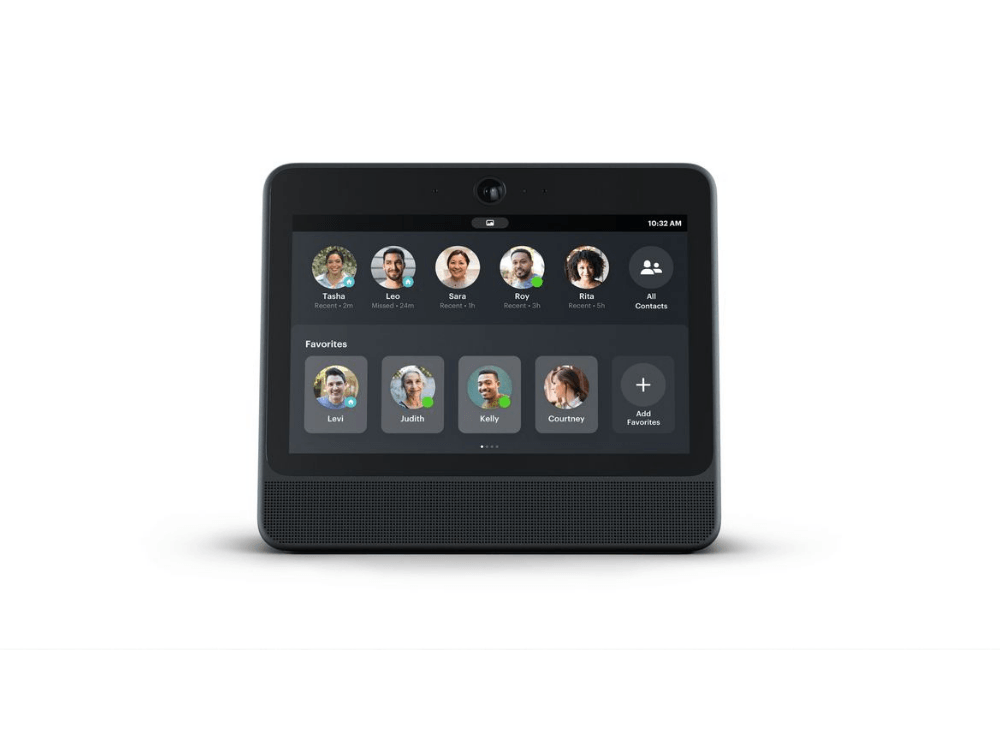 In the statement, Facebook, which reports that Portal is working integrated with Facebook and Messenger, announced that the data that has been accessed in its other services, has also been accessed for Portal. Stating that they only processed some device usage information, Facebook also shared that they would use this information for the development of the product.

How secure are video chats on Facebook’s Portal models?
Comments