Although the crypto market has been calm for some time, investors are determined to invest in the crypto. Coinbase, closed the investment round with 300 million dollars and as a result reached 8 billion dollars in valuation.

Since last year, the company has made significant progress by expanding its services from individual customers to institutional investors and will use this new investment to continue this strategy.

In addition, Coinbase plans to launch operations in different parts of the world by moving the crypto sales of the nominal currency equivalent outside the US. Let us add that this plan of the company is proceeding in line with other exchanges. The well-known crypto money exchange Binance will also include 10 world-wide cryptocurrency exchanges worldwide later this year.

Coinbase will also use the investment for its infrastructure works to support thousands of tokens in the future. 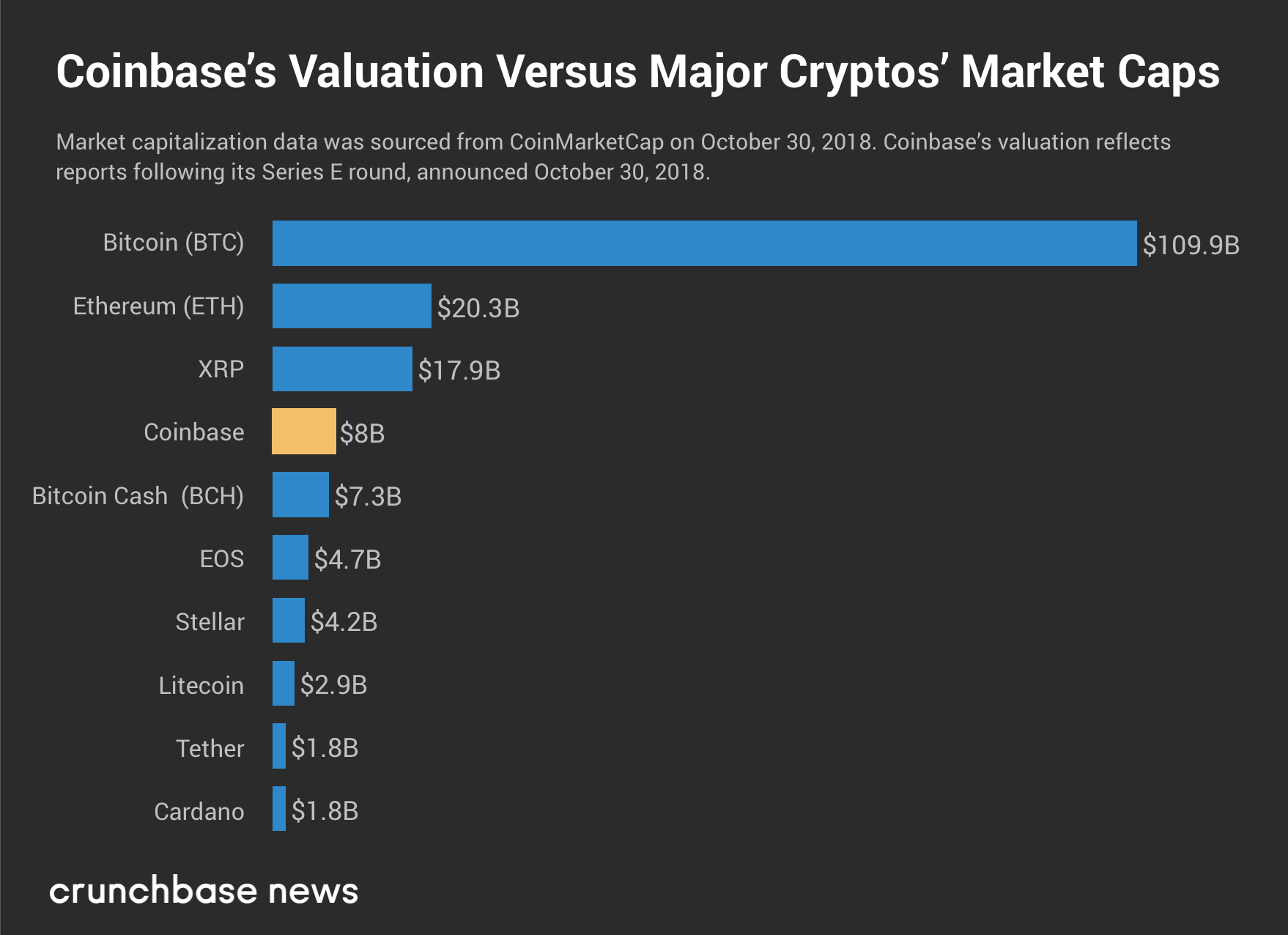 Last but not least, it is worth noting that the assets worth more than 8 billion dollars in the market are Bitcoin, Ethereum and Ripple, which are the most traded 3 cryptocurrencies on the platform. Even Bitcoin's Bitcoin Cash lost the fourth place to Coinbase with 7.3 billion. Apparently, the crypto market, which is now calm, is preparing to dominate the future with its slow but steady progress.

Coinbase reached 8-billion-dollar valuation with 300-million-dollar investment
Comments
Follow the developments in the technology world. What would you like us to deliver to you?