Recontact, which was founded by Eray Dinç and Simay Dinç in 2015, announced that it received an investment of 22 million TL. The amount of investment made by Hande Enes and Akın Babayiğit is 1 million 750 thousand TL.
Arden Papuççiyan 26 September 2018
Share
Facebook Twitter Linkedin 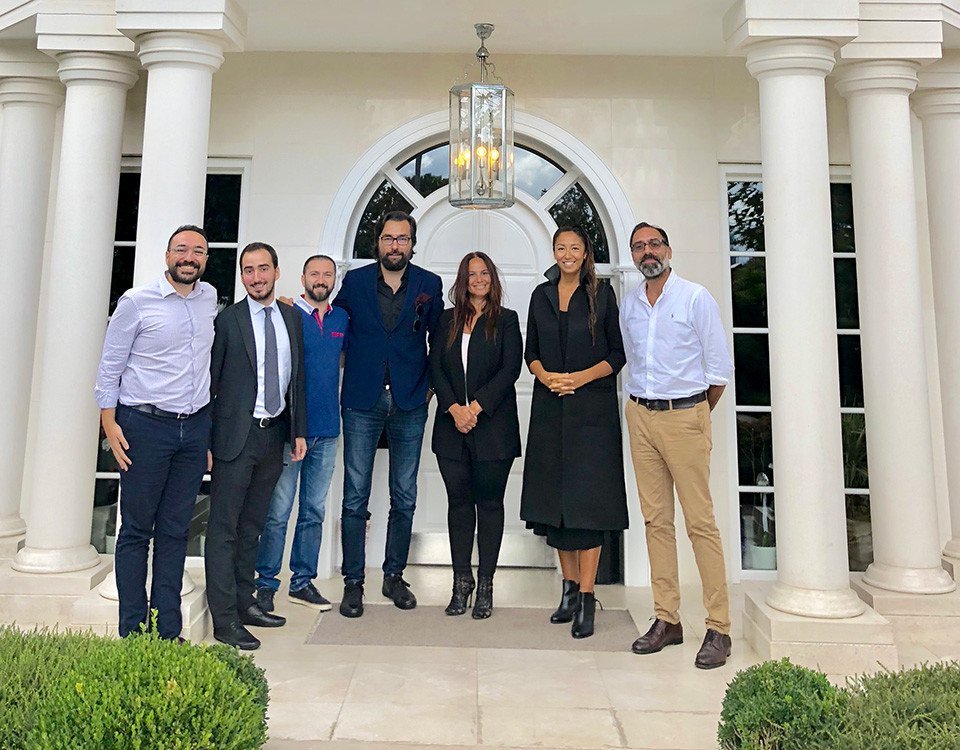 We have previously informed you about Recontact: Istanbul and Recontact Istanbul: Eyes Of Sky. Recontact, the developer of the games, has shared new investment news. Recontact, which was founded by Eray Dinç and Simay Dinç in 2015, announced that it received an investment of 22 million TL.

The amount of investment made by Hande Enes and Akın Babayiğit is 1 million 750 thousand TL. The company was founded by Artist Eray Dinç, Producer Simay Dinc and Developer Can Aksoy as RECONTACT Digital Arts Inc. in Istanbul in October 2017 with Erdem Yurdanur joining the company as an angel investor.

Integrating video art with mobile games, their first project Recontact:Istanbul has been selected best mobile games of Turkey in 2015 by Apple. Recontact: Istanbul, which managed to reach 80 million people on iOS platform, was among the best games in 2016 as well.

Recontact's second game Recontact: Istanbul Eyes of Sky, which was introduced as the world's first cinematographic mobile game by Apple, and in which Ahmet Ümit took part as the screenplay consultant and Fikret Kuşkan played the leading role, received many awards in international competitions. 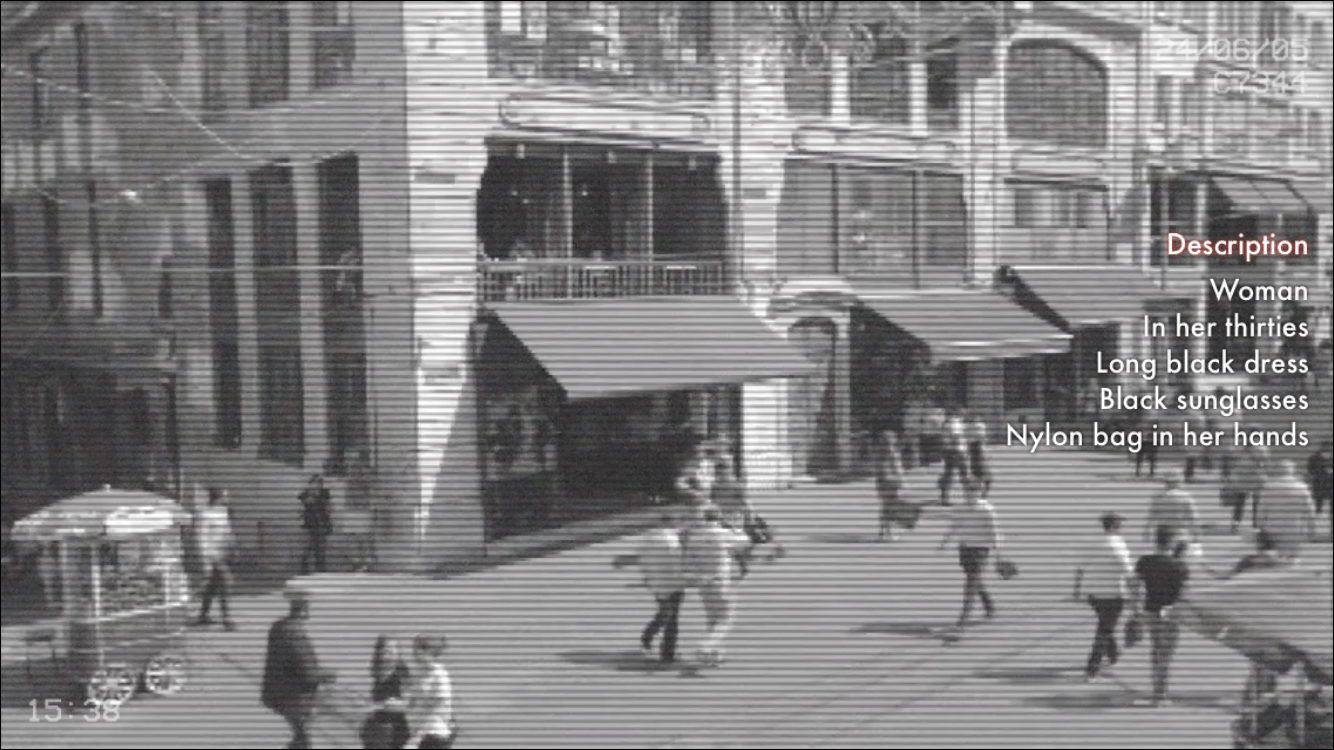 The new game will take place in London

Recontact's new game is on the way. Recontact: London, which will be the third game of the company, will be shot in 2019. The game is aimed to be presented on all mobile platforms in the whole world at the same time. The world's most favorite metropolises and the star players of that country will play leading roles in Recontact games. At the same time, in 2019, Recontact aims to open an office in London.

Recontact mobile game series which is a creative form of new media art and has been developed by Turkish entrepreneurs only, has put to word that they are very lucky to come together with angel investor Hande Enes, who will add value with her experience, network and production energy. The Recontact team has also mentioned that beyond being a is a visionary woman investor, it is a bold move to invest in a highly innovative and competitive industry like the video game industry, despite the fluctuations in the global markets.

Recontact received investment with a valuation of 22 milllion TL
Comments