People in Istanbul will be able to use transportation for free, by recycling plastic bottles! 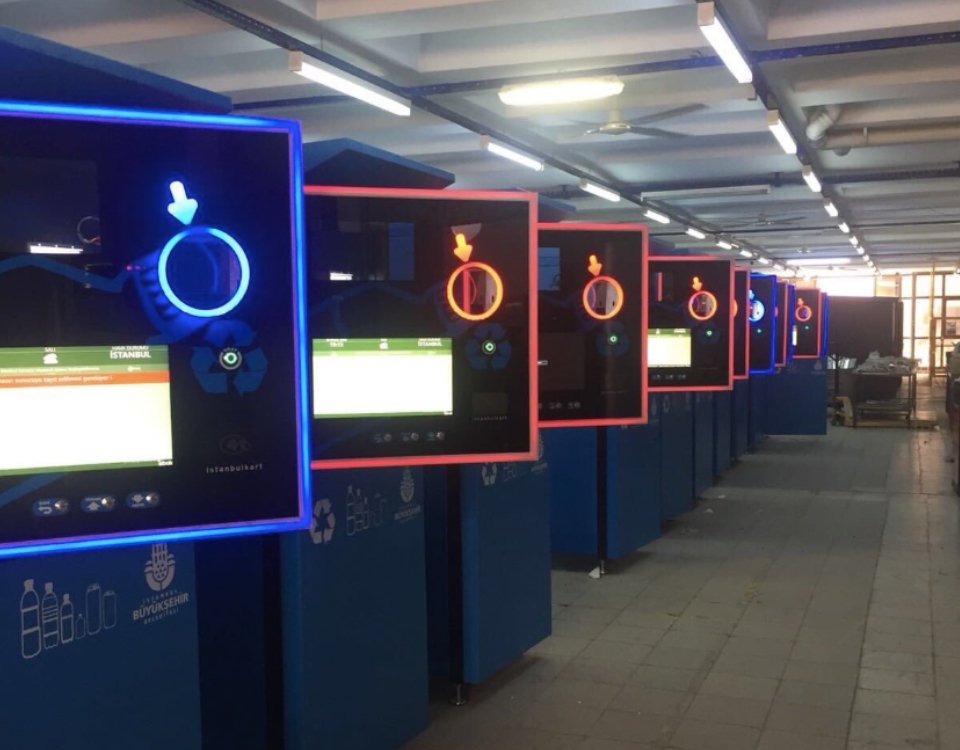 I don’t know how much you pay attention to separately throwing away recyclable waste such as plastic bottles and glass when you throw away garbage at home. But I’m sure that people are bothered by how production got more expensive and how this harms the environment.

Istanbul Metropolitan Municipality is preparing to offer a new and environment-friendly service in order to prevent the disposal of plastic bottles on the streets. The "benefits of recycling" that we encounter abroad, mostly in developed countries, will also be revealed to people living in Istanbul, as a balance will be added to their Istanbulkart’s, for every recycled bottle.

The machines developed by ISBAK, one of the affiliates of the Istanbul Metropolitan Municipality, will add balance to Istanbulkart, an electronic wallet for transportation, for every plastic bottle that people put into it. With the innovation announced by the Istanbul Metropolitan Municipality's official Twitter account, plastic bottles, which damage our environment, will be used for recycling. Despite being the most anticipated subject, the amount that will be added to the Istanbulkart has not been disclosed yet.

A few weeks ago, I went to another city for holiday, and I saw how actively the plastic bottle recycling boxes located next to each garbage were used, and I thought that a big city like Istanbul was missing something like this. I hope this project of Istanbul Metropolitan Municipality, helps people to become more conscious about recycling. Because about 17 thousand tons of household waste is produced daily in Istanbul. However, only 6 tons of that waste is processed at the waste collecting and recycling centers of the Metropolitan Municipality. The remaining 11 tons are left to rot in nature.

The aim is to create a recycling culture by collecting waste with high economic value through machines.

People in Istanbul will be able to use transportation for free, by recycling plastic bottles!
Comments

NEXT
Japan tests its first blockchain-based voting system
With the expansion of Blockchain technology, one of the things that everybody is looking…
Burak Budak