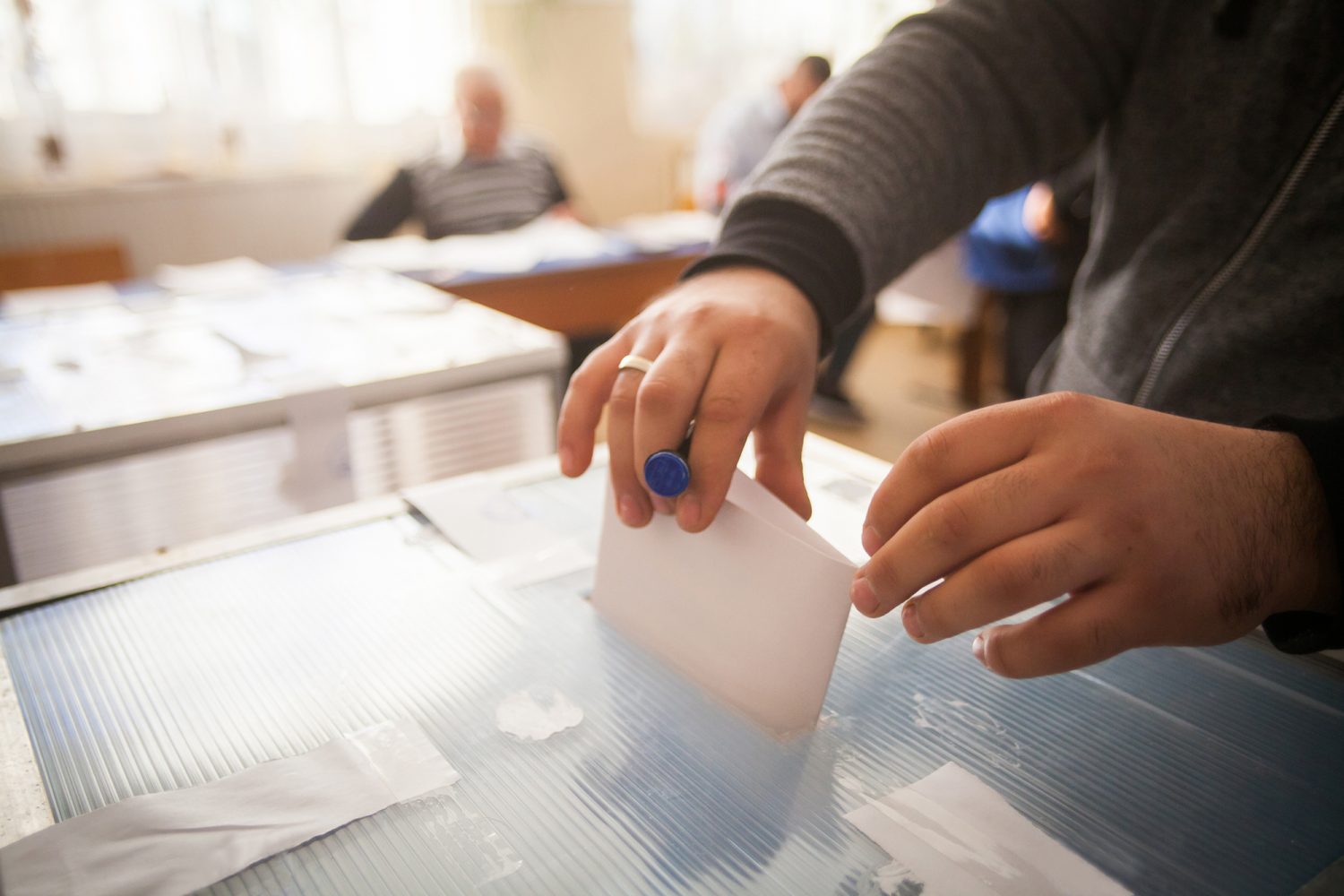 Everyone wants to develop something in this field, and in many countries there are investments and research&development studies done, and you can even see some simple trials. Japan is one of the last countries that has done a trial. The Japanese city of Tsukuba - also known as the city where scientific research and tests are run- has recently tested a voting system based on blockchain technology.

In this system, where people have to verify their identities with their social security numbers, voting was done on social projects planned for the city. The Blockhain-based My Number system was being used as a system equivalent to an ID Card and has been used for voting this time. After users scan their cards, they enter their passwords and vote.

According to the Japan Times, the main reason for using Blockchain technology for voting is providing security.

In his statement after using the system, Tsukuba Mayor Tatsuo Igarashi said “I thought it would involve much more complicated procedures but I saw that it was much simpler and easier.”

However, some of the citizens have not been able to vote because they couldn’t remember their password, and it is not known whether there have been taken any precautions to check if the people who have scanned their card are the real card-owners. Of course it might be possible that these details were unimportant because the vote wasn’t about something essential.

We can say that it is an important step for a technology that is still in its infancy, because such technologies can only be made flawless by the trial and error method, as there is no other effective way for now.