We addressed Facebook’s crossposting strategy, which allows you to upload a video to one page and share that video on other Facebook-owned social networks. However, Facebook released a number of new features and notifications on Instagram, and this raised questions about Facebook's strategy.

Instagram has reached 1 billion active users and to spur its future growth, it has launched a new video app called IGTV alongside new features, such as video search. Instagram has attracted the attention of brands around the world and is rolling out new sharing and notification features that direct users to its parent company Facebook. 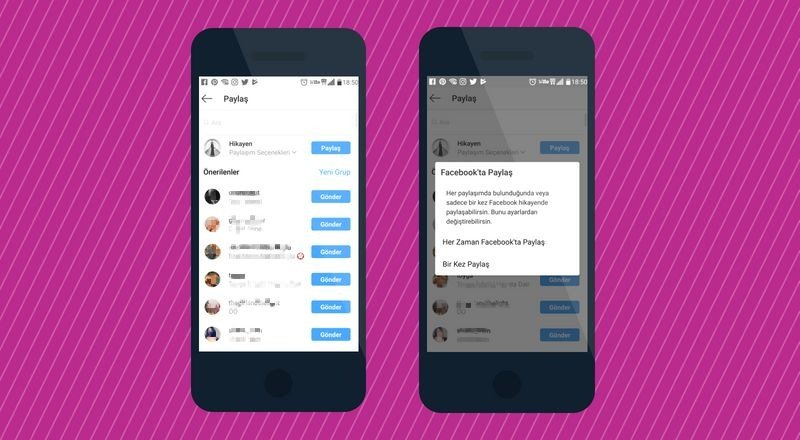 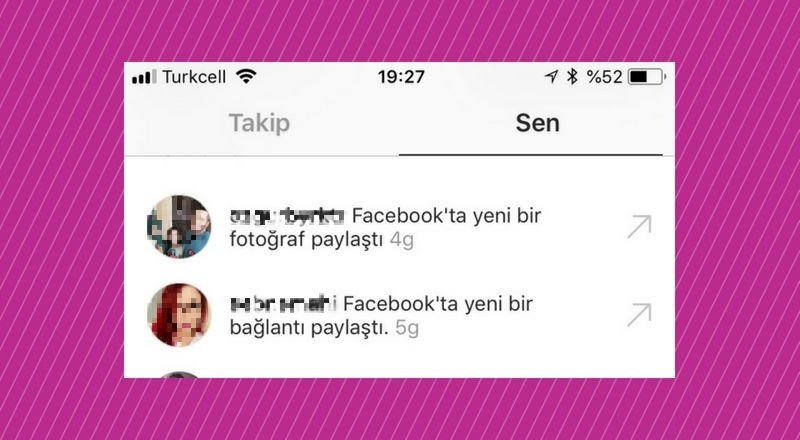 As we have mentioned in last few articles, Instagram is developing constantly with new features; this increases its popularity and the time spent on the app. According to data from SimilarWeb, an average user spent 29 minutes on Instagram in September 2017 and today that time is estimated to be 55 minutes. This leads Facebook to advertise more on this app. Therefore, the answer to the question in the title will be “Yes” in short while.

Instagram is now worth $100 billion, up from the $1 billion valuation Facebook placed upon it when the social network acquired the company. It is reasonable for Facebook to benefit from Instagram to overcome its stagnation.

NEXT
Which Trendyol investors exited due to the investment of Alibaba?
We have shared the news on the new investment Trendyol received from the world’s leading…
Ahmet Bugra Ferah