Hasan Aslanoba, the serial investor who has been at the forefront of the Turkish digital startup ecosystem, shocked his followers a couple of weeks ago with an unexpected decision to shut his very own startup Tazedirekt, an e-commerce platform that sells organic and fresh produce grown on the company's high-end agricultural facilities. His biggest venture since his exit from ErikliSu, Tazedirekt had quickly established itself as a love brand among fast growing Turkish consumer base for healthy and organic food. It grew fast with a monthly growth rate of 30% in sales in 2015, targeting a 7-fold annual increase by the end of 2016.

However, things have not been so bright on the financial side, according to the letter sent by Mr. Aslanoba to Webrazzi today.* He said in his statement that the main reason behind his decision is the soaring costs that do not seem to be balanced by the projected revenues any time soon based on his thorough calculations. He said he initially was prepared to face losses for the first five years but, at the present stage, the predicted costs seem going far far beyond the initial calculations.

There has been a huge difference between the planned and realized costs" Aslanoba added, "so, upon thorough studies on several alternative budget scenarios, I have decided to shutter the business. It was a capital and labour intensive business which naturally lacked the ability to pivot fast. It was not an easy task to quickly get rid of some weaknesses we have discovered in the business model at later stages. 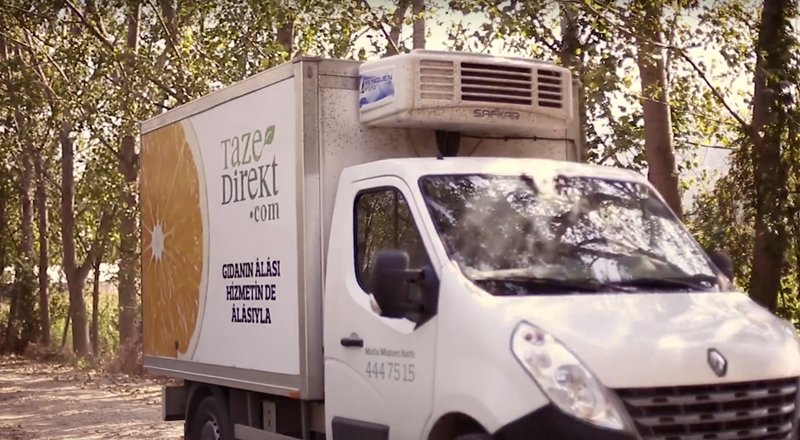 Turkish serial investor Aslanoba reveals why he closed his promising startup Tazedirekt
Comments
Follow the developments in the technology world. What would you like us to deliver to you?