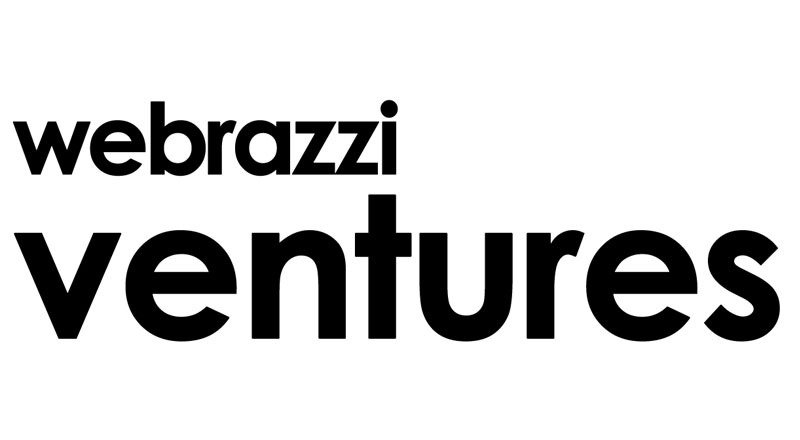 Webrazzi, Turkey's leading tech blog, announced today that it has launched Webrazzi Ventures to help early stage startups get off the ground in Turkey.

Webrazzi Ventures will provide funding to local startups by giving priority to those targeting global audience. The fund also aims to foster collaboration in Turkish startup ecosystem by welcoming young entrepreneurs who are willing to make their business ideas come to life.

Emphasizing the collaborative structure of Webrazzi Ventures, Arda Kutsal, the founder and CEO of Webrazzi, said in a blog post that Webrazzi Ventures will be open to any individual or- institution who wants to bring new partnership ideas to the industry.

The early announcement will be followed very soon by specific details about the initial funds, deal sizes and the number of startups to be supported, Kutsal said.