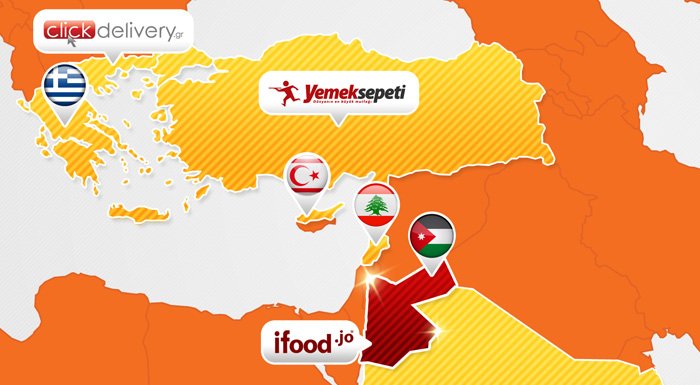 The sides to the cash and shares deal claim it is the biggest acquisition to date in the Middle East digital sectors but also the largest so far in the entire online food delivery sector in the world.

Nevzat Aydın, the CEO and co-founder of Yemeksepeti will keep holding his present position at Yemeksepeti and assume 'active role' in the leadership of Delivery Hero to grow the group further across the world, according to a press announcement.

With the addition of Yemeksepeti who has been functional in Turkey, Greece, United Arab Emirates, Jordan, Qatar, Oman, Lebanon and Saudi Arabia, the Berlin-based food delivery giant Delivery Hero has now grown its network to a total of 32 national markets with over 100K restaurants serving over 10 million orders a month globally.

The acquisition is said to be funded through cash and Delivery Hero shares with selected shareholders of Yemeksepeti, including General Atlantic and Rocket Internet, according to Rocket's 2014 results report released today.