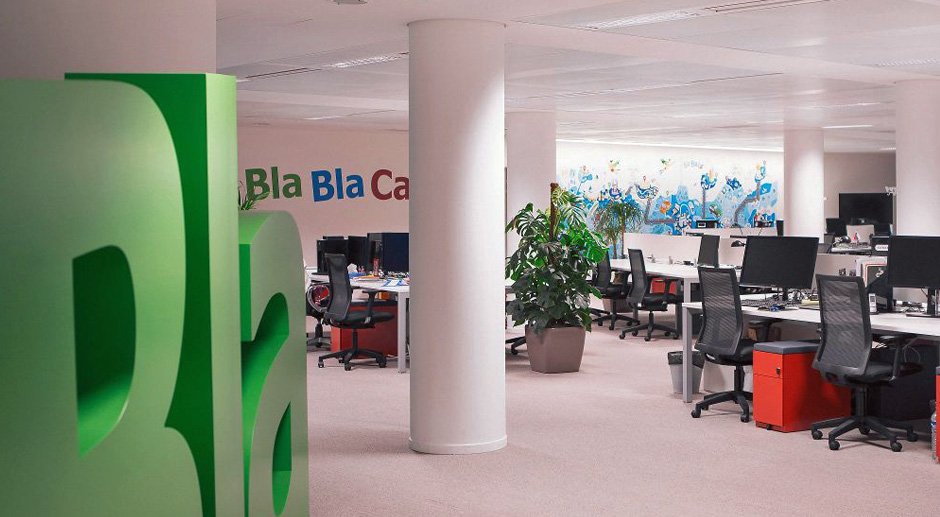 In line with its ongoing aggressive expansion policy, French inter-city ride sharing platform BlaBlaCar is now acquiring carpooling.com, its biggest rival in Europe. The deal strengthens the startup's leadership position in Europe, letting it now to focus its efforts on expanding across Asian and South American markets.

Apart from the carpooling.com acquisition for an undisclosed amount, BlaBlaCar announced todat that it also has finalized the annexation of Hungarian player Autohop which it agreed to buy in March.

Unlike many of its previous acquisitions, the carpooling.com brand will continue to exist for some time as it has a well-established brand awareness in German market. The brand will gradually shift to blablacar.de in medium term.

Paris-based BlaBlaCar claims 20 million members (both drivers and riders) across 18 markets in Europe and Asia. Its latest expansion move outside Europe came last January when it launched in India. The company closed its latest big round of funding ($100 million) back in July 2014.

Launched in 2001, carpooling.com has always been the leading ride sharing platform in Germany, keeping the French rival off the top until now.

NEXT
Hepsiburada.com sells 25% stake to The Abraaj Group with 1 billion TRL valuation!
It's official now. The deal between global…
Noyan Ayan