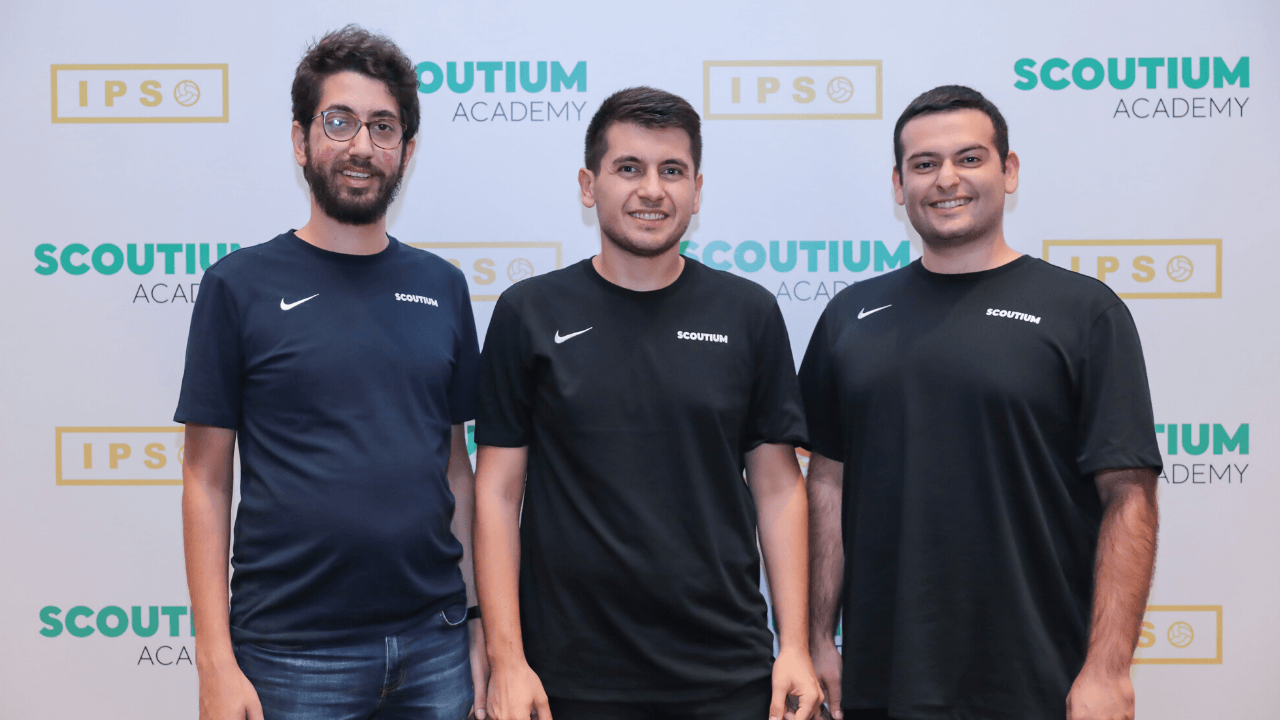 Scoutium, a digital football scouting platform that discovers young talents, received an investment of $2 Million in the funding round run by twozero Ventures.

In addition to Scoutium's investor Nokta Holding, the funding round was joined by  Nevzat Aydın from Yemeksepeti, Orkun Saitoğlu  and  Barbaros Özbugutu from iyzico, and  Selin Kiper. Having initiated its operations in December 2017, Scoutium increased the total investment it received to $3 Million with this new investment of $2 Million.

Scoutium offers the opportunity to all clubs to reach analyses of the requested player through its scout team of 179 people in 56 different cities and 90-minutes long videos filmed by over 150 video experts. With a payment per system, team, or player analysis, clubs can scout all players in their desired age category for a low cost. Footballers have the chance to receive their 90-minutes videos and analyses from the system to see their good and lacking aspects, to develop themselves, and to be discovered by receiving a notification when scouted by clubs.

With the technology offered by Scoutium, football lovers have the opportunity to earn money working as a video expert, uploading 90-minutes long videos of the matches to the system. Scout candidates who are registered to the system pass through certain qualifications, then receive training from 'Scoutium Academy', get certified and have the chance to earn money by analysing for clubs.

Calling attention to the fact that they were realising a business model that is a first in Turkey and in the world with a domestic venture and they came a long way in the last 2.5 years, CEO of Scoutium, Efe Aydın expressed their happiness over the received investment. Aydın adds that before the pandemic, which negatively impacted all the world and all sports branches, they had begun providing 90-minutes videos and player analyses from Germany and these operations would increasingly intensify in days to come.

NEXT
A platform to receive and compare freight quotes for importers and exporters: Navlungo
The development of technology with each passing…
Gözde Ulukan