Rocket Games, which will benefit from the digital marketing power of Teknasyon which stands out with its applications downloaded over 1.5 billion times worldwide, will provide a marketing backing of up to $10 Million per game to developers.
Arden Papuççiyan 02 July 2020
Share
Facebook Twitter Linkedin 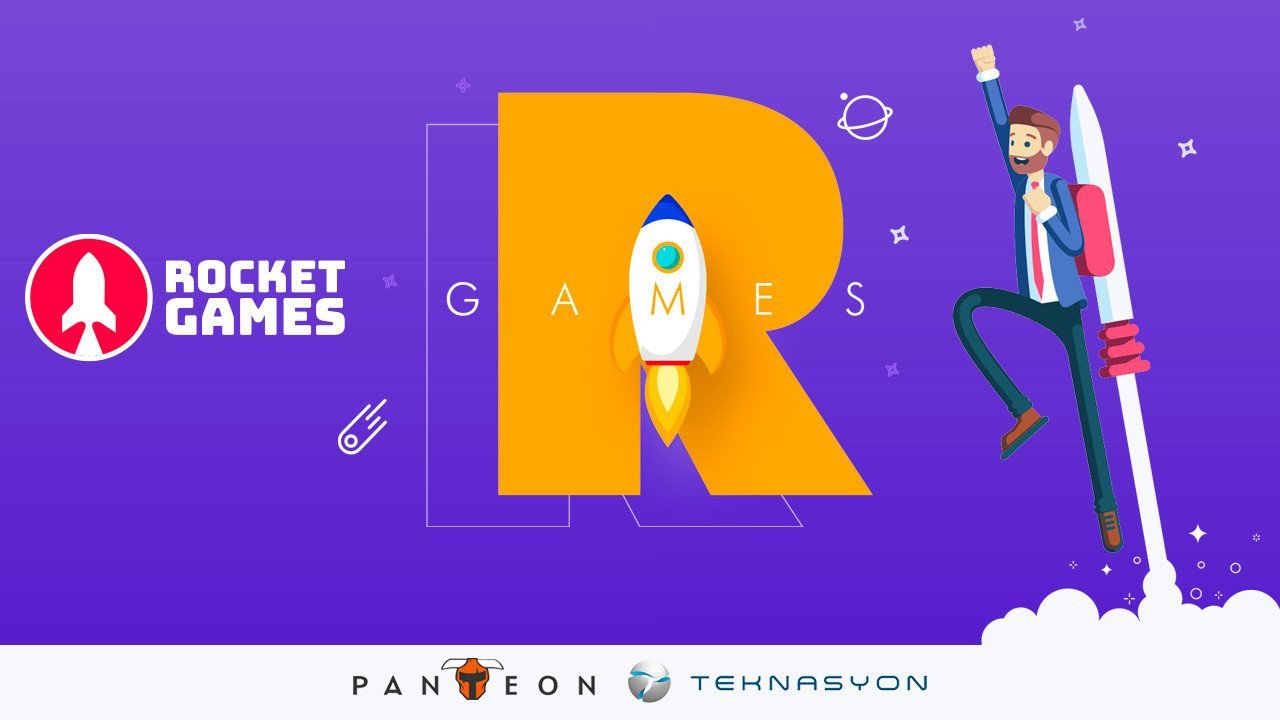 Joining forces, mobile game developer Panteon and global application developer and publisher Teknasyon founded  Rocket Games. From the sectoral reports, we can see that the hyper-casual category dominates the mobile games sector with a graphic that has been growing for the last 3 years. This type of game, which can be developed even with teams of 2-3 people, can reach very significant turnover and profitability figures. However, in this process, there is a need for very significant experience, marketing, and financing. Rocket Games aims to back developers in this process.

Rocket Games, which will benefit from the digital marketing power of Teknasyon which stands out with its applications downloaded over 1.5 billion times worldwide, will provide a marketing backing of up to $10 Million per game to developers. In addition to this backing, Panteon's  8-years experience of mobile game development will be passed on to game developers through the mentorship it will provide in every step of the process, from the idea stage to global publishing.

The team, which had discussions with more than 20 domestic game studios before founding Rocket Games, identified the publishing needs and problems of the sector and created the company's strategies completely according to the results of this analysis.

Stating that Rocket Games was a company that had the developer and publisher culture at the same time, Panteon's founder and Rocket Games' CEO-to-be Ufuk Şahin said that in this way, they would both find solutions to the problems of developers and attain massive financial success.

Rocket Games, which will provide end-to-end support to developers on market research, mentorship, technical support, financing, marketing and monetisation, will also provide a platform through which they can track all their data transparently in real time.

Rocket Games, which will operate with the goal of maximum profitability in the games it will publish, will provide a flexible KPI requirement structure to developers with the distinctive marketing approach it employs. It is foreseen that this will both carry hit games to the top of the list and prevent projects that can pass a certain threshold of success and provide cash flow to developers from being ignored.

Stating that as Teknasyon and Panteon they learned what kind of a path was the one that led to success, Teknasyon co-founder Burak Sağlık said they founded Rocket Games to share this experience with other game developers.

Saying they knew what kind of problems game developers encountered and presented solutions as to how these problems could be overcome, Sağlık added that he believed that Rocket Games would make an immense contribution to the game sector with both its experience and its strong financial structure.

The teams of Rocket Games will be located in offices in İstanbul Maslak and Ankara ODTÜ Teknokent and will contact developers both online and face-to-face in both cities. For developers who would like to meet Rocket Games, it suffices to fill in the form at www.rocket.gs.

Sopsy, which provides an e-commerce platform to individuals and small businesses, received an investment of 2 Million TRY from Teknasyon

Four Plus, the Turkish puzzle game has reached 145 thousand players