VRLab Academy, an education platform that allows scientific laboratory experiments to be conducted with virtual reality technology, has announced that it has received its first investment.
Arden Papuççiyan 01 July 2020
Share
Facebook Twitter Linkedin 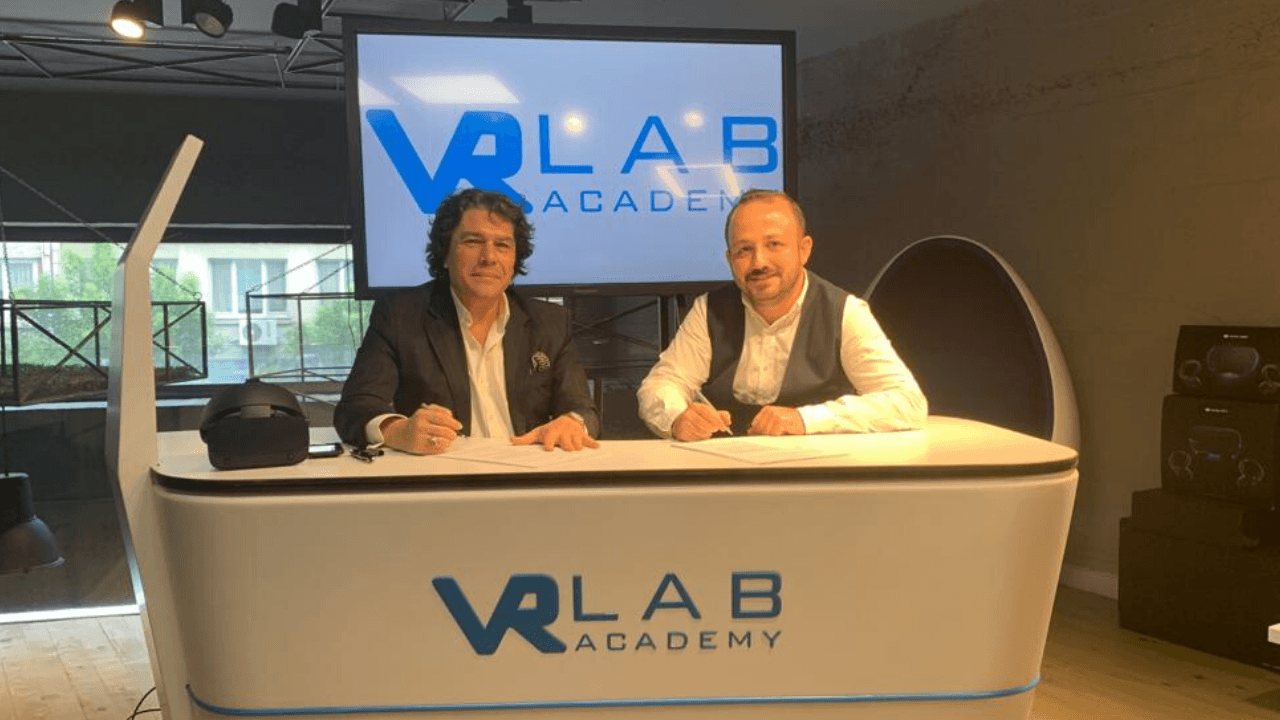 VRLab Academy, an education platform that allows scientific laboratory experiments to be conducted with virtual reality technology, has announced that it has received its first investment. According to the information shared, the first investment of VRLab Academy came from Lima Ventures.

No information has been shared on the valuation of the venture or the amount of investment. Employing scientific formulae on subjects for high schools and universities and offering recordable data capabilities, VRLab Academy is a platform with different continuously updated categories and experiment software.

VRLab Academy, an education platform that began to be used in 22 different countries, presents education methodologies of future to educators and students in accordance with the curriculum. Having released its PC and Mac versions in addition to its virtual reality version, VRLab Academy aims to make accessible the most developed laboratory instruments in the world.

VRLab Academy targets to have a large share in the education sector which is expected to reach $10 trillion by 2030.

Saying that with the investment in VRLab Academy, which offers high technology and innovative solutions to realise theoretical applications in the education sector, he was excited to have provided an investment support that will have a large share in the field of Edtech in the future, Lima Ventures Chairman Ahmet Argun, further added that they would focus on global enterprises in days to come. The other partner of Lima Ventures, Associate Professor Dr. R. Volkan Günel said that in the near future education would surpass spatial boundaries, quality education would be made possible for everyone, and in this context, VRLab, a Turkish venture, would be a leading company.

NEXT
Inofab Health valued at $15 million following investment from ERT and Karel
We have previously mentioned Spirohome, which serves as a mobile health platform for chronic…
Arden Papuççiyan