Monday Hero founded by Nazli Temurtas and Burcu Geneci in year 2019 announced to have received a seed investment with a valuation of 9.3 million TL from angel investor Can Aksoy who owns mobile apps and game projects at the same time.
Gözde Ulukan 28 April 2020
Share
Facebook Twitter Linkedin 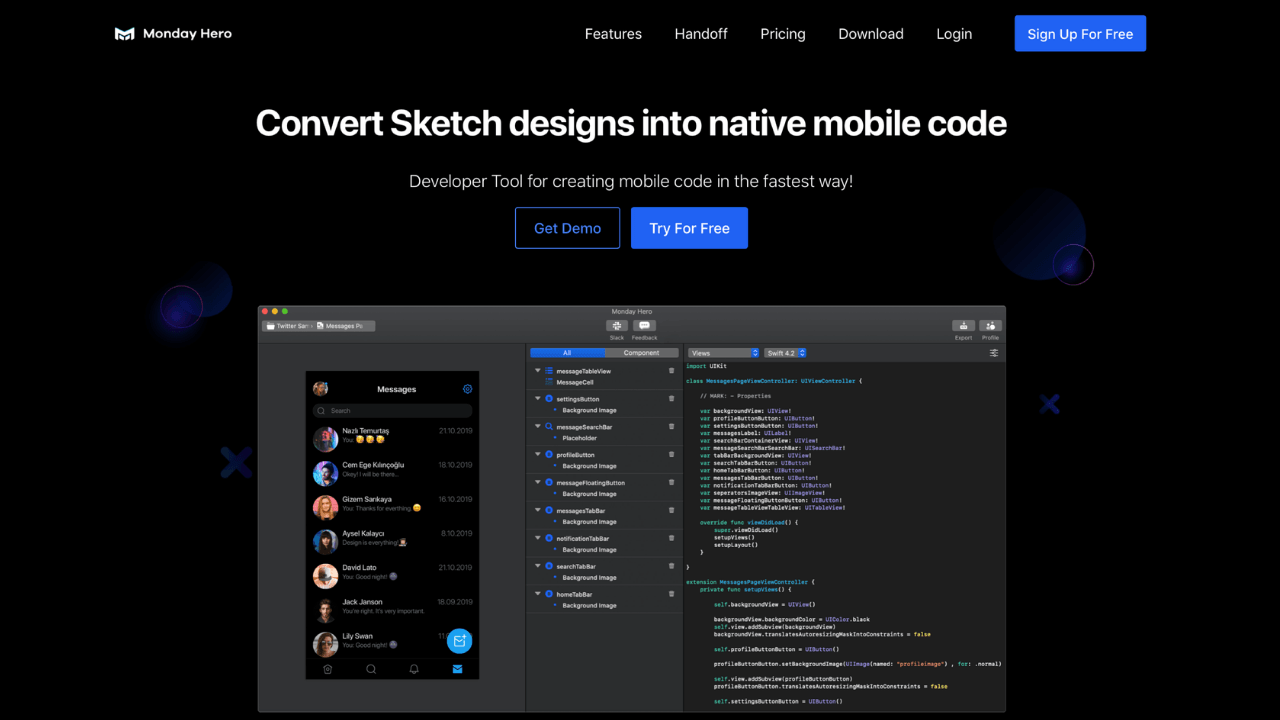 We previously provided you detailed information on Monday Hero that is a software development tool which automatically converts design documents into native codes. And now, Monday Hero  founded by  Nazli Temurtas and  Burcu Geneci in 2019 announced to have received a seed investment with a valuation of 1.5 million dollar from Can Aksoy who is an angel investor and owns mobile apps and game projects at the same time. 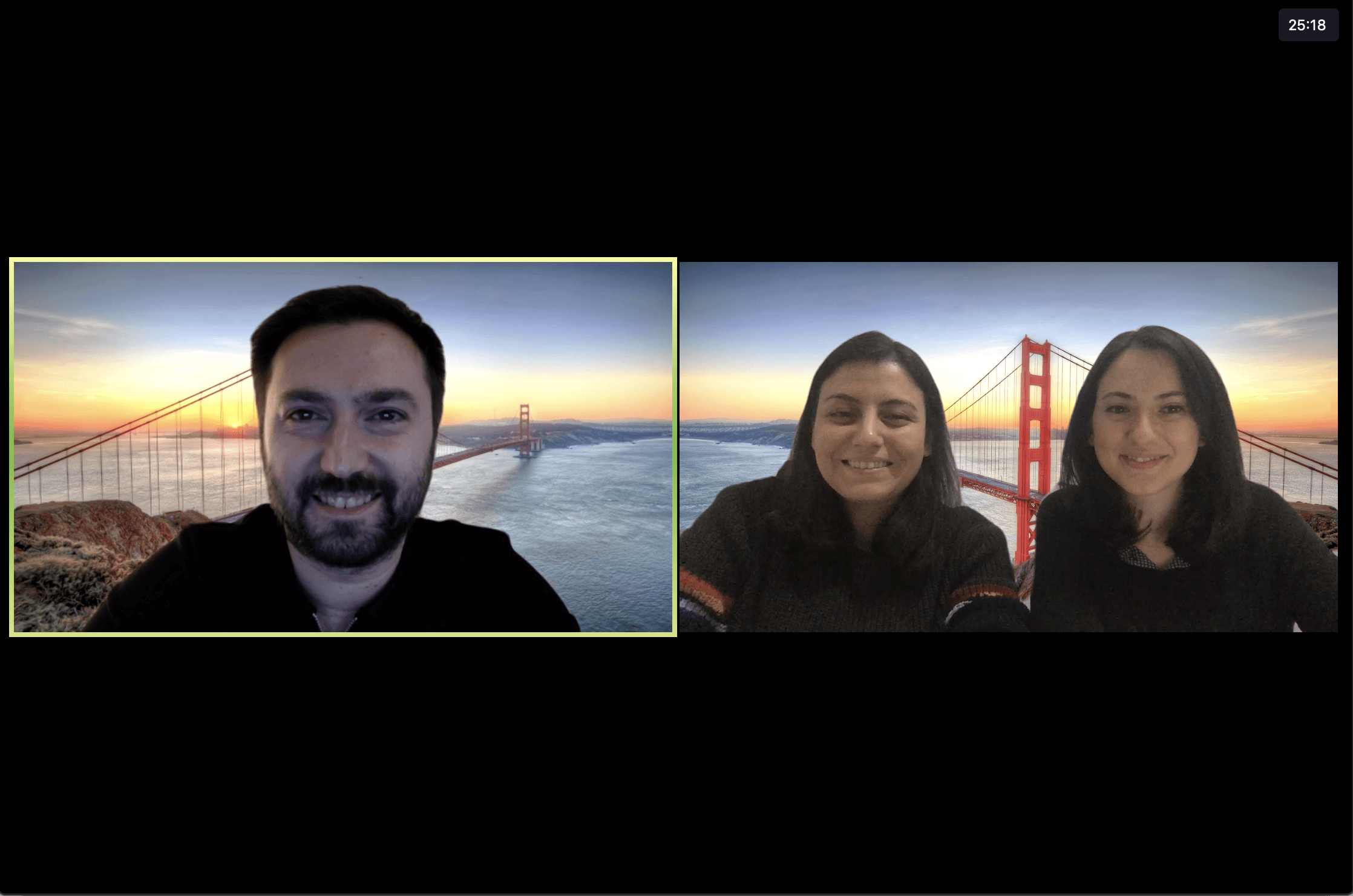 It's free for the users to create their first project, where they can benefit from all the features of the platform. Monday Hero works with Sketch documents and allows designers to upload their screens to the Monday Hero platform via Sketch plugin, where software developers can edit the uploaded designs and receive the native codes as projects. Monday Hero creates Swift codes and stroyboard visual design files for iOS projects, and is able to crewade Xcode projects including all the screen codes. More to note is that, they support Kotlin language and xml visual design files for the Android platform. 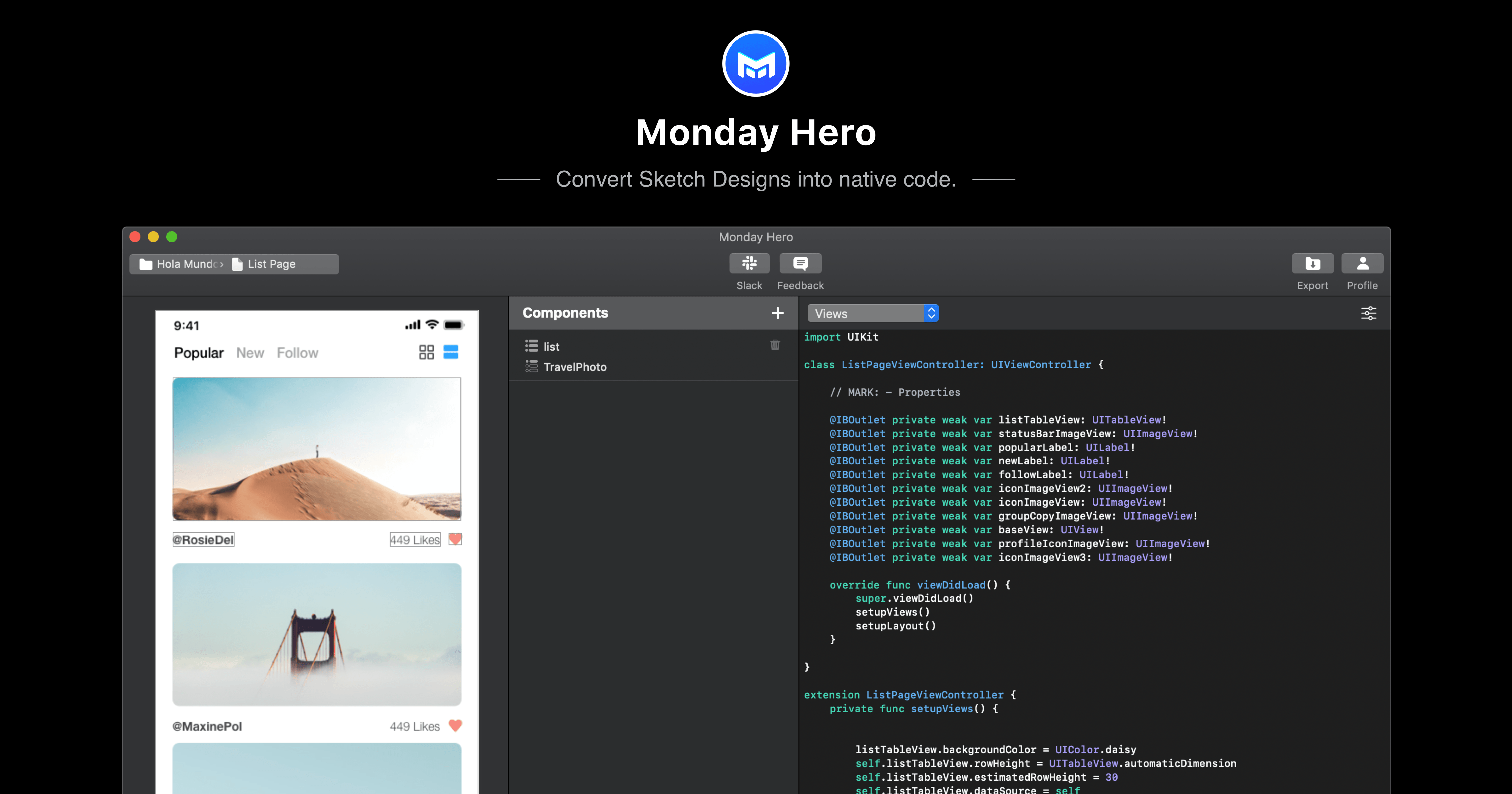 Currently serving iOS users, Monday Hero launched a closed beta process for Android users. Monday Hero co-founder and CTO Burcu Geneci stated that they were a startup which allows software developers regain the global problem of time spent in frontend coding; and that they had users from a total of 11 countries like the UK and Germany from European countries, as well as from US and Turkey. Nazli Temurtas, co-founder and CEO of the startup, added that they were planning to expand more in the US and UK markets in a short period of time through utilizing sustainable strategies, and that they aimed at offering Monday Hero to more companies and software developers with the help of adding cross-platform support to the platform.

Whereas Can Aksoy highlighted that they'd be speeding Monday Hero's coding processes up so that the sofware developers would be able to focus more on producing more quality products.