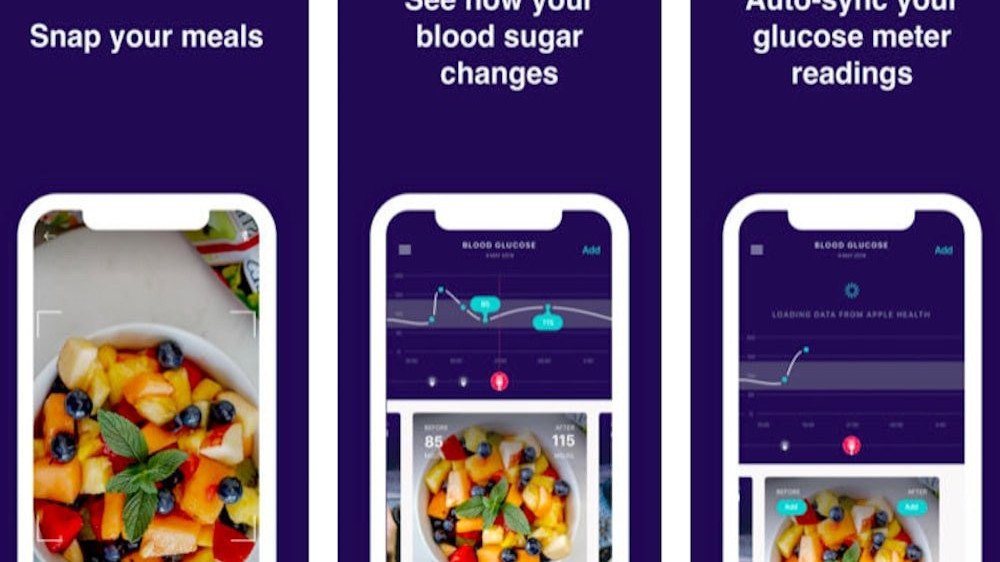 According to World Health Organization (WHO) estimates, diabetes holds the seventh rank in global causes of mortality. While 122 million people were suffering from this disease in the 80s; this number increased up to 422 million in the year 2014.

Mostly prevalent in low and mid-income countries, diabetes is estimated to be responsible for 1.6 million fatalities. Furthermore, the number of fatalities from another related symptom - high blood sugar levels- is stated to be approximately 2.2 million in the year 2012.

WHO declares that healthy eating, regular physical exercise, maintaining a healthy body weight and avoiding tobacco use are ways to prevent or delay the occurrence of diabetes type 2.

Many food websites or mobile applications with numerous diet varieties currently exist, and these aim at assisting individuals -including patients with diabetes- with healthy eating. Undermyfork, on the other hand, does not share healthy recipes with individuals but is a smart application itself.

Being an application that targets diabetes patients, or individuals at high risk of diabetes, Undermyfork supports the individuals for controlling their blood sugar levels and encourages them to eat healthy.

The application allows individuals to comprehend their individual blood sugar mechanisms and learn how safe each food is for their own bodies. Integrating data received from the continuous glucose monitoring (CGM) sensor with pictures of food, the app aims at more conscious food consumption.

Within this app supported by Artificial Intelligence (AI), the users take pictures of their meals and upload them to the application. Following the upload, labels with the food included in the picture automatically appear on their screen and the users combine the most accurate label with the picture they have taken. The app later shares how safe the food is, through the sensors measuring the glucose levels of the food consumed.

With the objective of becoming a food diary for diabetes patients, Undermyfork depicts the blood sugar in the food with graphics, and allow the users to discover how this affects their blood sugar levels.

The app is currently available for iOS operating system devices only.