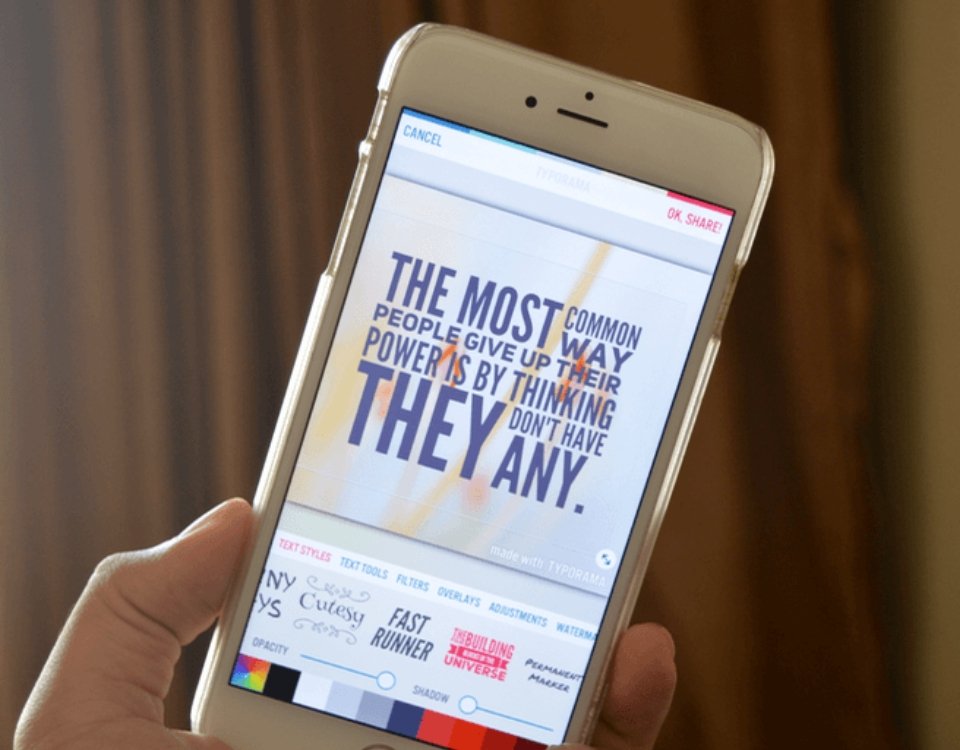 Typorama, the typography creation app for mobile; and the video editing app Videorama are acquired by the USA based app publishing company, AppHoldings .

Typorama, the typography creation app for mobile; and the video editing app Videorama are acquired by the USA based app publishing company, AppHoldings. We'd like to remind you that both applications were developed by Apperto, and also would like to note that no figures were mentioned regarding the financial terms of the acquisition.

Apperto's founder Sarp Erdağ announced from his social media that; after having sold Typorama and Videorama to AppHoldings following an intensive effort and millions of downloads, they now have set the sails for new products.

Today, I’m thrilled to announce that, after 4 yrs of hard work and millions of downloads, the two apps we’ve created, Typorama & Videorama are acquired by the US based app publishing firm AppHoldings. I now set sail for making new products with a stronger vision and bigger goals! pic.twitter.com/Y0HzT4tyzr

Typorama stands out as an application that strives for accomplishing the job of applications like Replay that work for video editing, in the field of typography. The application lets you visualize the messages you'd like to share either on social networks or with your personal contacts, by using a background visual and a typography of your choice. According to data collected by Typorama, the app now lets you design more than a hundred fonts and typefaces by utilizing thousands of stock photos in 35 different styles. You can separately edit the background picture and the text along the designs you create, making them personalized further.

Videorama, on the other hand, helps you crop and stitch your video or picture contents; however, you like. It also lets you add texts or "Hollywood style" effects to your video; and even music or audio files.