Founded in Russia in 2011, RealtimeBoard announced that it has received a 25-million-dollar investment. AltaIR Capital participated in the series A funding tour under the leadership of Accel.
Arden Papuççiyan 12 November 2018
Share
Facebook Twitter Linkedin 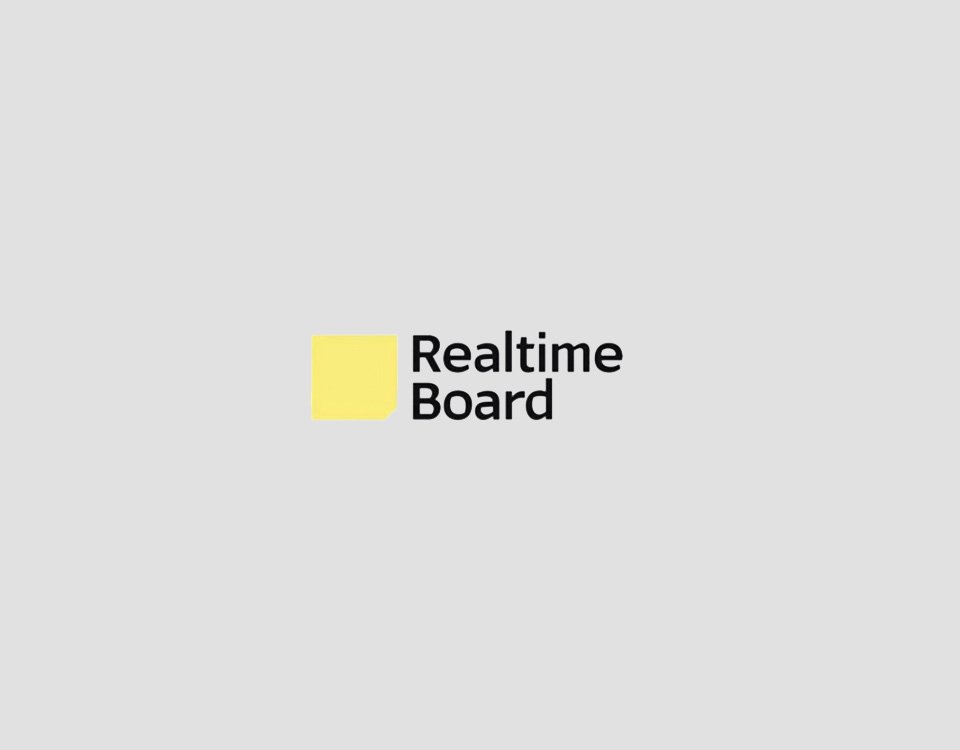 With over 150 employees, RealtimeBoard has over 2 million users. Used by important teams such as Skyscanner, Netflix, Twitter, Hubspot, Airbnb and Salesforce, RealtimeBoard is used by more than 8,000 paid teams in total.

Underlining that the way we work has changed, RealtimeBoard CEO Andrey Khusid said that their mission is to allow teams to work as if they were sitting next to each other. Finally, let's add that RealtimeBoard has offices in San Francisco, Los Angeles and Amsterdam, in addition to Russia.