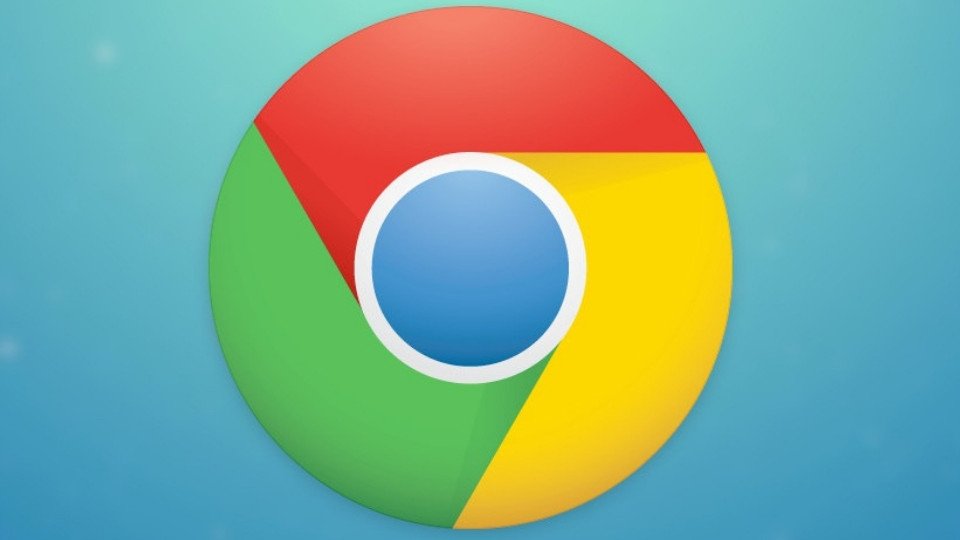 Search engine giant Google’s browser Chrome, aims to facilitate the user experience with the new update. With Chrome 71, which will be activated after the update, if any website contains any abusive content, all ads on that site will be blocked. The feature which is planned to be activated in December will also apply to blacklisted websites.

Actually this is nothing new to Chrome. Chrome 68, which was released in July, prevented websites from opening new tabs or windows when it found disturbing content on them. In short, ad blocking is already implemented in Chrome. However, this feature is a way of blocking pop-up pages, limiting the automatic playback of videos and turning off redirections. Chrome 71 will allow access to the website, but the user will not see ads in any way.

Let's talk about what kind of ads will be blocked in Chrome. There are two kinds of unwanted ads in the browser. One is, when you want to watch a video, at the moment you press the play button, it redirects you to a download button on another website you don't want. The other one looks like a shutdown button, but instead it opens unwanted windows. Chrome 71 aims to prevent such ads.

Chrome 71 will block interactions / advertisements that are constantly appearing on websites after December 4, which are annoying users. Site owners will be able to enter Google's Abusive Experiences tool, as well as to see how many undesirable interactions were found on their Internet sites.

Site owners will have a 30-day period to correct the experience marked by the report before Chrome starts to remove ads. If necessary precautions don’t get taken, websites will slow down. This means commercial loss, especially for large websites.