Glovo's journey was shared on stage of NOAH London 2018 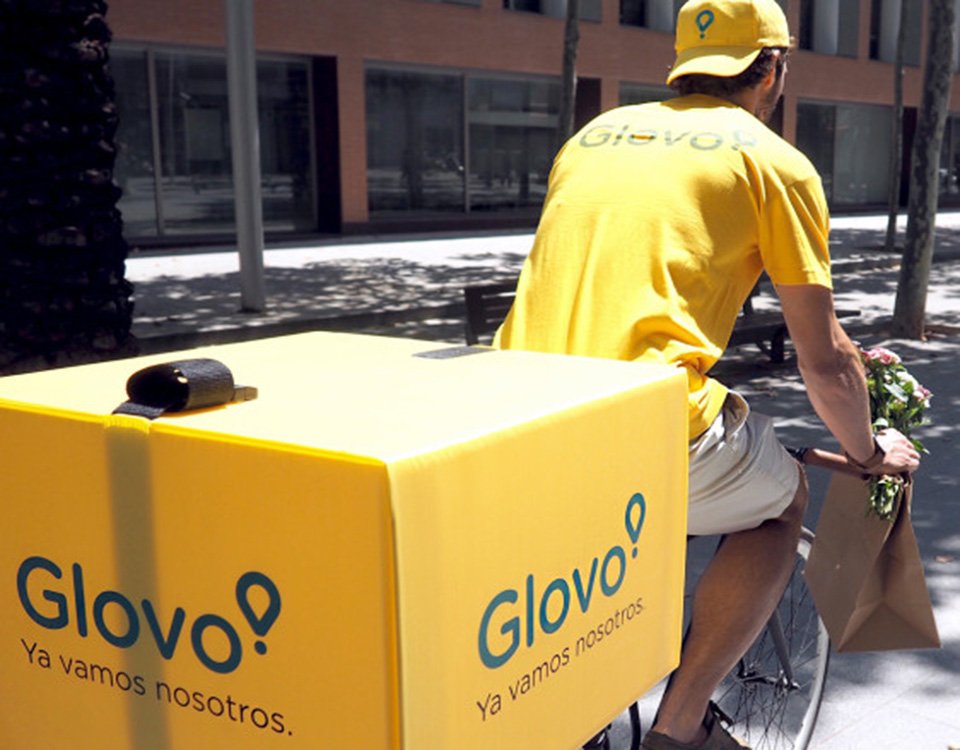 We continue to share important details from NOAH London 2018 that we are following with the contributions of Türkiye İş Bankası. On the second day of NOAH London 2018, co-founder and CEO of Glovo, Oscar Pierre shared information about the company's journey.

Pierre, who started this journey 3 years ago in Barcelona, ​​said that they started to operate as a simple application in the first place. Stating that they aim to create an application that can interact people with the city they live in, Pierre said that they plan to come forward especially in the field of food delivery.

Stating that they own an important part of the market in Spain and Italy, Pierre said that they started to operate in 20 countries and more than 75 cities in only 12 months. Glovo also added that not long ago they began to operate in Turkey.

Launched in Turkey and MENA Region

Founded in 2015 by Miguel Vicente, Oscar Pierre and Sacha Michaud in Spain, Glovo, which is in the on-demand delivery category, started to serve in Turkey in the last days of May.

We had the opportunity to speak to the co-founder and CEO of Glovo, Oscar Pierre, about the journey of the company in Turkey.

Glovo's journey was shared on stage of NOAH London 2018
Comments