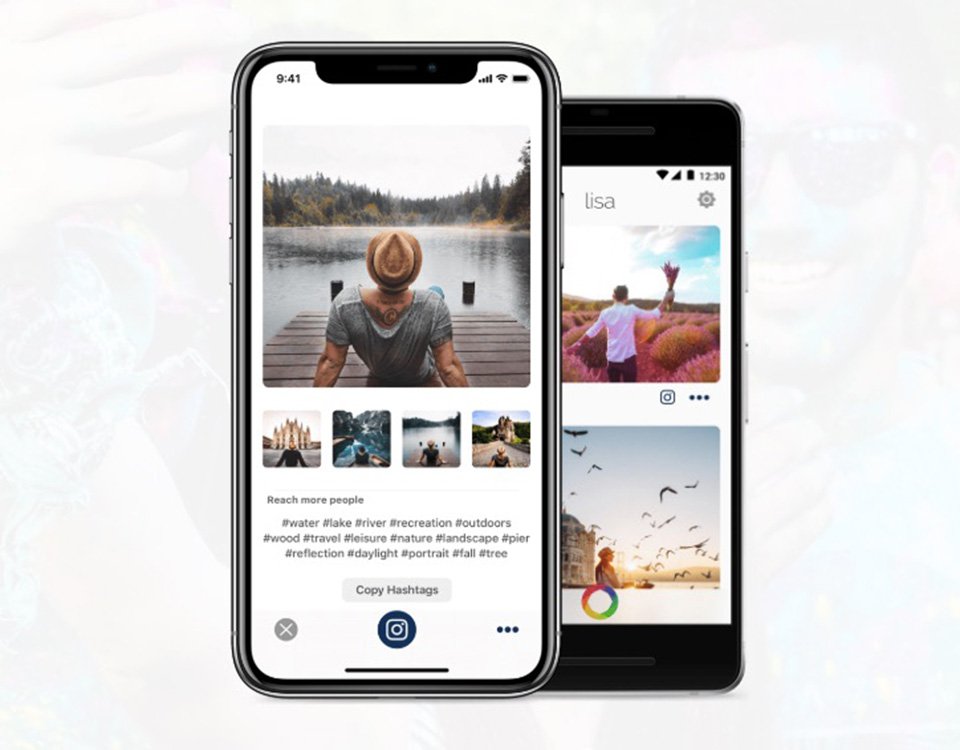 We introduced Lisa in August last year, a Turkish app which chooses the best photo among the photos you upload and predicts which of the photos will be the most liked on Instagram by its artificial intelligence. Lisa, founded by Tarık Demir ve Orkan Yılmaz in 2016, has announced the investment they received from Hande Enes. The company's valuation is not disclosed, but the investment by Hande Enes is 300 thousand TL.

500 thousand pictures have been analyzed

Launched in February 2017 for the iOS platform, Lisa began serving Android users last April. With downloads from over 140 countries, Lisa has so far analyzed over 500,000 photos and has been used for more than 150,000 Instagram posts. 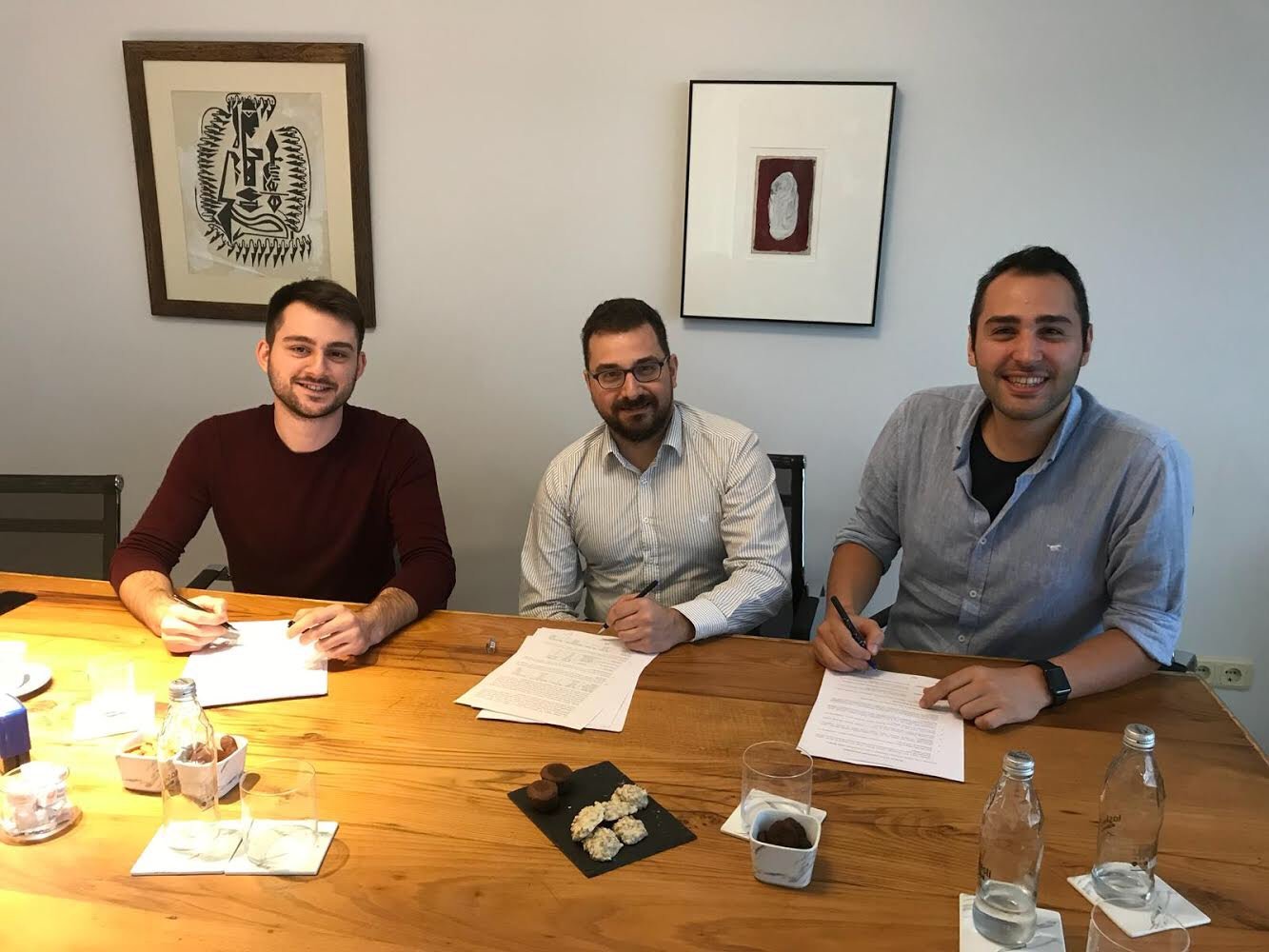 The countries that Lisa is most popular in are Russia, USA, Spain and France. Predicting the interactions of Instagram posts at the moment, Lisa aims to better analyze how pictures affect people's instinct of likes as the audience grows, and by developing artificial intelligence technologies in the next stage, letting existing pictures have more interactions, and even creating pictures from scratch.

NEXT
Collective Spark invests in Mutlubiev and Tarfin a total investment of 3 million dollars
Atıl Erken, one of the partners of Collective…
Sami Eyidilli