In the recent years, NetOP, which aims to develop products and services in the Low Power Wide Area Network (LPWAN), has received an investment of 2 million euros. Founded by Olcay Taysı in July of 2017, NetOP has a management team of 15 people.

While a separate hardware design or modification is required for each internet of things project, the product family designed by NetOP's lego logic enables the end user to design the sensor himself. Let's add that NetOP will soon make use of the IoT Wizard feature, where end users can design their devices themselves in minutes with the drag-and-drop logic for internet of things projects. 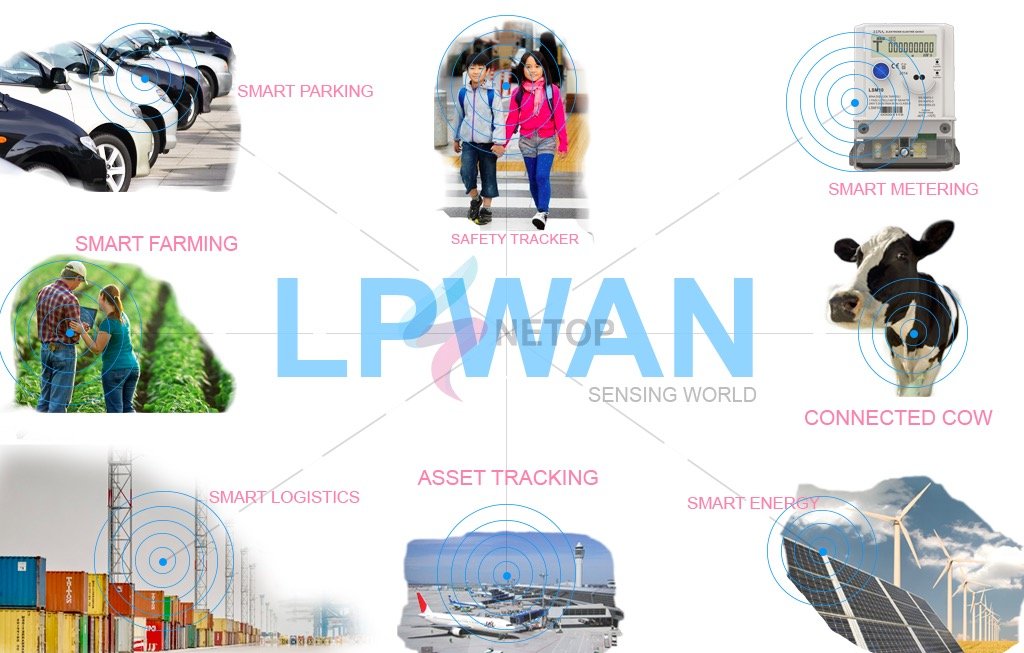 At the end of approximately 6 months of negotiations, NetOP managed to get an investment and received a total investment of 2 million euros. In addition to the investment made, it is stated that a distributorship agreement has been made for the sale of NetOP products worldwide and 25 percent of the Net4 company is taken by NetOP.

With this investment, the company's valuation reached around 50 million euros. NetOP, which has two different revenue models, generates revenue with the sale of IoT hardware and the As A Service model.

NetOP, which works with companies such as Ericsson, IBM, companies who have a high purchasing capacity in terms of hardware sales, sells and develops 100% compatible and plug and play devices with their systems, and also provides its users with a model of the device, software, connection trio as a package solution.

NetOP, which provides services with an all-inclusive price per month without having to pre-invest in the end user, can make 5 to 10 year contracts with this model.

NetOP, which provides internet of things solutions, has received 2 million euro investment
Comments
Follow the developments in the technology world. What would you like us to deliver to you?