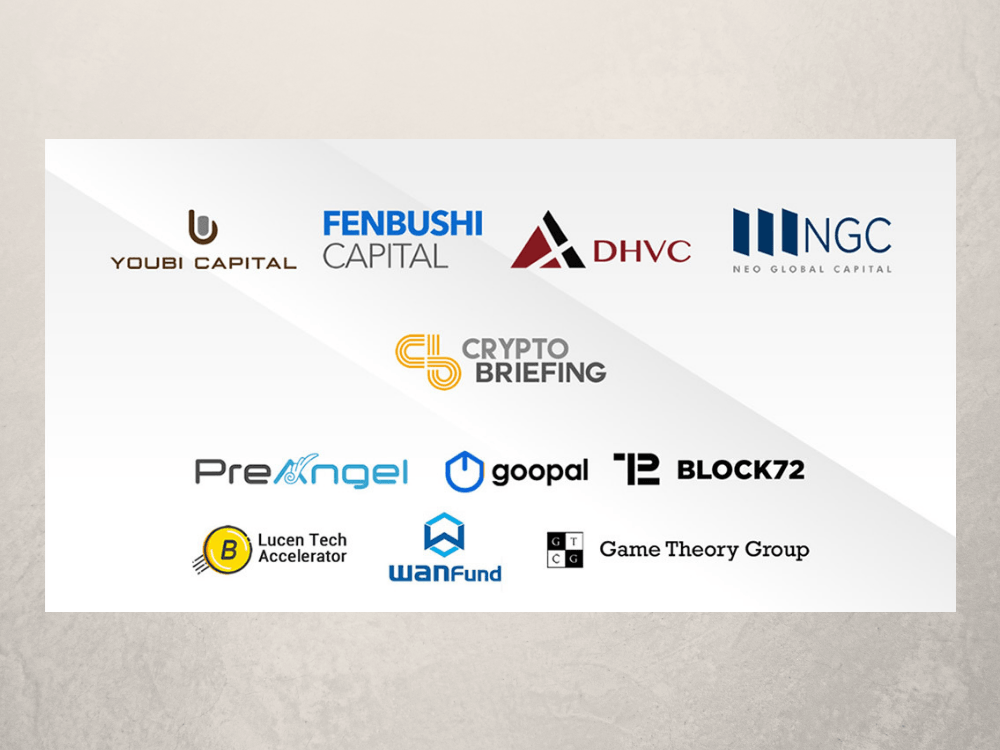 Crypto Briefing, the global blockchain research and media company, closed the $ 2 million investment tour with a valuation of $ 13 million. The company, which completed its first year in the business world this week, is one of the cornerstones of the crypto world with its deep researches on early investments and its straight out and independent news.

Crypto Briefing, who did not request any payment from its users in its first year, drew attention with their lack of sponsored content or advertising agreements. However, thanks to this method, the company has separated itself from the Blockchain media that mislead users with paid content.

The founding story of the company started with a conversation of CEO Khan Kao and Editor Jan Rice in a telegram group. They decided to make a difference in the blockchain community as they talked about their ideas about the binary blockchain projects and the projects they found interesting.

Binance Info, which wants to protect its investors and to emphasize quality content, will include the reports of Crypto Briefing in the database. The reports presented on the platform are free and will be available only to Binance users.

NEXT
Application that bends TV ads: AdBender
With just a click, AdBender, the application that tells you when any television program you follow is going to start and when the ads start…
Arden Papuççiyan