Denebunu, which started their service in 2016, announced that it has received an investment. Among the investors of Denebunu are Nevzat Aydın, Fırat İşbecer, Burak Divanlıoğlu, Görkem Güven, Serkan Borançılı and Cihan Özgün.
Arden Papuççiyan 27 September 2018
Share
Facebook Twitter Linkedin 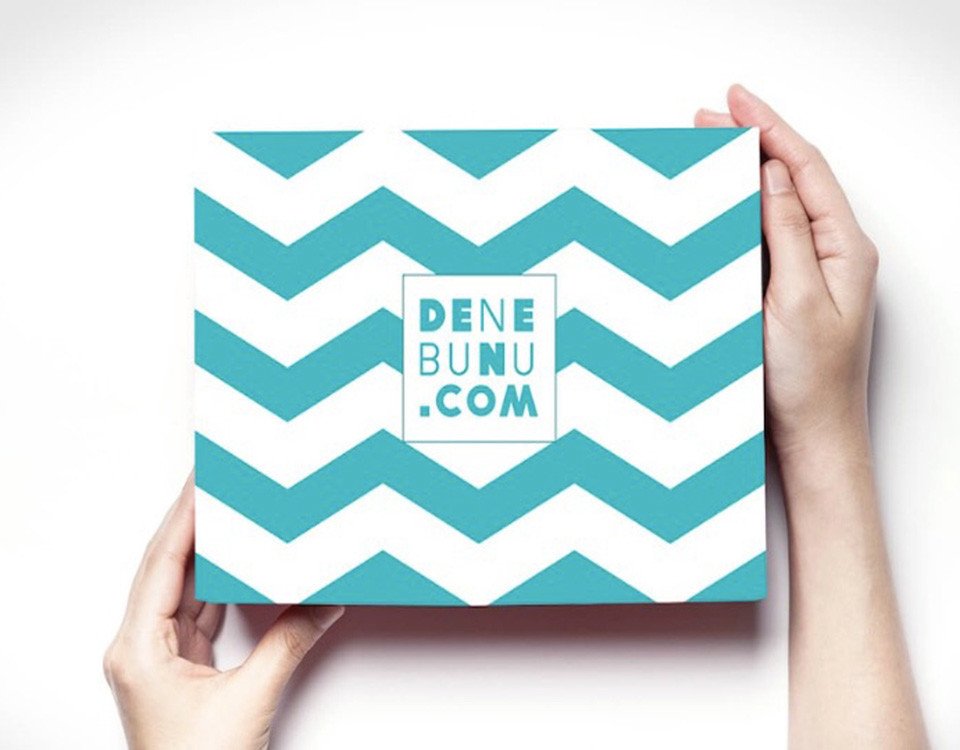 Denebunu,, one of the startups that took part in our Webrazzi Digital 2017 conference, announced that it has received 2.5 million TL investment. Serving as a free platform for those who want to try products of big brands, Denebunu launched in 2016.

Starting its journey as a digital marketing and feedback platform, Denebunu has collaborated with more than 150 brands including Unilever, L’Oreal, Henkel, P&G, Nestle and Estee Lauder. 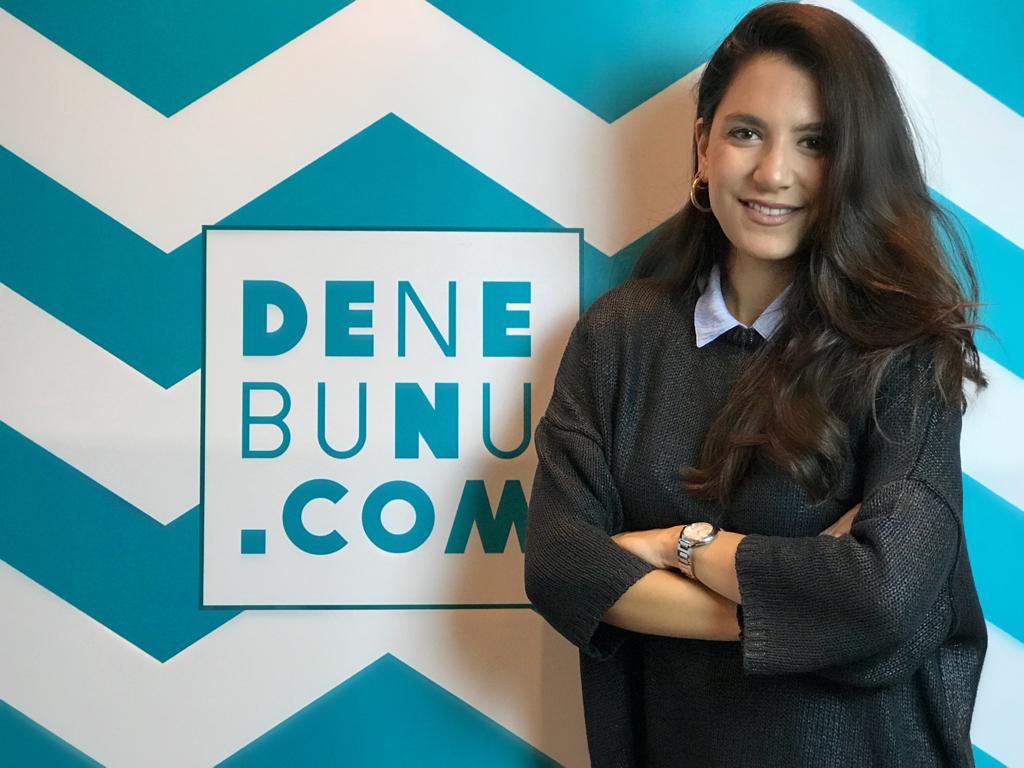 Denebunu team will grow by 3 times

Fırat İşbecer, who also made a statements about the investment, stated that since the day of the establishment of Denebunu, hundreds of thousands of users follow the platform on a daily basis and it has become a very successful platform that has been appreciated by everyone.

Among the main services offered by Denebunu to brands is to market the products to the right consumers and to present the market research statistics related to the buying habits and feedback from the testers. By adding a new business model to the in 2017, Denebunu added a rapid growth rate to its members by offering paid boxes at an average price of 70 percent less than the market value as well as free trial boxes.

Arda Kutsal
Follow the developments in the technology world. What would you like us to deliver to you?

NEXT
Recontact received investment with a valuation of 22 milllion TL
We have previously informed you about Recontact: Istanbul and Recontact Istanbul: Eyes Of Sky.…
Arden Papuççiyan