App Samurai is a self-service advertising platform that has reached a large number of advertisers in 52 countries. In order to satisfy the customer needs and enrich customer experience, the platform continues developing its current products. To take a step toward the future, App Samurai acquired Gripati Digital Entertainment, a mobile game studio based in İzmir.

In February, App Samurai received an interim investment of one million Euros and it continues to expand its business globally. By acquisition of Gripati, App Samurai opened its third office in İzmir/Turkey, following İstanbul and Ankara. The company officials said the current employees of Gripati would join App Samurai team and Emre Pehlevan, founder of Gripati, would continue to manage the team. 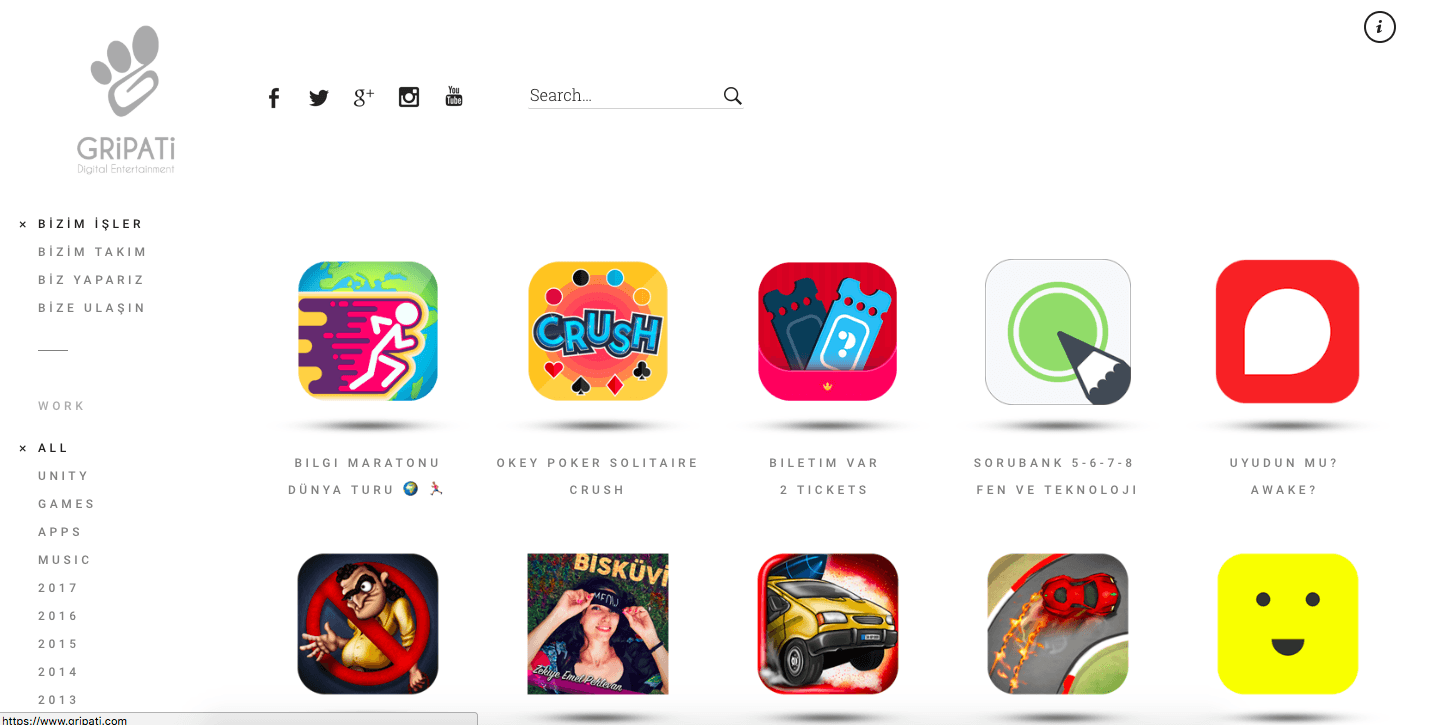 Şeyhmus Ölker, co-founder responsible for innovative products, stated that they were happy and proud to be a part of App Samurai family. Emre Pehlevan emphasized that this acquisition, which was an important event both for mobile gamers and advertisers, contributed a great deal to their growth.

App Samurai offers mobile Acquisition, Analytics, Development and Monetization and we think it is fair to say that the mobile advertising platform will soon launch new mobile games.

In addition to offices in England, United States and Germany, App Samurai will open new offices in Spain and France in the next month.

Gripati has joined App Samurai family
Comments
Follow the developments in the technology world. What would you like us to deliver to you?