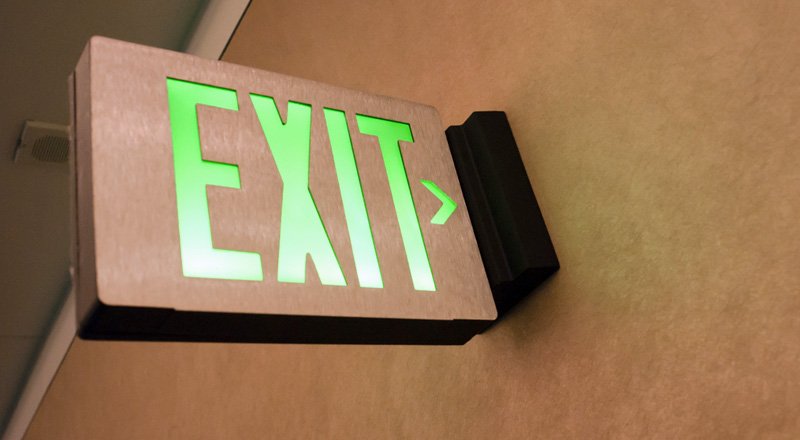 TeliaSonera announced today that it has launched the process of reducing its operations in Eurasia to divert its efforts mostly to European markets. The process has been initiated with exits from Nepal, Kazakhstan, Uzbekistan, Azerbaijan, Georgia, Moldova and Tajikistan, in orer to leave fully over time. The company said the move is a major part of its new “strategy of creating the new TeliaSonera”.

TeliaSonera's existence in the region has turned to be a bit problematic lately. It has faced several interrogations and pressures about its businesses in the region, particularly in Uzbekistan, Kazakhstan, Azerbaijan and Nepal. In a statement, the carrier said it had worked since 2013 “on taking Eurasia to the next level”, adding that it still believed it was “possible to do business in Eurasia which are both profitable and sustainable – but it is important to enter markets in a correct way”.

Johan Dennelind, president and CEO, said “We realise that this will be a complex task that will take time. We are conducting this process market by market as each country and operation has its unique situation, but the ambition is to eventually leave the region.”

Turkcell, a major partner through Fintur Holdings in the Eurasia region, said it appointed a strategic and financial advisor to explore its strategic options after TeliaSonera's decision.