BenzinLitre received investment with a valuation of 1.25 million dollar

BenzinLitre, which is a platform on which drivers can see the nearest station, station's features, and the most convenient petrol prices on the map received its first investment with a valuation of 9 Million TRY.
Gözde Ulukan 07 July 2020
Share
Facebook Twitter Linkedin 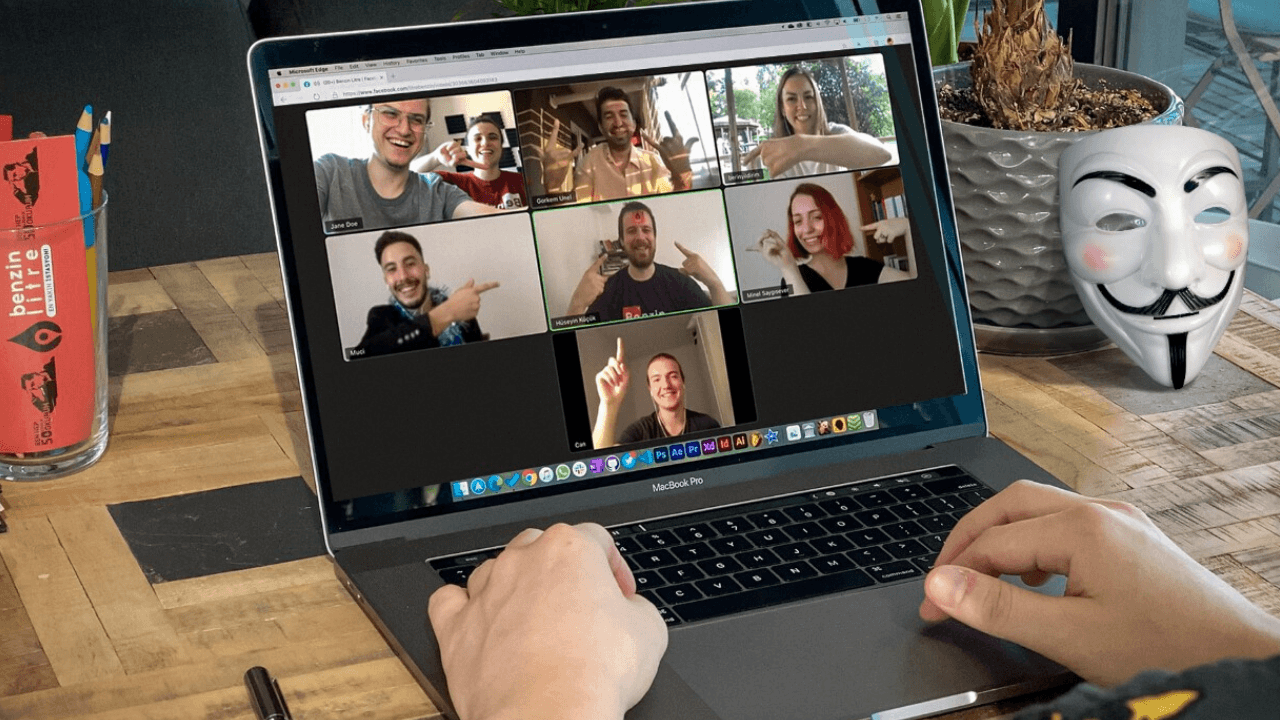 BenzinLitre, which is a platform on which drivers can see the nearest station, station's features, and the most convenient petrol prices on the map received its first investment with a valuation of 1.25 Million Dollar. The application which currently serves 150,000 drivers aims to reach 500,000 drivers until the end of the year. After Germany, BenzinLitre, which aims to expand into Italy with the experience of investor Can Ekicioğlu in the country, will initiate its operations in the country that has the largest number of petrol stations in the region.

Stating that they were feeling the excitement of the first investment, BrainMinds founder Görkem Ünel said on the investment that they will expand into a new country and added that they would present a direct payment option through the platform to their customers this year.

Ünel announced that they are testing dynamic petrol prices provided by the Energy Market Regulatory Authority of Turkey (EMRA). Continuing to receive user-based price data, the up-to-dateness and consistency of the prices will be compared thanks to the EMRA data and the platform's efficacy will be improved.

In addition to expanding its team of 14 people, with the first investment, BenzinLitre, which won the entrepreneurship contests of İTÜ Çekirdek and Mercedes Benz Türk, will start to offer its services in Italy which has the largest number of petrol stations in Europe, and Italian will be added to the current language options of English, German, and Turkish. Payment infrastructure will be improved. The quality of the platform will be enhanced by increasing area controls and surveys, driver behaviours, and station visits. Furthermore, with the promotion of the application and download campaigns, it is aimed to reach 500.000 users by the end of 2020.

BenzinLitre, which was founded in 2017 and appeared in Webrazzi Arena 2018, developed special projects with many companies such as Shell, Aygaz, Opel, Lukoil, Aytemiz, TOTAL, Kahve Dünyası, SigortaCin'i, and Tur Assist to date while continuing its operations with 14 people. Indicated as among the most successful ventures by İTÜ Çekirdek and Mercedes Benz Türkiye, the company serves in Germany in addition to Turkey.

BenzinLitre received investment with a valuation of 1.25 million dollar
Comments

NEXT
Sopsy, which provides an e-commerce platform to individuals and small businesses, received an investment of 2 Million TRY from Teknasyon
We mentioned Sopsy, the easy and fast method of…
Arden Papuççiyan