Tips from Put.io for organizing virtual movie nights with your friends

Opening its services from Turkey to the world, file download and storage service Put.io introduced its innovation launched in the quarantine period where we're nonwillingly parted from our loved ones and social contact became almost zero. Thanks to the novel feature, it's now possible to arrange virtual streaming parties with your friends that are far away.

Stating to have received a significant demand for such a feature starting from the beginning of pandemic period, the platform uses the already available "share with someone special tab" for this feature. You can start a virtual streaming party with the person you send the content once you select this tab from the right-hand side of the menu located on the existing content, and select "watch together" option as you share it. 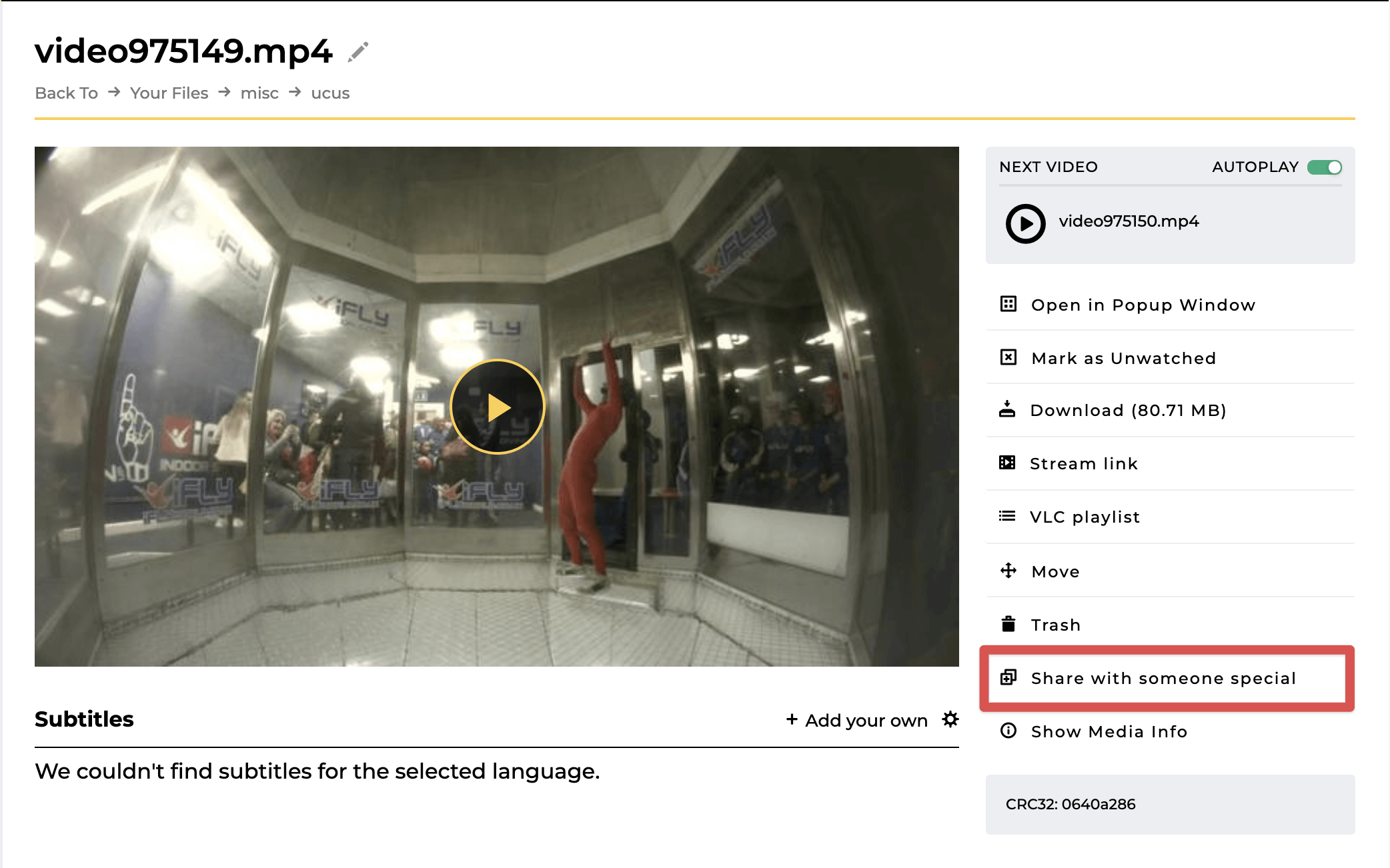 Put.io stated to have discovered the app named Couchpile developed by Gwyn Morfey after launching the new feature, and that they consulted Morfey whether there was a way that the app could be supported by public connections. On this demand, Morfey hence activated the platform for public connections. It is now possible to arrange shared movie nights with your friends through the completely free Couchpile, without even the need of creating a membership. All you have to do is adding the content of your choice to a room after entering the room by creating a nickname and room number, and inviting your friends in. At the same time, you can chat from the adjacent tab as well.

Note that both the methods mentioned above are limited to 20 people only.

It is not only the Put.io who launched such an innovation during the pandemic period. A platform named Netflix Party was developed for Netflix. This platform allows you to watch only Netflix content with your friends. Vemos -which we previously mentioned you in detail- also allows you to organize virtual movie nights with your friends. Moreover, Vemos supports multiple digital broadcasting platforms.

Tips from Put.io for organizing virtual movie nights with your friends
Comments
Follow the developments in the technology world. What would you like us to deliver to you?