Evreka is a hardware-enabled SaaS company that aims to make was collection smarter and more efficient. The company exports technology to more than 20 countries from its small office in Ankara and its journey has been full of pivots since its founding in 2015.
Enis Hulli 22 August 2019
Share
Facebook Twitter Linkedin

Evreka is a hardware-enabled SaaS company that aims to make was collection smarter and more efficient. The company exports technology to more than 20 countries from its small office in Ankara and its journey has been full of pivots since its founding in 2015.

Umutcan, one of the founders, joined me on the 6th episode of Glocal Podcast and we discussed the different customer segment, product and strategy pivots Evreka went through. The team had to constantly rethink its value proposition, redesign its place in the value chain and overcome hurdles through fast reflexes to successfully scale in the global arena. 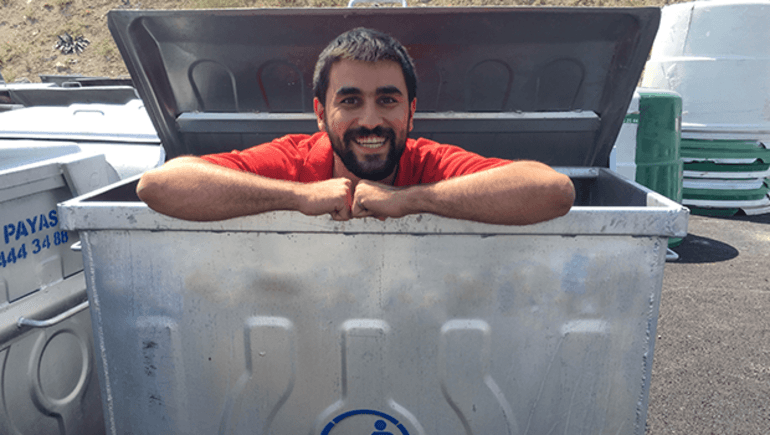 Redefining the customer: From municipalities to private waste collectors

Evreka learned about the different tender mechanisms on the municipality level for waste collection while the team was focused on direct sales to municipalities. After realizing the very long sales cycles, complex RFPs, and limited municipality budgets, they decided to shift their focus to the private waste collectors who have secured lengthier contracts.

Since they hold long-term tenders for waste collection, Evreka’s cost reduction and profit maximization value proposition resonated stronger. These companies were easier to sell to and faster to react than municipalities.

Starting in Turkey was an advantage, but became a disadvantage

Umutcan and the team loved spending time in garbage containers since the beginning. Working closely with their customers, the team shaped the product and the market approach according to the local needs and dynamics. They gained a deep knowledge of different waste collection processes and systems in place. The low development costs and ease in reaching customers in Turkey helped Evreka as it persevered with limited capital for a long time and built a world-class product.

Starting in Turkey was an advantage when considering the limited resources and easier access to initial customers, but given the low customer budgets, receiving payments became a problem. Digitizing the waste collection processes wasn’t a priority for a lot of the municipalities and this prevented Evreka’s growth in Turkey.

After failing to attract more customers and sustain growth, the company stagnated in Turkey and began experimenting with international markets. This was 3 years after the company was born.

Lacked the courage to expand internationally early on

Evreka was born with a global vision from day one, but the company's first visit to an international expo took place 3 years later. During this visit, Evreka realized that they have developed a better product than their better-funded competitors. Meeting with potential international customers, the team realized that the demand for digitizing municipality services was high and the budgets were big. Umutcan also realized that the Evreka platform was flexible enough to meet different customer requests that other rivals could not.

In hindsight, it is clear that Evreka should have launched international business development activities early on and get in touch with customers early on.

"Be brave to go out, you don't have to wait that long!"- Umutcan 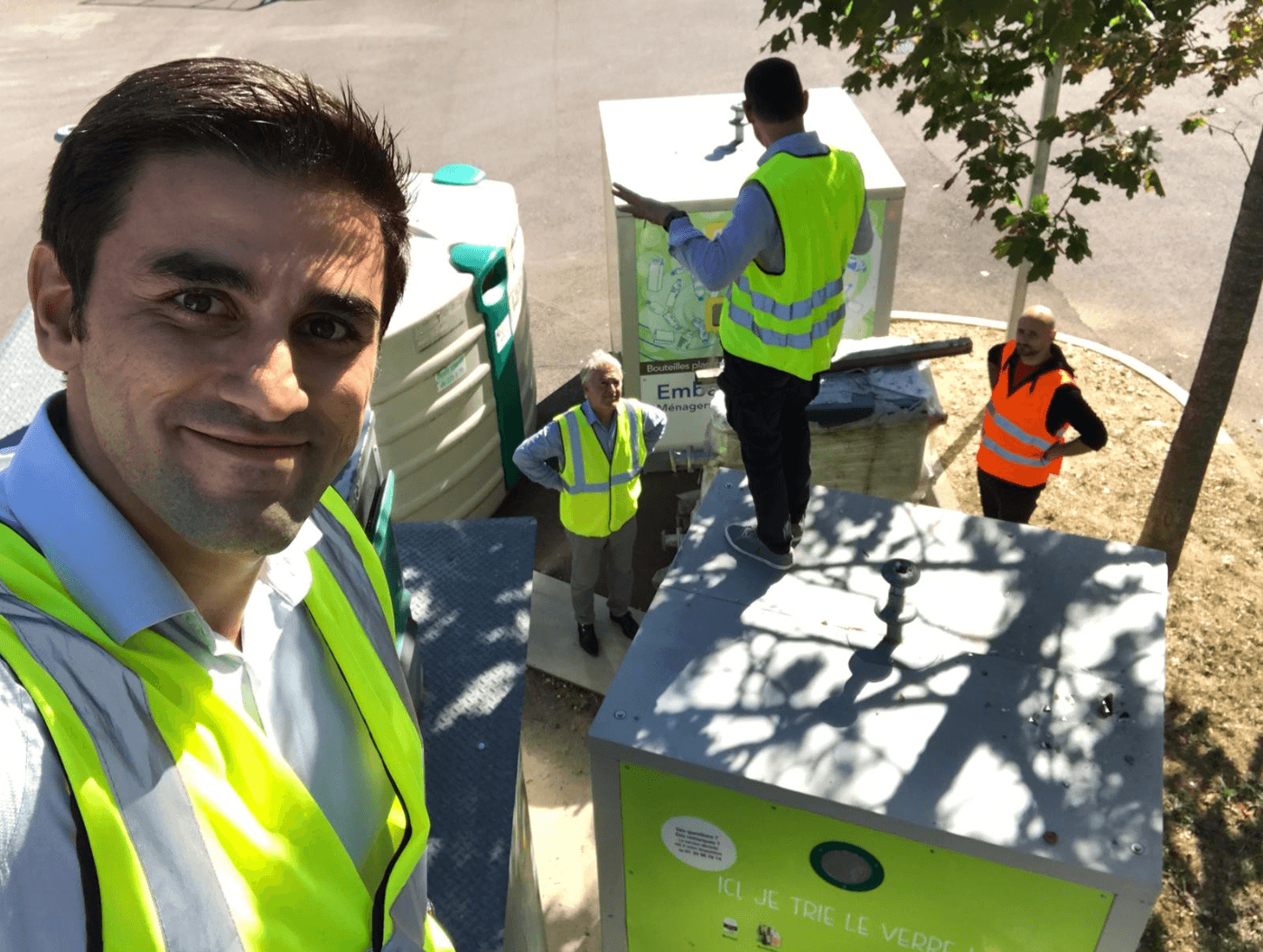 Build a physical presence for expansion

It is impossible to fully grasp the local market dynamics without spending quite some time there. Evreka analyzed the expansion strategies of other businesses, no matter how different in nature, and decided that the team should spend most of their time in those target markets. Visited more than 25 countries in the first year of international expansion, the founding team examined the local opportunities and met with potential customers and sales partners.

For a healthy market launch, a team member stayed in the target geography until he signed the first customer or sales partner and educated them on the Evreka device. Following the successful installation of the initial devices, he also looked to onboard partners who would then carry the operational burden (installation and maintenance) in the target market while also managing the customer relationships.

Umutcan played a key role in a lot of the successful expansions. He was keen on doing the first device installations himself, portraying a hands-on and solution oriented company culture where even the founder gets his hands dirty.

"I personally try to install the first device in every country myself. I have pictures of myself in waste containers around the globe :) Umutcan 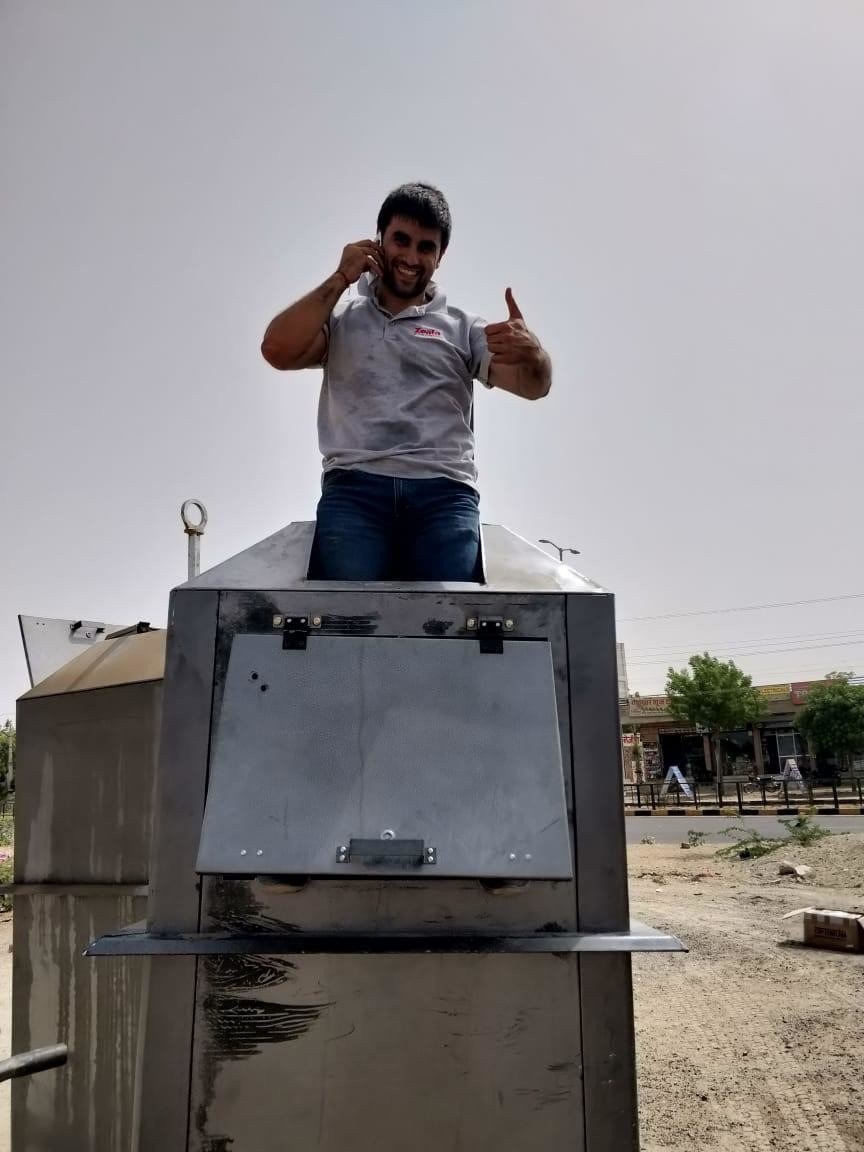 Partnerships are vital for Evreka's scalability

Hardware may seem more defensible than software, it is not

From a technical perspective, there is a glass ceiling to hardware product development, bounded by market dynamics and customer requirements. This upper limit depends on the needs and budget - which varies greatly by region. This glass ceiling became the main obstacle for Evreka to sustain a strong differentiation through technology on the hardware side.

Evreka clashed with local competitors in almost every market it entered. Although Evreka had a superior product, most customers had strict budget constraints and the comparably higher price did not resonate well. The differentiation on the hardware was slowly vanishing and the local suppliers were also as good in producing cheap solutions. This signaled a transition into a highly fragmented market for waste sensors.

After closely examining both well-established competitors and local sensor providers, Umutcan realized that the competition was heating up on the hardware side, but not enough resources were being spent on software - which is essential for waste collection operations. Although the well-funded competitors were trying to innovate on software, none of them were moving towards a hardware-agnostic software platform since hardware devices still sit at the core of their business model.

Market pushes to a platform-play

An Indian waste collection company bought all of its equipment from different device vendors, but they were amazed by Evreka’s software capabilities. Evreka’s new path was now clear: moving towards a sensor agnostic platform as a service.

With the high demand from the market, customers funded the product development for Evreka and the team played the agnostic platform strategy perfectly. This allowed a much more aggressive sales strategy through a hardware-free structure and thus cheaper pricing. Now aiming to become the leading waste collection management platform, Evreka is also well-positioned to sell its own sensors after getting the foot in the door with a software-only product.

"We must become fundamental to their daily operations!" - Umutcan 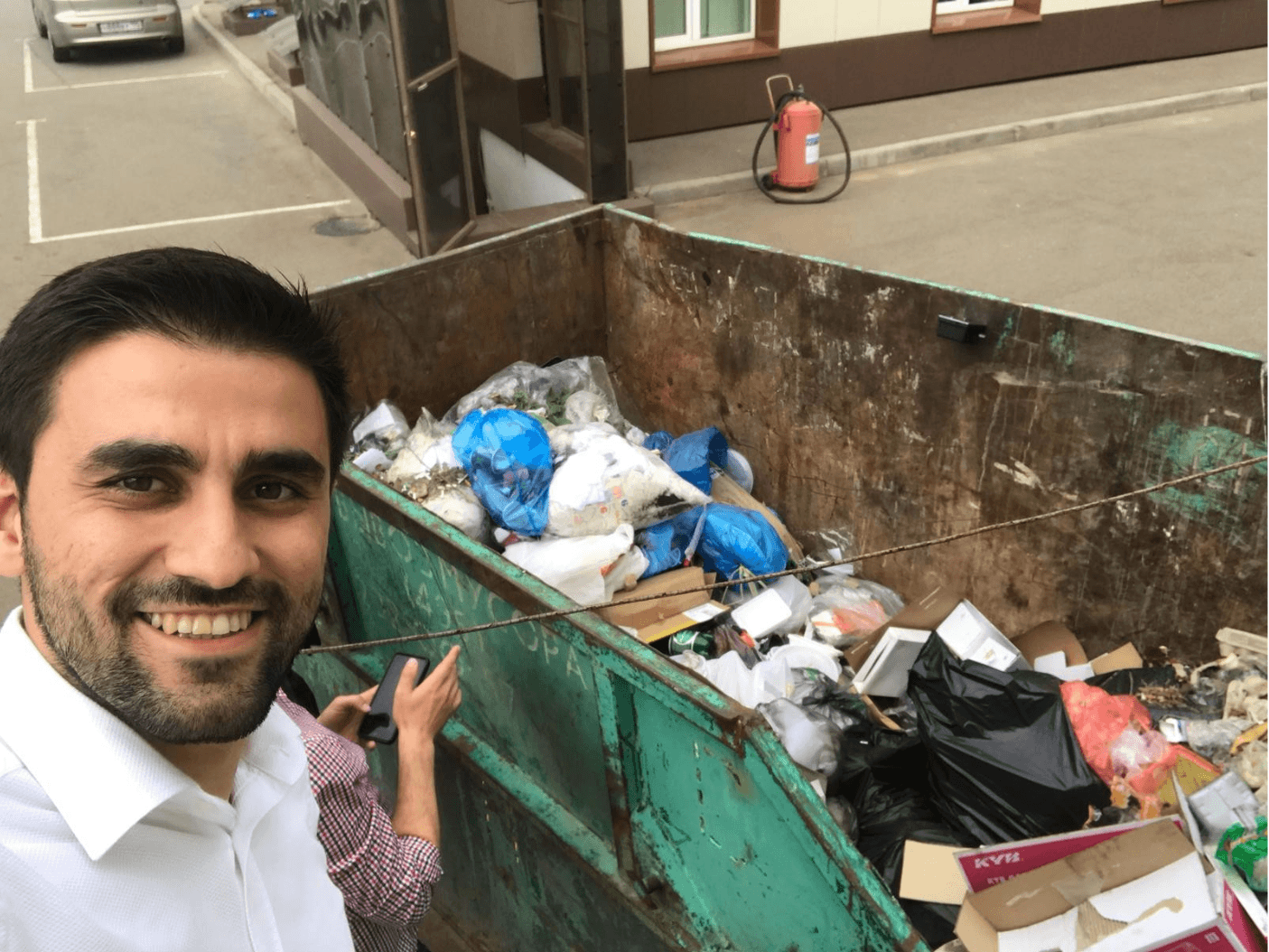 Market parameters and searching for the blue ocean

Low municipality budgets for smart city solutions make Turkey a tough market to sell to. Although these budgets are larger in Europe, Evreka faces fierce competition there. The Middle East, on the other hand, has a similar appetite and budget but much less competition. While going head-to-head with competitors in Europe, Evreka was still on the search for an easier market to penetrate and the Middle East looked very promising. Unlike its competitors, Evreka team is spending more time in the region to better understand the customer needs and adjust their approach.

The team closely monitors the changing market dynamics, needs, and budgets in 20 countries where it operates. With the flexible platform approach, Evreka offers simple software solutions in some markets and end-to-end hardware-enabled solutions in more sophisticated ones. Horizontal and vertical growth opportunities in the surrounding region will lead to Evreka’s way of market domination. In the meantime, Umutcan and the team is analyzing the American market and finetuning the best go-to-market strategy.

Ever since the podcast...

Since the episode on Glocal, Evreka expanded into Israel, Singapour, Norway, Chile, and Malaysia. Growing the marketing team to +10 people, the company is aiming to raise another round of funding pretty soon. Evreka also closed a multi-million dollar deal with one of the largest waste collection companies globally.

Evreka's journey of pivots, mistakes, regrets, and hyper-growth
Comments
Follow the developments in the technology world. What would you like us to deliver to you?

NEXT
Foriba: Scaling an enterprise product in a regulated industry
Foriba reached $15M revenue from 10 countries in a very short period of time and recently got…
Enis Hulli