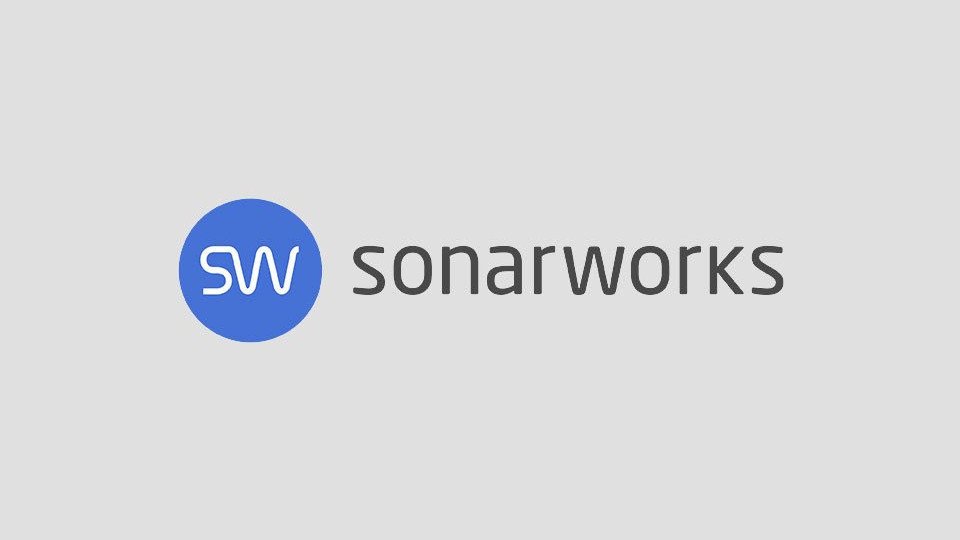 Revo Capital, which appeared with its investment in Zizoo in November, announced that it invested in Latvia-based Sonarworks. Founded in 2012, Sonarworks focuses on sound technologies, and it has customers in 170 countries.

Sonarworks, preferred by more than 25,000 studies, offers calibration software that provides studio-quality sound for both studios and music enthusiasts. Practica Capital, Revo Capital, SuperAngel, ProksCapital and Imprimatur participated in Sonarworks' funding round, which has received Series A funding worth 5 million Euros under the leadership of Estonia-based Karma Ventures.

The investment will be used to increase the speed of Sonarworks entering new markets and to develop the latest audio calibrated consumer products. Helmuts Bems, the co-founder and CEO of Sonarworks, stated that they are working to provide the ultimate audio experience on any device.

According to the information shared by Helmuts Bems, Sonarworks has customers from online music services, earphones and smartphones manufacturers, as well as the automotive industry. Mentioning that they are very happy to be a part of the funding round and to work with the Sonarworks team, Cenk Bayrakdar, Revo Capital's partner manager, said that Sonarworks investment is an important milestone for Revo Capital to be a regional investor in the Baltic and Eastern Europe.