The box subscription startup Havhav opened into the UK, under the name WufWuf

Mentioning its plans on opening into the UK in August last year, Havhav started providing services under the brand of WufWuf for the last six months.
Tuğçe İçözü 24 May 2019
Share
Facebook Twitter Linkedin 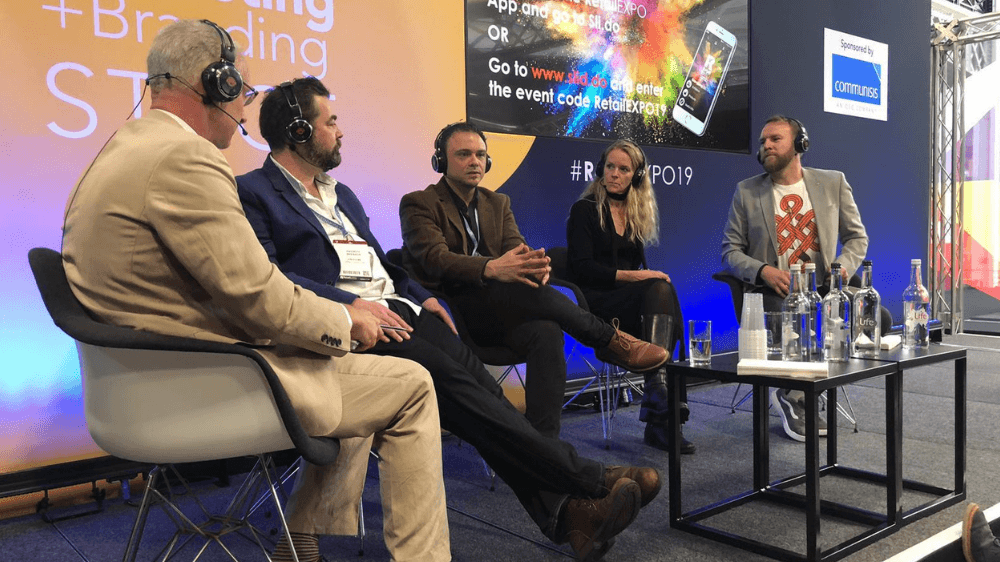 The box subscription startup for dog-owners, Havhav mentioned its plans on opening into the UK in August last year. Starting its operations under the WufWuf brand in the UK during the last months, the startup gained an acceleration beyond expectations.

Focusing on pets and sending pet owners products such as treats and pet toys on a monthly basis, box subscription HavHav started gaining a significant recognition in the UK where the pet market is highly developed. Rapidly approaching the number of other pet subscription brands in the UK market, WufWuf's name is listed among UK's other well-known subscription brands, though it's founded only 6 months ago.

During the past few days, WufWuf is even invited to the Retail Expo 2019 in Olympia, London. Umut Ilhan, the founder of HavHav and WufWuf, talked on the present and future of the subscription with the founders and managers of online subscription companies such as Birchbox and Craft Gin Club at the Retail EXPO 2019, where he was invited as a guest speaker. Throughout the panel where the traditional retail industry was frequently compared with the online subscription industry, Umut İlhan declared that the new generation retail concept was highly customer oriented, flexible and inspiring.

Stating their desire to expand in Europe region by region by using the experience gained in the UK, Havhav seems to have taken the first steps towards this goal. Considering there exists a number of 80 million pet dogs in Europe, we can state that WufWuf's target market is a smart choice. Moreover, 10 per cent of this figure -which is 8 million- is present in England.

Stating their target was reaching up to 1 million dog owners in the European market within 5 years under WufWuf brand, the startup seems to move confidently towards its target.

The box subscription startup Havhav opened into the UK, under the name WufWuf
Comments

NEXT
Transform your thoughts into flows within a matter of seconds by Code2Flow
Software developers, project owners, project managers, designers and more... Once you create a…
Burak Budak