Playz, a game-oriented social media platform, has closed its 3rd funding round.

The Playz start-up, which aims to bring the gaming world together in a single platform, announced that it has closed its 3rd funding round.
Arden Papuççiyan 21 May 2019
Share
Facebook Twitter Linkedin 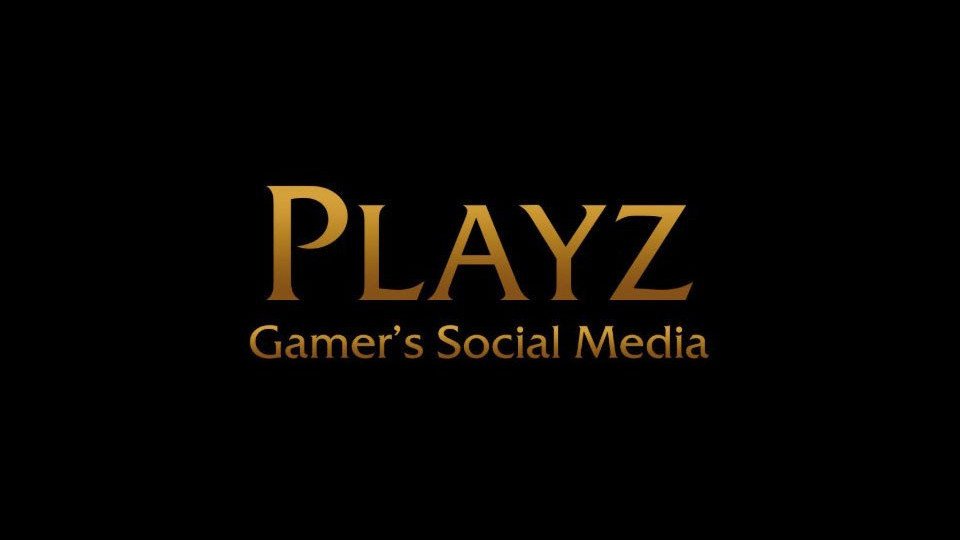 Hande Enes, Kaan Kalıpçı, Rıfat Elhadef, Demirhan Büyüközcü and Erdem Gezer joined the new funding round of Playz, which received investment from Kaan Kayabalı, Kaan Kural and Barış before. Playz, which used to appeal to only the League of Legends players before, now has started to appeal to the players of 22 different games as of January 1, 2019, and will focus on international growth along with the investment received.

Playz has recently launched the iOS app after the Android app, and in the last four months, more than 250,000 posts were shared via Playz's mobile app. Let us also mention that these posts received over 1 million likes and over 400 thousand comments. More than 80,000 videos shared by users have been viewed 34 million times. 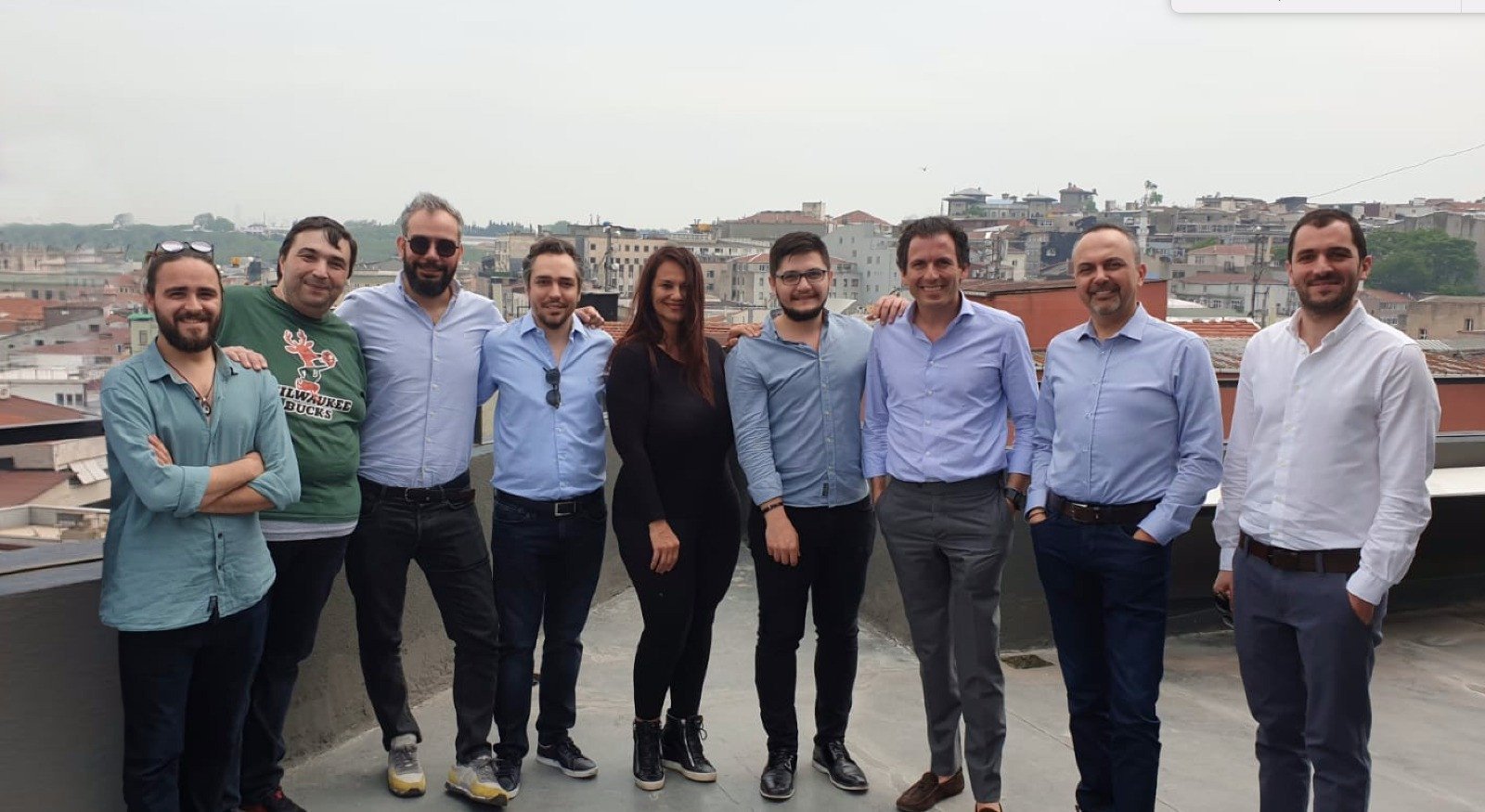 In his explanations about the investment received, Engin Sever, one of the founding partners of Playz, stated that they made continuous experiments taking into consideration the interest and loyalty of the users abroad after the new version.

Sever stated that with more than 80 thousand users from 54 different countries thanks to the rapid growth of Playz, which drew attention in the overseas market, they will use the investment to attract more users abroad and to introduce revenue models.

Playz, a game-oriented social media platform, has closed its 3rd funding round.
Comments

NEXT
Sheety: A free tool converting your Google tables to API
I don't think there's anything left to be realized with Google tables. You could develop…
Burak Budak