B2CDirect announced its e-export report, based on the company's e-export figures realized during the first quarter of 2019. According to the numbers declared last year, the number of exporters exceeded 80k. The leading sectors for export have been the automotive, ready-to-wear, chemicals, steel and electric-electronics. Due to its high potential for growth; the export volume of 168 billion dollars reached in 2018 is expected to increase, and reach 182 billion dollars in 2019. Sectoral data reveal that the year 2018 has been a success also for the exporter. As the number of cities with export numbers over 1 billion dollars increased to 17 during the previous year, it can also be observed that 23 sectors passed over the export band of 1 billion dollars.

European Union countries keep on being the largest export market for Turkey. Stating that actions need to be taken in order to increase Turkey's market share in -the approximately 5.6 trillion dollars of- import realized by the EU, B2CDirect's CEO Yusuf İbili suggested that directing over 80 thousand exporters to e-export, and making them focus on highly added value products would increase our market share in Europe. He further added according to the sectoral data of 2018, that the e-export went up to a level of 1 billion dollars with an increase over 200 percent. 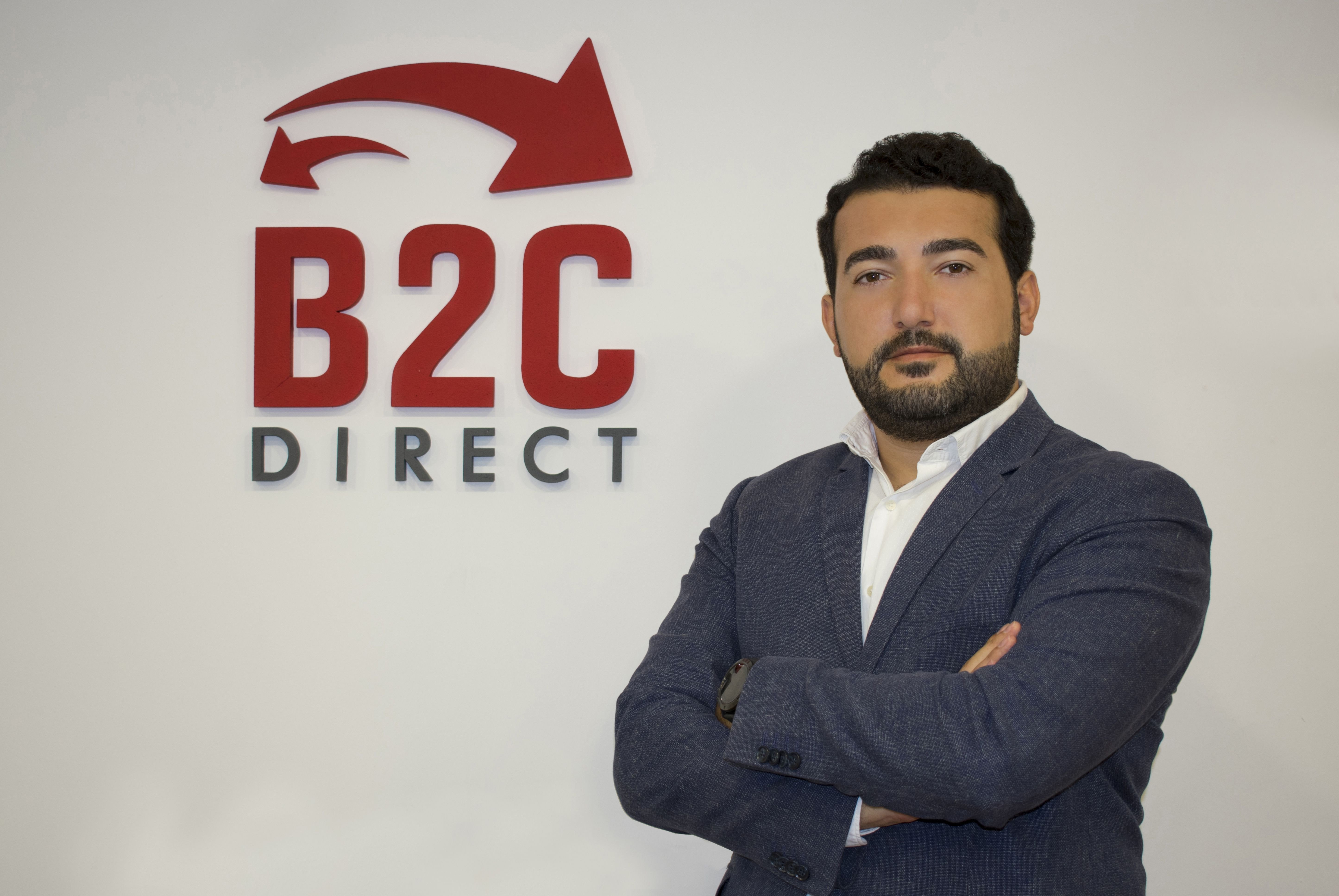 We'd like to note that B2CDirect realized almost 1.5 million Euros of export and the compan keeps on growing in the same direction. Realizing over 200.000 units of shipment during this period, B2CDirect aims to reach the trading volume of almost 1.5 million Euros realized in the first quarter, solely within the month of April. Bringing in 214 new SMEs to the sector in three months, number of B2CDirect's associate SMEs is now over 500.

Turkey's top five countries of export in 2018 was announced to be Germany, England, Italy, Iraq, and USA; whereas the trade volume of Turkish brands was observed to increase in France, England, The Netherlands and countries where Turkish population is high in Europe. Another emerging market is observed to be the country of Azerbaijan. It can be anticipated that Russia started to play a leading role in our country's export volume, thanks to the "Bringly" project realized by B2CDirect during last year with the collaboration of Yandex; and that Ukraine would be one of our country's leading export markets after Russia, during the season to come.

We finally would like to note that the GOB2C software developed by B2CDirect provides an instant calculation service for international shipping charges and customs duties, which facilitates the business

B2CDirect reached an e-export total of almost 1.5 million Euros in 3 months.
Comments
Follow the developments in the technology world. What would you like us to deliver to you?

NEXT
The majority share of the design studio and creative platform ATÖLYE acquired by kyu Collective
kyu Collective, announced to have purchased the…
Gözde Ulukan