In May 2015, we reported that France-based Flowerbox, serving in a total of 15 countries including Turkey, received investment from GBA. Note that the rights of Flowerbox in Canada, Turkey and the Middle East are held by CB Tasarım AŞ.

Cenk Tuncay stated that Flowerbox brand, operating in 15 different countries with a large global network, started its operation in Turkey in 2012 via CB Design, and underlined that in Turkey, they were the first implementer of the vertical gardening industry that can be applied in any indoor area within four walls without any care needs.

Tuncay mentioned that they increased their revenue from TRY 1.7 million in 2017 to TRY 2.8 million in 2018 as Flowerbox Turkey, and they have a market share over 40 percent in this industry where they are pioneers. Tuncay expressed that B2B projects consisted 85 percent of their total business volume, and that their B2B works had a volume of approximately 15 percent. 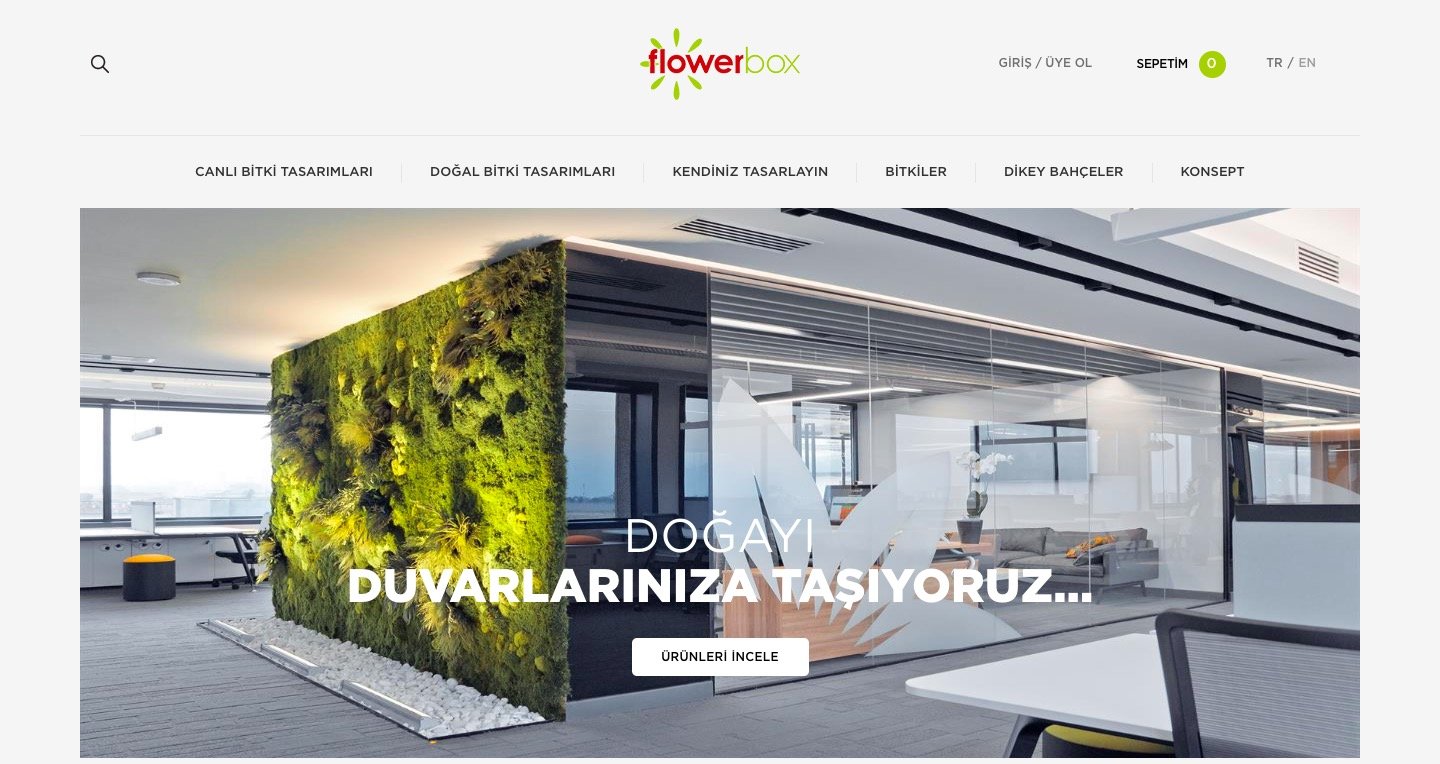 As the first implementer and leader of the industry in our country, Tuncay added that their greatest goal was to replicate the success they had here in Canada in Middle East as well and he stated that they would continue R&D for business development to create new concepts.

Tuncay said that they have carried out successful projects in countries such as Saudi Arabia, Iraq, Kuwait, Kenya, Canada, the Netherlands and the UK, and that they are in a reorganization process particularly in Canada.

Tuncay stated that they have all the necessary equipment to adapt to different dynamics of Canada and the Middle East markets thanks to the global power and logistics support of Flowerbox, and they would increase the number of countries that they have rights of the initiative in the future.

Flowerbox Turkey has raised its revenues from TRY 1.7 million in 2017 to TRY 2.8 million in 2018
Comments
Follow the developments in the technology world. What would you like us to deliver to you?

NEXT
853 million dollars of revenue was generated in 2018 in the Turkish gaming industry
In December 2016, we reported that Turkey…
Arden Papuççiyan