Focusing on wearable technology, Thread in Motion has been working for nearly one year for the use of their existing technologies in the industry. Thread in Motion, which produced a smart glove, aims to prevent blue-collar personnel from making mistakes by using these gloves. 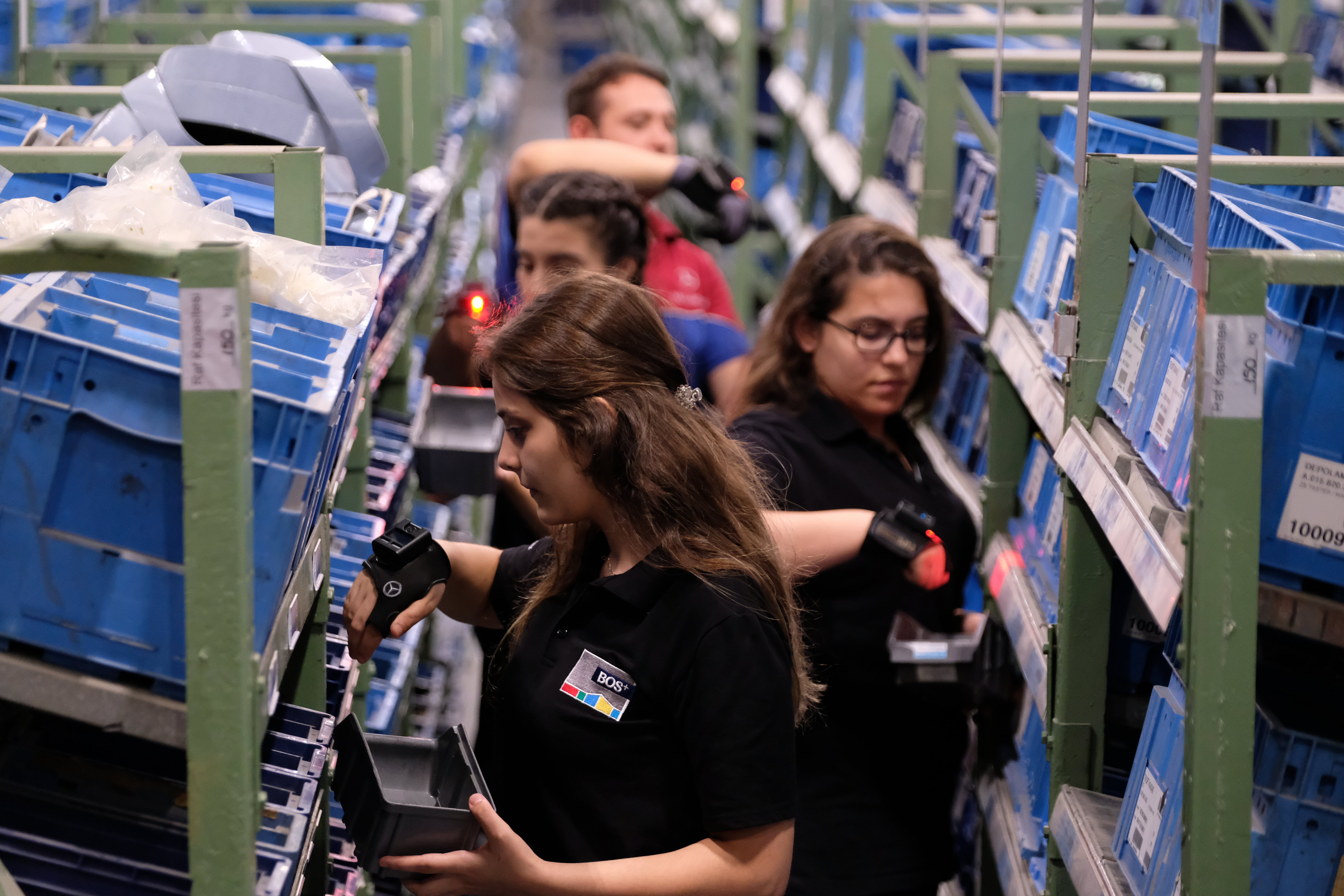 Used in the automotive industry

The smart glove, which helps its user to work faster and has many gains in its traceability, was first used in the automotive industry. Firstly, used by brands such as Mercedes Benz, Renault, Bridgestone and Lassa, Thread in Motion's smart glove is intended to be used in sectors such as logistics, aerospace and retail chain in the future.

Smart glove WIO with 32 different sensors, has many features such as the haptic feedback mechanism and hands-free, without the need for cabling thanks to the conductive yarn technology. WIO, which aims to prevent the user from making mistakes, can prevent the products from being placed on the wrong shelves.

Thread in Motion, which develops their own internet of things (IoT) objects for smart gloves to communicate with each other and to work flawlessly, can carry their data to the cloud thanks to these products and allows all mechanisms to be connected to the internet.

Smart fabric technologies startup Thread in Motion introduces smart glove: WIO
Comments
Follow the developments in the technology world. What would you like us to deliver to you?

NEXT
New company for digital transformation from KoçSistem: KoçDigital
KoçSistem, which has been serving as the information technology company of Koç Group for many…
Arden Papuççiyan