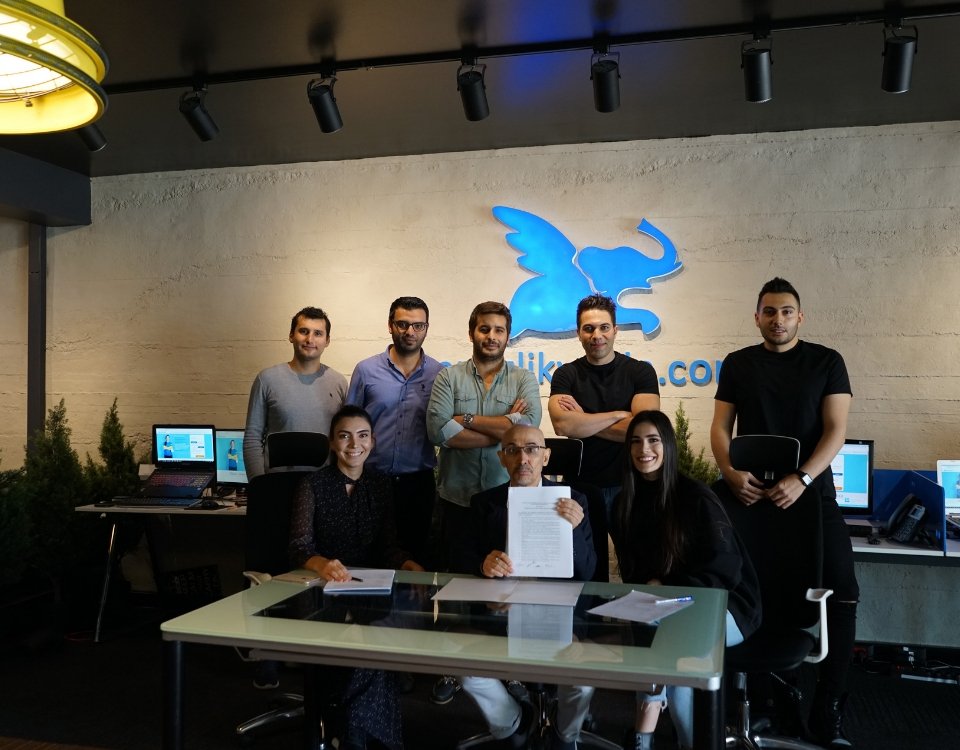 After the new investment tour, Temizlikyolda.com, will start to serve in Saudi Arabia in the coming days. With the start of the Saudi Arabian operation, the company will quickly serve more than a few countries in the Arabian Peninsula. New investor Fahad Abdullah S Alsulaim is currently operating in Saudi Arabia with 14,000 personnel.

Along with the last tour, the number of investors increased to 37 and Temizlikyolda.com, completed the fourth round of investment. Let's note that the founding partners of Temizlikyolda.com still own more than 50 percent of the company.

After the official launch in April 2013, the five-year-old startup stated that they have passed over the break even point and now have reached a profitable company state. Temizlikyolda.com's operational process in Saudi Arabia and other countries will be managed by investors in Saudi Arabia. Temizlikyolda.com also aims to be active in different countries by accelerating the expansion abroad with this feature of being a SaaS company.

Also let us remind you; Temizlikyolda.com, based in Istanbul, announced last year that it had closed its third investment tour under the leadership of Nevzat Aydın.

NEXT
Four Plus, the Turkish puzzle game has reached 145 thousand players
Four Plus, which is a very successful alternative especially for puzzle game lovers, has…
Arden Papuççiyan