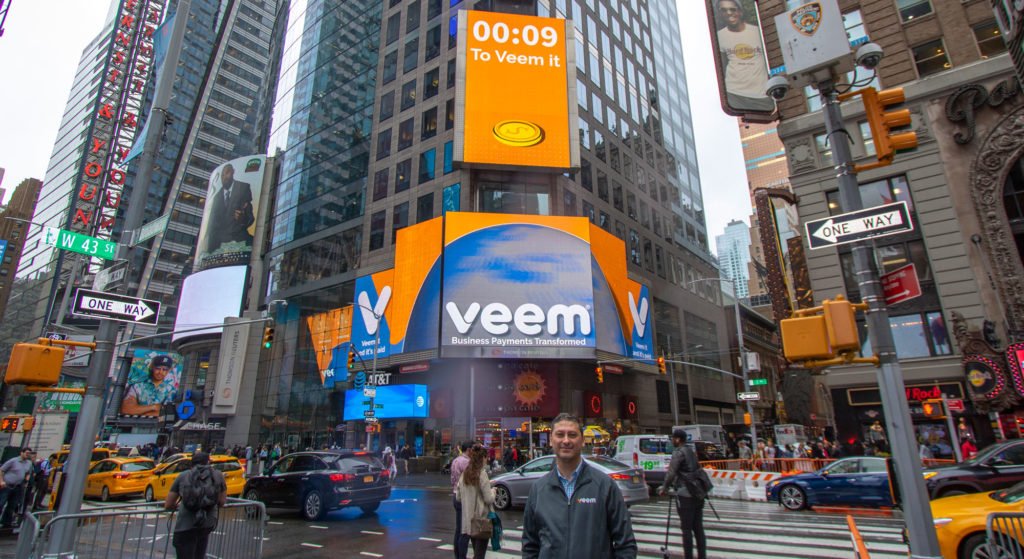 According to Forbes, Goldman Sachs invested in the name of “Principal Strategic Investment Group” so we can’t really say it is a “Goldman Sachs” investment. Rana Yared, the executive director of Goldman Sachs, will also be the only observer to be included in the board of directors of Veem without the authority to vote.

Veem plans to invest this last investment in integrating new partners into the system and providing services to “prevent money laundering and identify customers”.

Goldman Sachs CFO Martin Chaves, who attended the TechCrunch Disrupt conference in San Francisco last week, said in his statement that he has to describe the reports on them dropping their action on cryptocurrency exchange as “fake news”.

Chavez who said “I never thought I’d hear myself actually use this term, but I’d really have to describe that as fake news.” also mentioned that they are researching the best ways for Bitcoin - Fiat transactions and that their clients specifically request this.

Blockchain-based payment initiative Veem receives $ 25 million investment in leadership of Goldman Sachs
Comments
Follow the developments in the technology world. What would you like us to deliver to you?