Obilet.com is one of the largest bus ticket booking platforms in Turkey. In 2015, obilet.com received investments from Aslanoba Capital and Earlybird Venture Capital and it announced the closing of a Series B investment round.

Valuation of more than 100 million TL

There is no official information about the investment, but sources close to the company say that the valuation has reached over 100 million TL. Between 2016 and 2017, the annual turnover growth was calculated as 129 percent. The company has grown rapidly over the course of last four years by 1041 percent and received the prize of the fastest growing travel technology company by Deloitte in 2017. 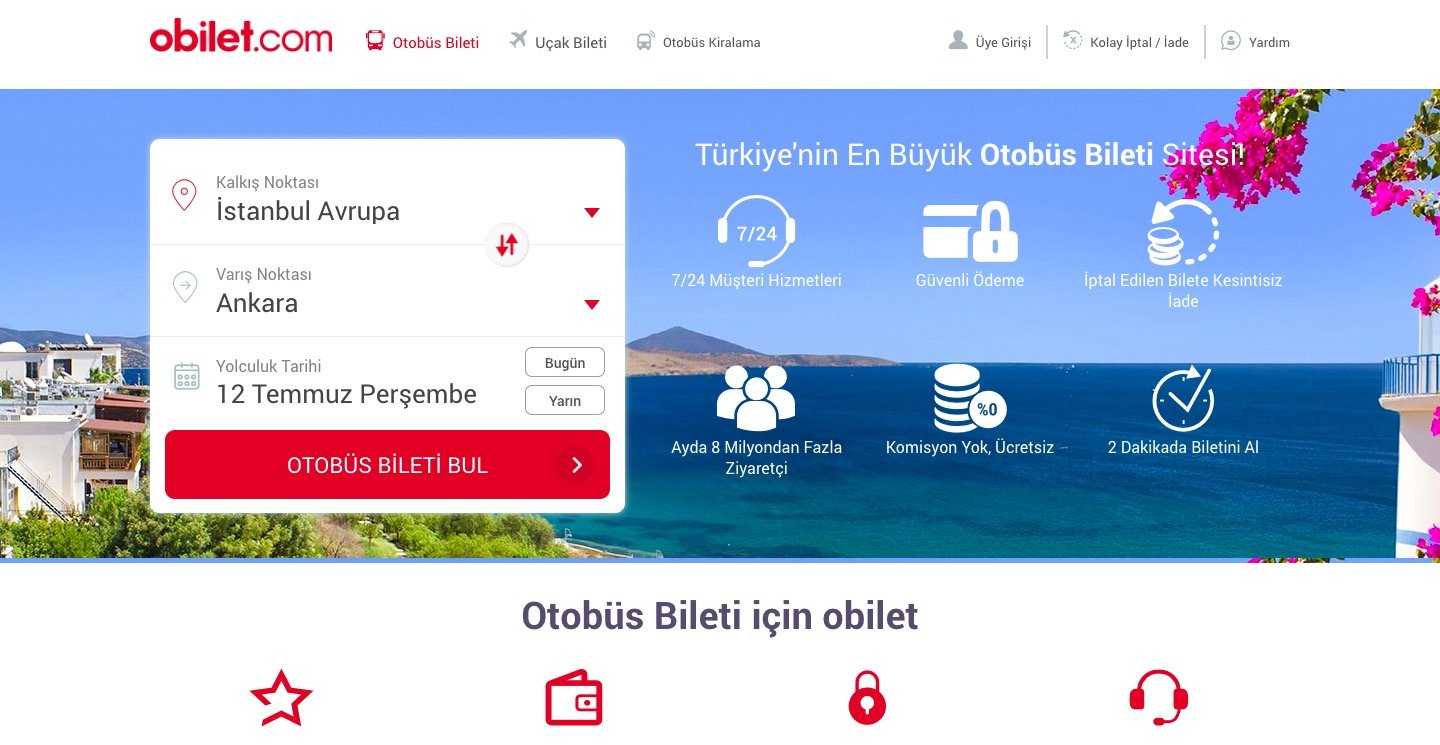 To date, the company sold 4.1 million tickets last year and its mobile app reached more than 2 million downloads on both Android and iOS platforms. The startup has over 80 employees and offers tickets for approximately 100 bus companies and for more than 500 airline companies.

The company engaged in the development process of the ERP system currently offering tickets of more than 45 bus companies. Obilet.com aims to add 70 more bus companies by the end of the 2018. Obilet.com plans to sell more than 6 million tickets in total in 2018 and aims to open new offices in neighboring countries, such as Bulgaria and Iraq.

Obilet.com Received an Investment from EarlyBird Venture Capital
Comments
Follow the developments in the technology world. What would you like us to deliver to you?

NEXT
Gripati has joined App Samurai family
App Samurai is a self-service advertising platform that has reached a large number of advertisers in 52 countries. In order to satisfy the…
Gözde Ulukan