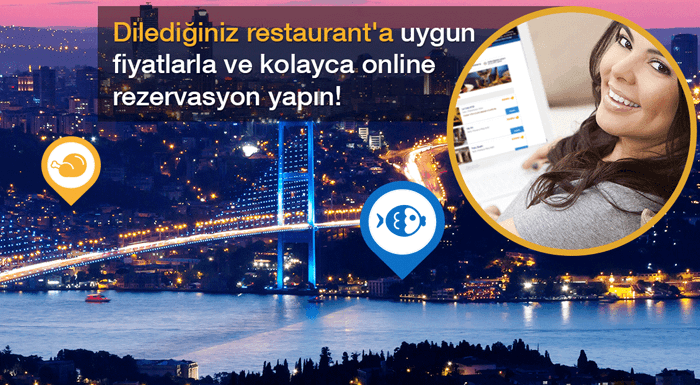 Quandoo, one of the largest online restaurant reservation platforms in Europe is ceasing operations in Turkey. The decision to exit Turkish market comes amid a downsizing period followed by laying off remaining employees as of August 1, according to our resources familiar with the issue.

Focused on rapid growth, the Berlin based startup expanded into 95 markets across 17 countries within three years of launching its service. In March 2016, Quandoo announced that its real time reservation platform seated more than 23 million diners in more than 13,500 restaurants and claimed its restaurant growth has been 2.5 times faster than French competitor LaFourchette which entered in Turkish market by 2015 after being acquired by TripAdvisor in May 2014 and 4 times faster than American competitor OpenTable which was acquired by Priceline in June 2014.

When acquired by Japan's Recruit Holding in March 2015 for nearly 200 million euro, Quandoo announced that it has the  greatest number of restaurants available for its service especially in the 6 countries including Germany, Italy, Austria, Switzerland, Turkey and Poland.

Quandoo was cofounded by Philipp Magin and Daniel P. Glasner who were also cofounders of Citydeal and fomer CEOs of Groupon in Central Europe. Groupon started a major global restructuring operation by closure of Turkey office last year.